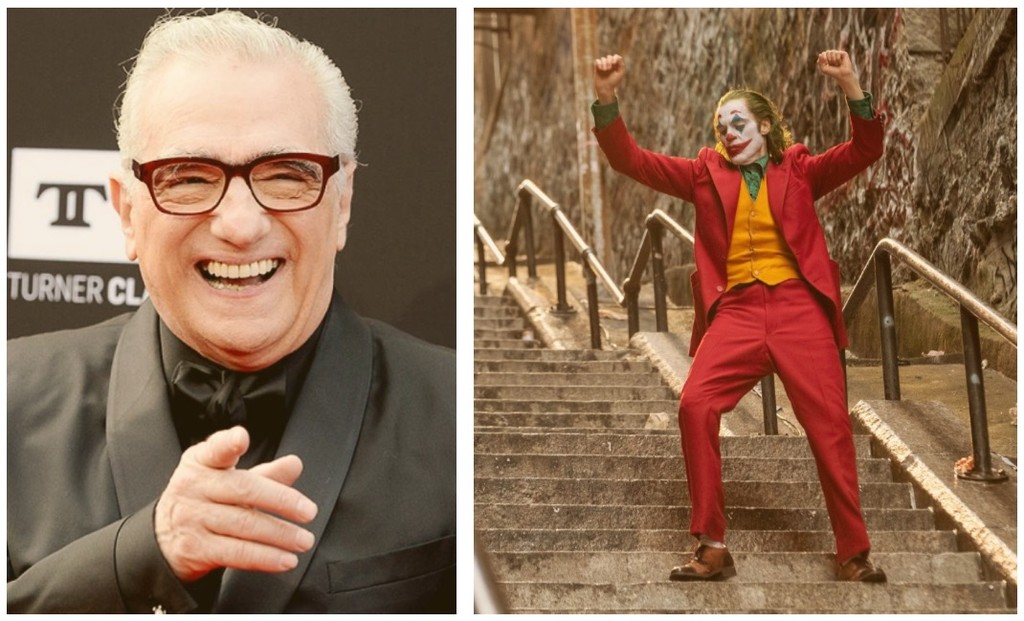 Martin Scorsese continues to be a topic of conversation for their declarations on the cinema of superheroes and comics. About to release his new and highly anticipated film, ‘irish‘ (‘The Irishman’),  the controversy gives chase during the interviews related to your work. has Already explained his problem movies that Marvel but he wanted to make it clear that ‘Joker‘ different.

Scorsese commends the Joker of Phoenix

When it was announced the project, in the summer of 2017, it is said that Scorsese was going to produce a spin-off of the villain, however, his name does not appear finally in the credits. Now, Scorsese has revealed that he was interested in the script and he was thinking of directing ‘Joker’ for four years. Alleged personal reasons, but also a lack of time, and he confesses that he was not able to provide what I needed this adaptation:

“I Know very well in the film. I know very well to Todd [Phillips]. My producer, Emma Tillinger Koskoff, what occurred. I thought a lot about the Joker during the last four years and I decided I didn’t have time for that. It was for personal reasons so I got involved. But I know very well the script. Has real energy and an incredible Joaquin [Phoenix]. You have an extraordinary job.

But, in the end, I don’t know if I gave the next step, which is to develop the character into a comic book character. Develop it to an abstraction. It does not mean that it is bad art, just not for me…

Is different from the movies of superheroes. Very different. As I said before, the films of superheroes are another form of art. They are not easy to do. There are a lot of people with a lot of talent doing a good job and many young people really enjoy. But yes I think they are more like amusement parks, extensions of amusement parks.”

'Joker' and the construction of the monster: clowns tragic canonical and magnicidas real

we can Never know how it would have been the vision of Martin Scorsese on this material, while Todd Phillips has done a great job, as evidenced by the win at the Venice film Festival, to the applause of the majority of the criticism and the spectacular public success with ‘Joker’ about to exceed 1,000 million dollars at the box office. Maybe the script got to the right hands…

on the other hand, even if Scorsese would have done so definitely in another way, your style has been captured in ‘Joker’; in particular, ‘Taxi Driver‘ and ‘king of comedy‘ are two of the biggest influences of Phillips to create the world of the clown that embodies Joaquin Phoenix. This time, this is the only movie where we’ll see this version of the character, the film does not connect with the reboot of Batman that prepares Matt Reeves, though makers of ‘Joker’ did not rule out the production of a sequel.

'Joker' it is still terribly overrated, and these are the reasons

–
The news Martin Scorsese thought of directing ‘Joker’ for four years but decided that they had “no time” was originally published in Espinof by Juan Luis Caviaro .

phoneia.com (November 10, 2019). Martin Scorsese thought of directing ‘Joker’ for four years but decided that they had “no time”. Bogotá: E-Cultura Group. Recovered from https://phoneia.com/en/martin-scorsese-thought-of-directing-joker-for-four-years-but-decided-that-they-had-no-time/