Marvel has lost to Spider-Man: you break the agreement between Sony and Disney to keep the superhero in the MCU 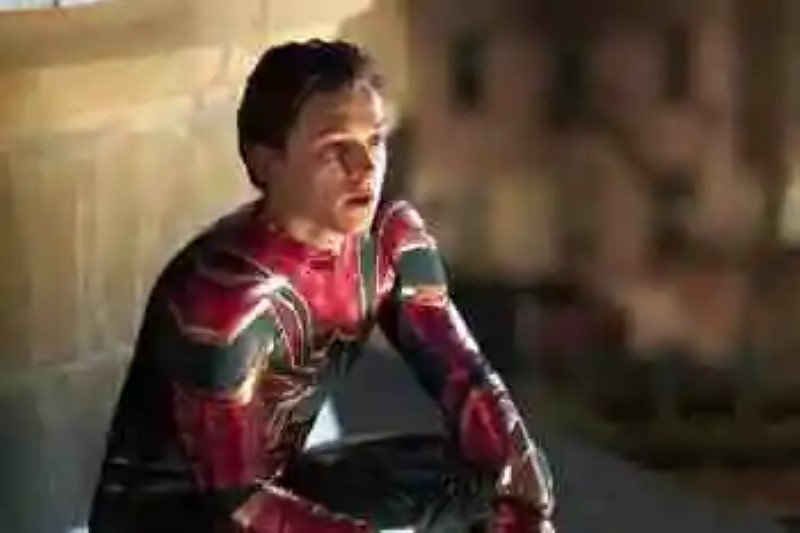 Marvel has lost to Spider-Man: you break the agreement between Sony and Disney to keep the superhero in the MCU
Amazing. With 'Spider-Man: Far from home' even in the cinemas, and converted into the adaptation highest-grossing...

Amazing. With ‘Spider-Man: Far from home‘ even in the cinemas, and converted into the adaptation highest-grossing of the comics of the superhero, with (almost) everyone happy with the new version of Peter Parker, we get the amazing news that the trepamuros will not return to the Marvel Universe.

According to reports Deadline, the agreement has been broken, when Disney and Sony Pictures have sat down to negotiate some of the new economic conditions. Apparently, Disney wanted a greater involvement in the franchise, get to a 50/50 split with Sony, which wanted to keep the deal current; this is, Marvel has received 5% of the box office of the films to change to produce them and be able to use the character in their universe.

Eight commandments for an adaptation of Spider-Man perfect

it may Be added that Disney wanted to extend the agreement to all the movies that came out of the universe Spider-Man, which would include not only ‘Venom 2′ but all the spin-offs that have launched Sony (‘Morbius‘ with Jared Leto, or ‘Kraven’). With the large sum raised by the last two Spider-Man movies (almost 2,000 million in total) and ‘Venom’ (856M$ ), it seems that Sony have thought that they can continue alone from now on.

Before the disagreement in the negotiation, which apparently has dragged on for months, Marvel Studios will participate in the upcoming Spider-Man movies. Which is really ironic because right now, thanks to that Disney bought Fox, Marvel’s new superheroes, including the X-Men and the Fantastic 4. Have gained more characters, but they end up losing a key.

Tom Holland will continue to be Peter Parker (for the moment)

let’s Remember that Marvel has produced two feature films in the trepamuros, ‘Spider-Man: Homecoming‘ (2017) and ‘Spider-Man: Far from home’ (2019), which not only is the movie trepamuros that has achieved a greater collection, it is also the biggest box-office success of Sony up to date. Both were directed by Jon Watts and led by Tom Holland, signings, supervised by Kevin Present, boss of Marvel Studios.

Likewise, the character played by Holland has appeared in three other films in the MCU, ‘Captain America: Civil War‘, ‘Avengers: Infinity War‘ and ‘Avengers: Endgame‘, the highest grossing movie in the history of cinema. Marvel had Spider-Man for his future and, in fact, had in development two other adventures of the superhero (very expected after the cliffhanger of the post-credits scene ‘Far from home’).

apparently, Sony has the intention of going forward with these projects, keeping to Holland and Watts, but now without the collaboration of Marvel and Kevin Present, fundamental in the creation of the current Spider-Man. We’ll see what happens with the superhero in his new stage, let’s hope that Sony have learned from the mistakes of the past.

why 'Spider-Man: Far from home' it is the ideal film to close the Phase Three of the Marvel Universe

'Spider-Man: Far from home' becomes the highest grossing movie of all adaptations of the superhero

–
The news Marvel has lost to Spider-Man: it breaks the agreement between Sony and Disney to keep the superhero in the MCU was originally published in Espinof by Juan Luis Caviaro .

Phoneia.com (August 20, 2019). Marvel has lost to Spider-Man: you break the agreement between Sony and Disney to keep the superhero in the MCU. Recovered from https://phoneia.com/en/marvel-has-lost-to-spider-man-you-break-the-agreement-between-sony-and-disney-to-keep-the-superhero-in-the-mcu/