The title will be available on the 19th of July, exclusively for Nintendo Switch; it shows in video how to work the boss fights.

Marvel Ultimate Alliance 3: The Black Order will be available the next July 19 exclusively for Nintendo Switch. Developed by Team Ninja and Nintendo, have been able to learn how to work, fighting against bosses thanks to a new video, courtesy of Game Informer.

the protagonist of The video is no other than Venom, a character who after will be playable, and Electro. You can enjoy your combat here:

as you can see in the video, the players face Venom and Electro. Instead of being a fight normal, where normally we fight hordes of enemies, here will fight against a single character (first Electro and, later, Venom).

first, we will have to deplete their health bar resistance. When you grow weary and are reeling, we’ll be able to take advantage of the moment to take away life. Your time, don’t forget to mention that we can manage to Venom after defeating this duo.

remember that Marvel Ultimate Alliance 3: The Black Order will be available the next July 19, in Nintendo Switch. With such characters as the Avengers, the X-Men or Guardians of the Galaxy, is presented as an action role-playing game. To learn more of the game, we invite you to read our progress in the following link. 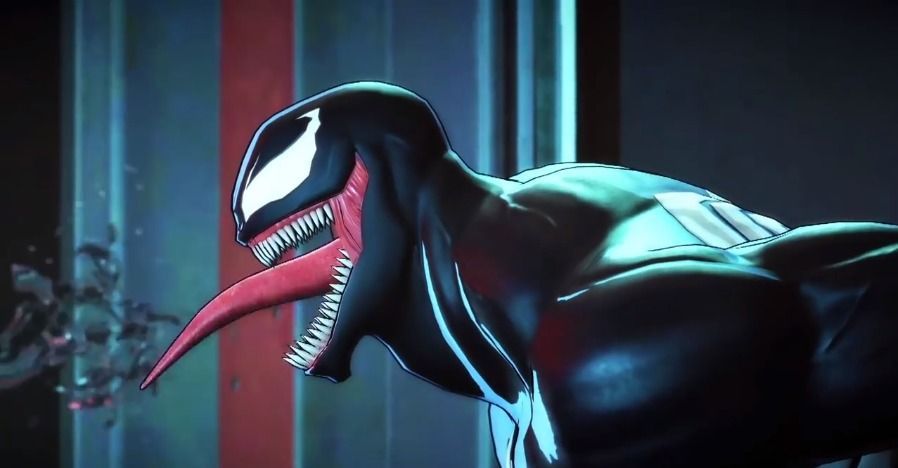