Marvelous will publish in Europe, Story of Seasons: Friends of Mineral Town

it Is confirmed the launch west of this new video game of farm management.

Marvelous has announced that it will publish in Europe the game Story of Seasons: Friends of Mineral Town. The game will arrive on October 17 in Japan, and later, at a date still unconfirmed, Europe and Australia. In America, it will be distributed by XSEED Games.

In this title, Marvelous invites us to take the role of a farmer whose goal is to get the maximum benefit from your farm. To do this, we will have to take care of our crops and raise livestock. 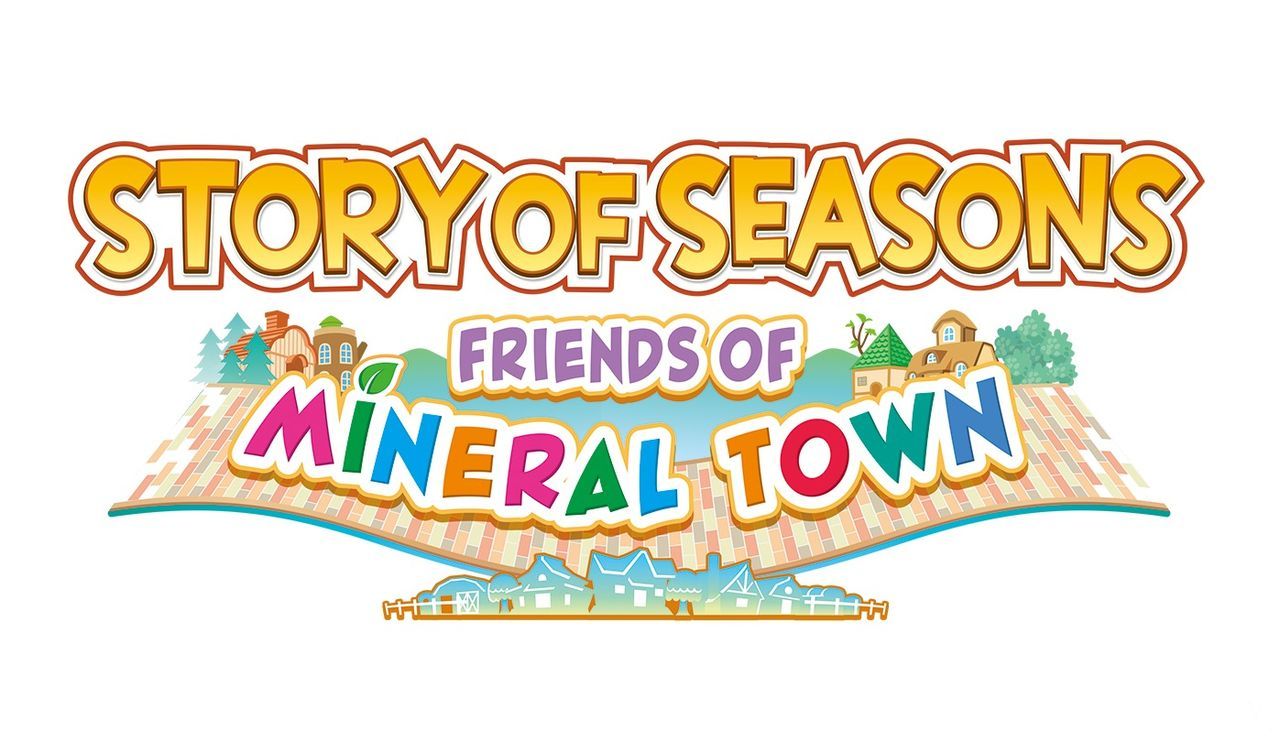 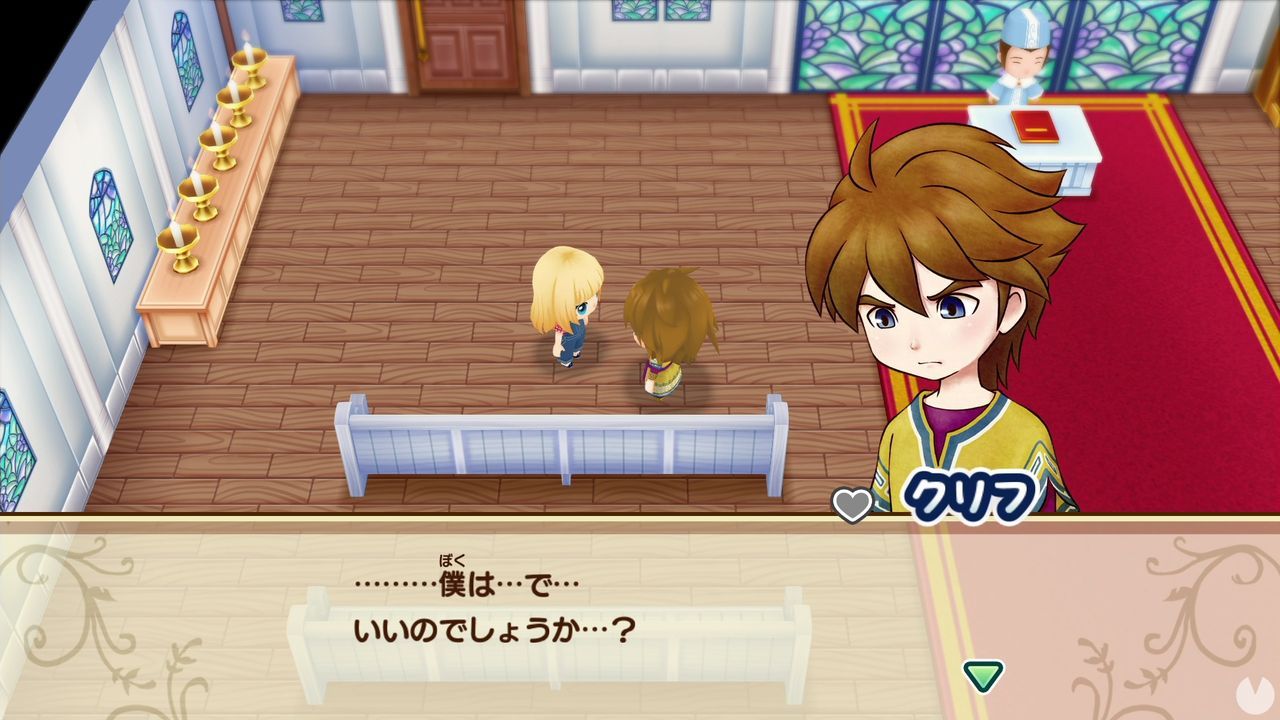 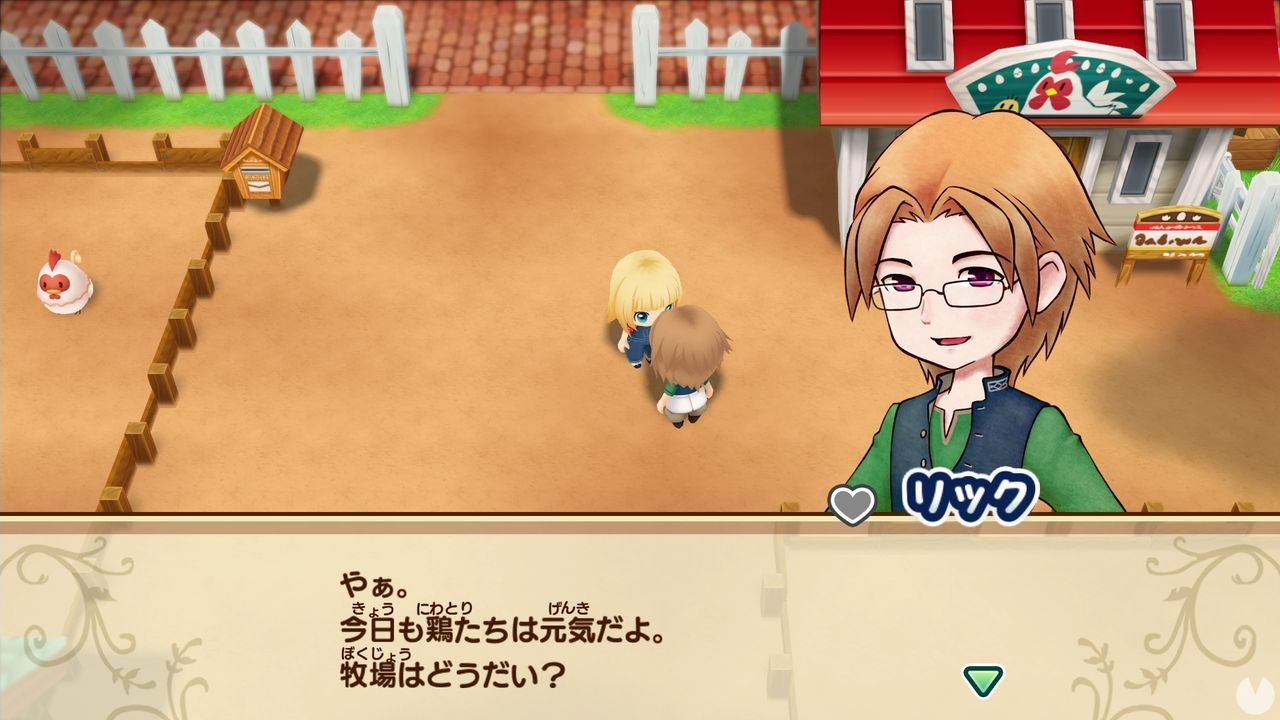 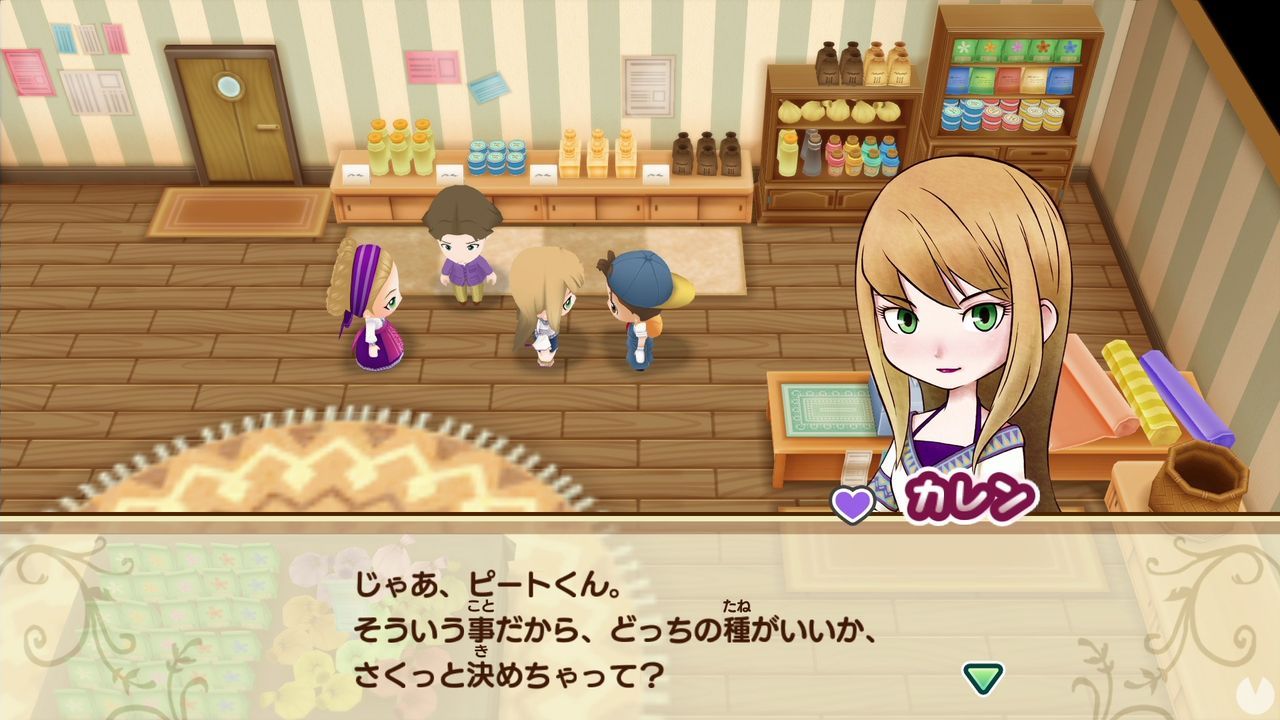 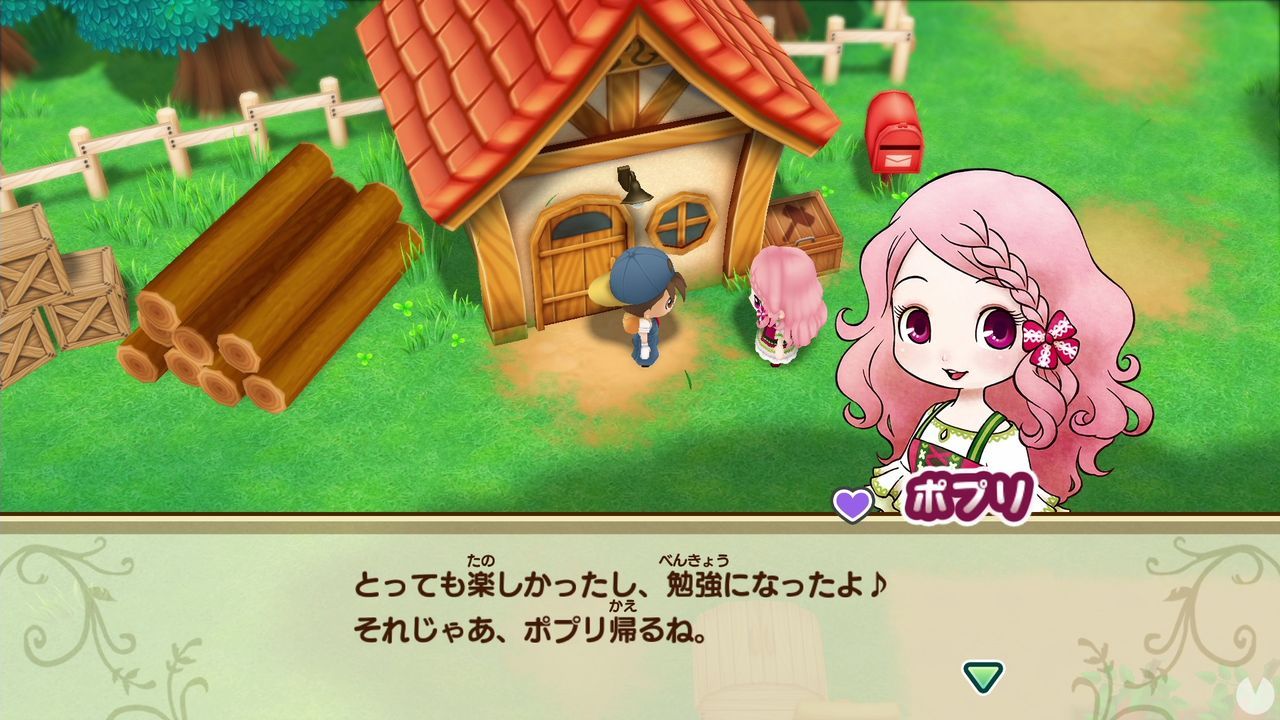 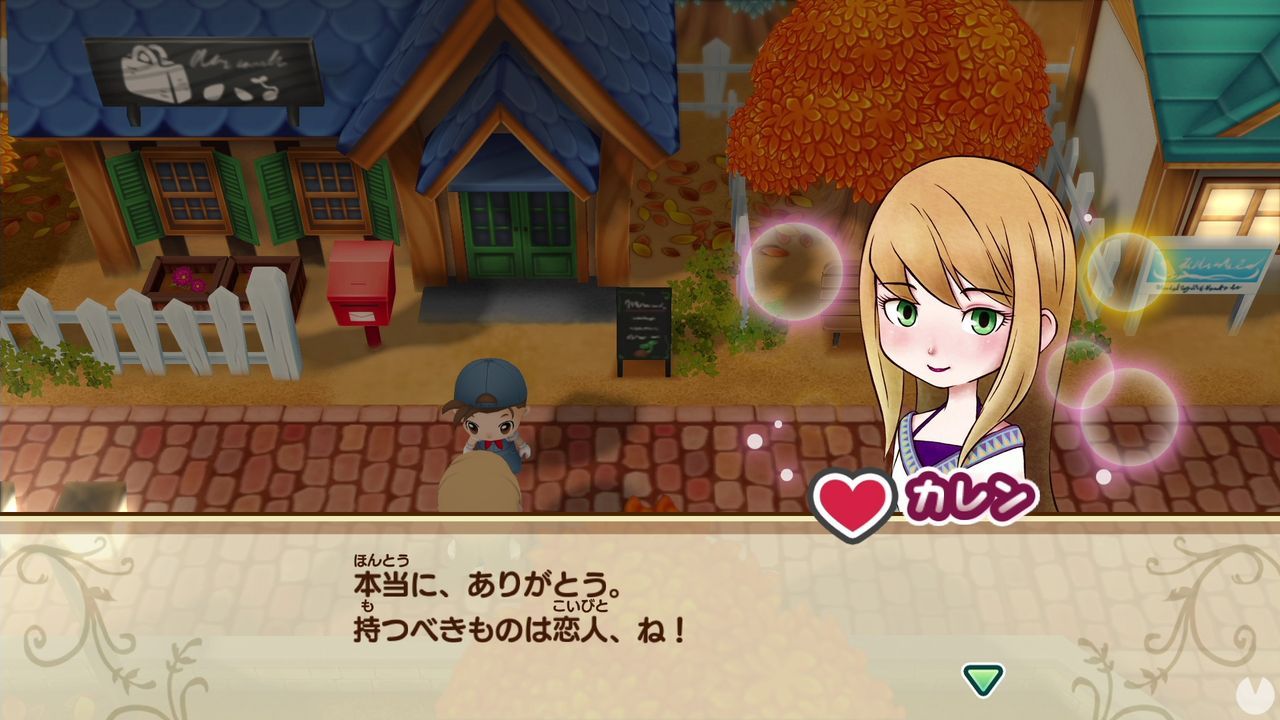 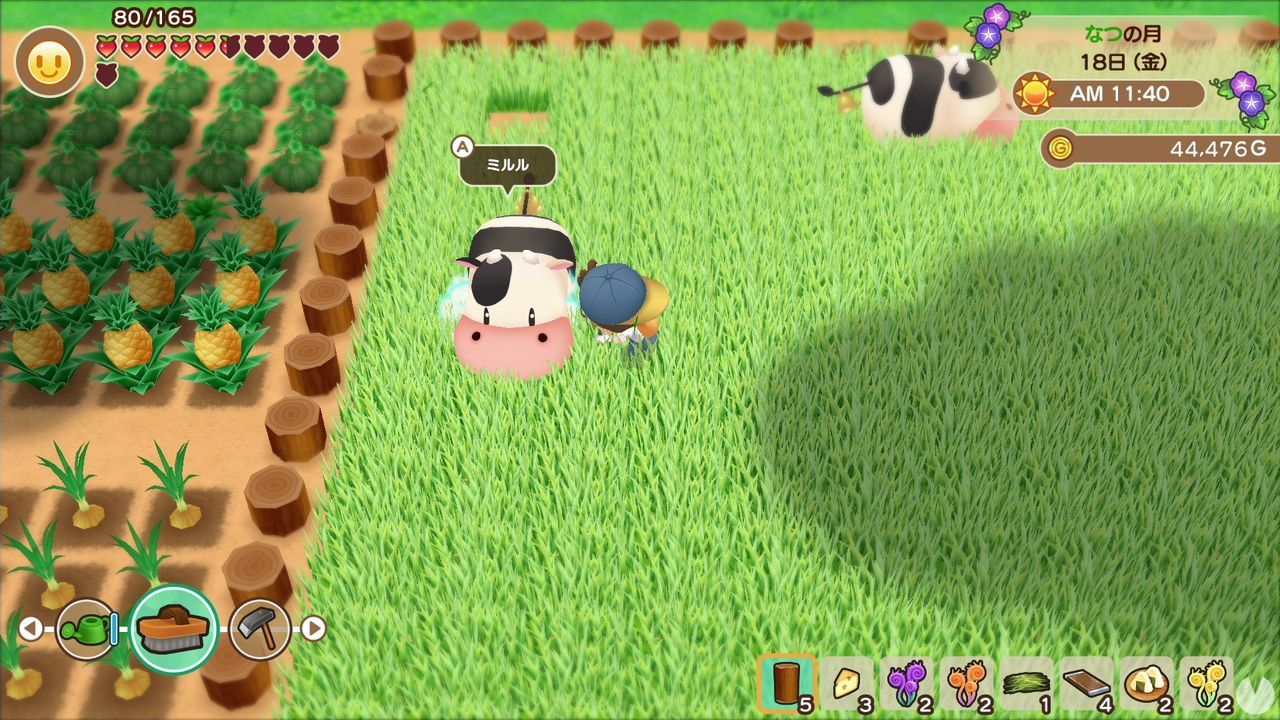 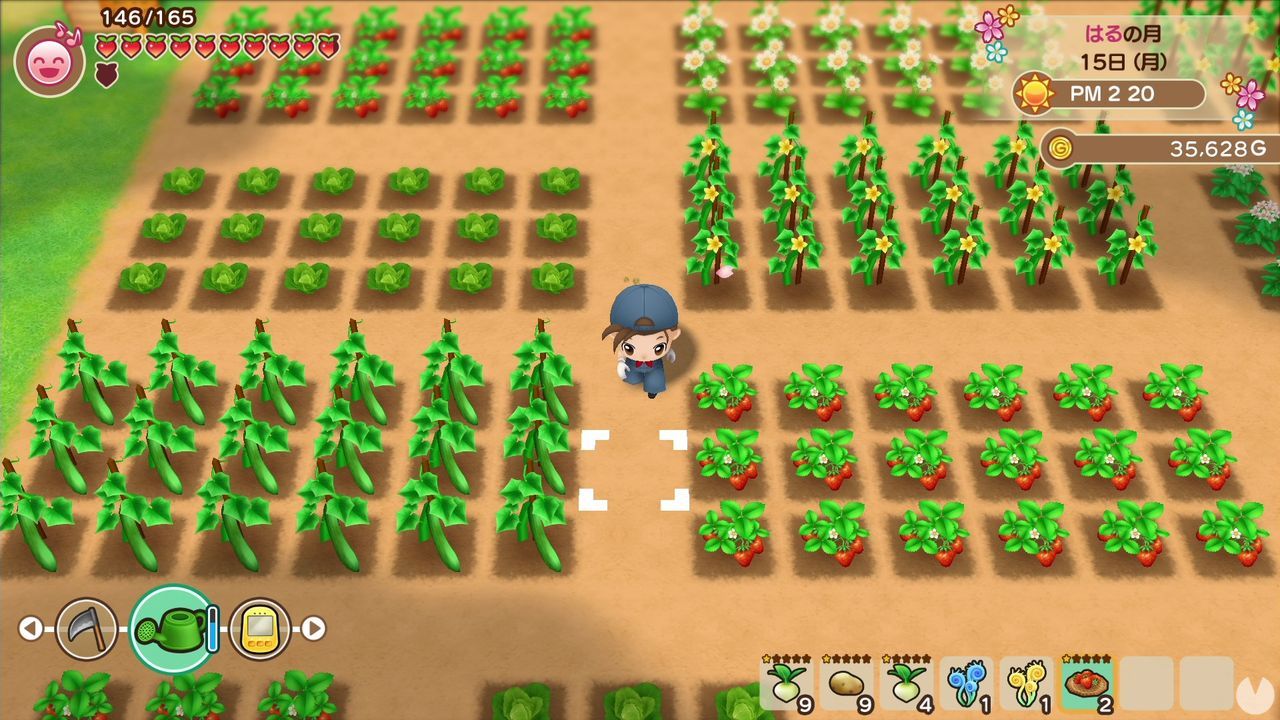