Marvel’s Avengers confirms Kamala Khan, and shown in action in a new trailer

The ambitious game from Square Enix and Crystal Dynamics has confirmed this new and powerful playable character, also known as Ms. Marvel, which binds to the template of The Avengers.

Crystal Dynamics and Square Enix have just announced in the New York Comic con to Kamala Khan as one of the playable characters of , the action game will go on sale on may 15, 2020 on Xbox One, PS4 and PC.

we Can see Kamala Khan in action in this new trailer.

Also known as Ms. Marvel, is a teenager of pakistani origin who made his debut in the Marvel universe in 2013. As a fan of the Avengers, even writing a fan-fiction of this group and the Captain Marvel, one day he discovers his amazing powers (thanks to the legacy of the Inhuman), which allows you to extend your arms and legs and change shape your body, which leads him to end up adopting the name of Ms. Marvel.

This announcement may be surprising for those who are not readers of comics, as Kamala Khan had not yet made appearance in the movie universe of Marvel, to think of having a good popularity in the role, with monthly series from February 2014. On the other hand yes we can see in some video games, like the recent Nintendo Switch.

As we saw in the first demo and trailer, the story begins in the To-Day, in which Captain America, Iron Man, the Hulk, Black Widow and Thor inaugurated a headquarters of high-tech in San Francisco, event which includes the revelation of his own helitransporte that works with a new source of experimental energy.

In the middle of the celebrations, Taskmaster and his army of mercenaries carried out an attack that will provoke a catastrophic accident with this new source of energy, which ends up destroying the city. Blamed for the tragedy, the Avengers are separated and criminalises superheroes.

In the five years subsequent to To-Day, the absence of the Avengers has devastating consequences around the world. There has emerged a new and secret organization: Advanced Idea Mechanics, also known as AIM, which believes that science, and not the superheroes, is the key to protecting the mundo.

Kamala Khan, who was present in the To-Day, starts to develop powers polymorphic and amazing healing as a direct result of the incident. With the Avengers dissolved, and the Advanced Idea Mechanics putting the society against the superheroes, Kamala is forced to hide his abilities.

The unwavering allegiance of Kamala toward the Avengers, his intelligence, and his personality is always optimistic, lead to discover a great conspiracy. Little by little, Kamala learns to use her powers and accept them, and it is proposed to return to reunite the superheroes most powerful of the Tierra.

Marvel’s Avengers will be an action adventure that we can enjoy in solo but also online cooperative, may form a team of up to four Avengers.

you Will have a system of progression in which desbloquearemos new skills, and you will be able to get new equipment to customize the different characters.

currently there are six playable characters confirmed, which are the following:

Following the announcement of this character, which, as we have mentioned before is not very well known among the public who don’t read comics, it opens the door to that the template of superhero of this game to be less predictable than it could seem in the beginning, so you need to be attentive to following confirmations.

in Addition to the superheroes that will have the base game, that still are unknown, the histories and characters is will keep expanding after the release, and will of way gratuita.

If you want to know more about this game as expected, you can read impressions that we published last August after trying it for the first time. 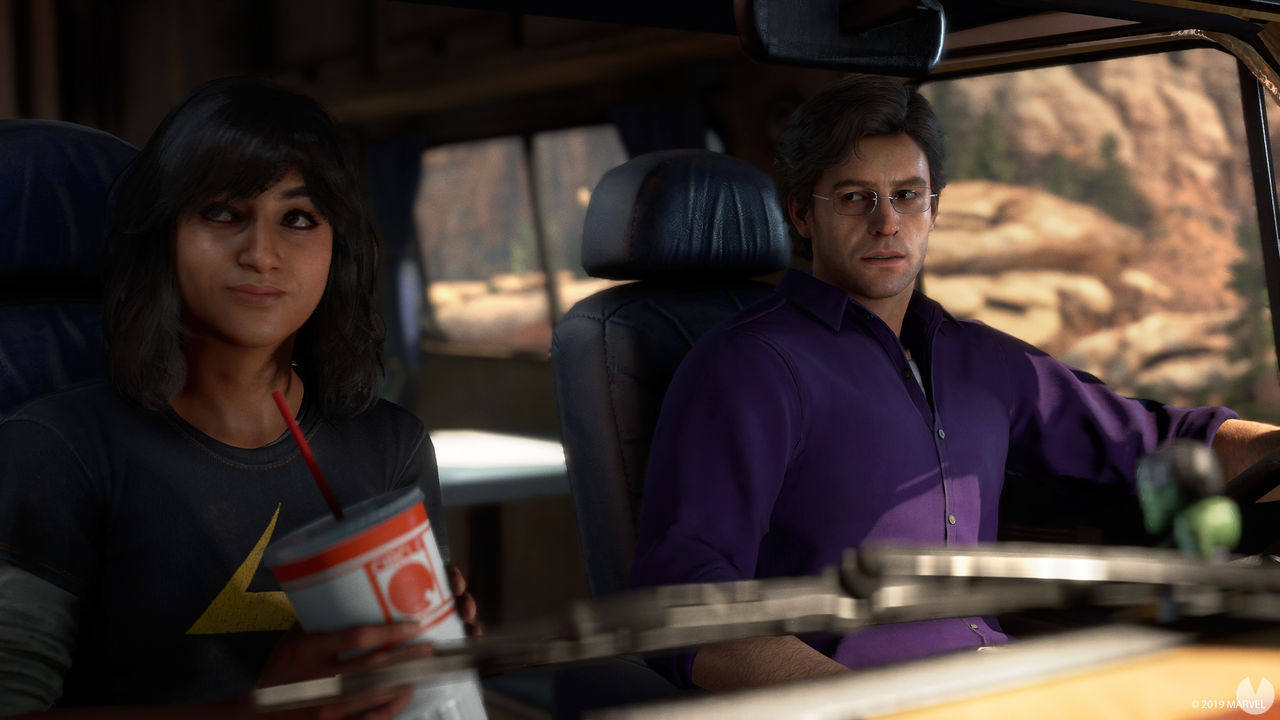