Marvel’s Avengers details some of the skills of Thor

The adventure of Crystal Dynamics released may 15, and the computer presents us with two special moves, Warrior’s Fury and the Bifrost.

Crystal Dynamics has revealed a little more of the skills of Thor, one of the playable characters of Marvel’s Avengers and the protagonist of the last video profile.

The game characters have three special moves called Heroics -assault, support, and ultimate, and the official account on Twitter focuses on two: the Warrior’s Fury that would be the movement of assault and Bifrost, which could be the ultimate.

With the Warrior’s Fury Thor channeled its strength and launches a powerful impact that damages nearby enemies. “While active, all attacks are charged with electrical energy and cause additional damage. To improve this skill be channelled to the protective force at the close companions”.

While Warrior’s Fury is active, all attacks are also charged with electrical energy and inflict additional damage. Upgrading this ability will eventually channel the protective force to nearby allies.— Marvel's Avengers (@PlayAvengers) September 29, 2019

With Bifrost, Thor travels to another world and controlled by a powerful cosmic energy. Depending on the world that you visit, the effect will be different.

The blast itself inflicts massive damage, but the real power of this Heroic comes in its diversity. Players are able to select which realms Thor travels to when using the Bifrost; each realm changing the effect of the blast upon his return.
#EmbraceYourPowers #Reassemble— Marvel's Avengers (@PlayAvengers) September 29, 2019

During Gamescom 2019 could see a wide demo gameplay with the prologue of the story, where the entire protagonist group goes into action. 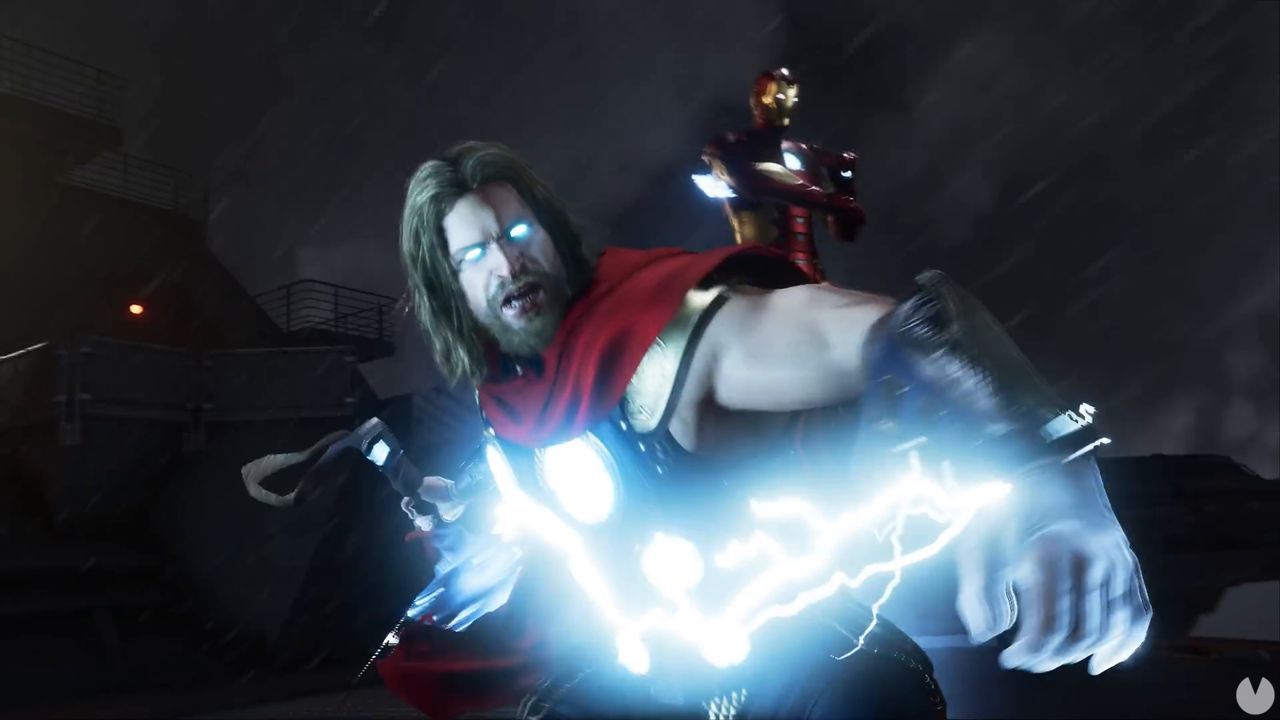 Marvel’s Avengers details some of the skills of Thor
Source: english
September 30, 2019