Marvel’s Avengers: Explain the differences between the cooperative and single player

The video game from Crystal Dynamics and Square Enix will offer a different type of missions and content on the basis of whether it is for a player or to enjoy the online.

Marvel’s Avengers: Explain the differences between the cooperative and single player
The video game from Crystal Dynamics and Square Enix will offer a different type of missions and content on the basi...

Square Enix has been working for several years in Marvel’s Avengers, one of their more ambitious proposals for the generation. In collaboration with the developer Crystal Dynamics, and after her spectacular presentation in the past E3 2019, the game has gone on to explain his system of progression, gameplay, or game systems that will keep us months doing missions. Now, through Twitter, has been about the Crystal Dynamics which has explained how it will work, the particular duality of the title relating to a player and to the online.

In the new video game Avengers, the users will be able to choose between Quests of Heroes and Missions to war Zones or Warzone, being the two sides playable existing and that make a difference in the experience to be solitary or collaborative. In this way, the Missions of Hero you will understand the single-player campaign of the title of the action, while Warzone can be played with 1 to 4 players, being the slope and online multiplayer video game created by the parents of the reboot of Tomb Raider. In addition, as has been confirmed in a small teaser on the social network Twitter, will be able to access all the game’s content from the base helicarrier Chimera, where the players are also able to customize your own team of Avengers with different aspects and skills.

Use the reclaimed Chimera helicarrier as the base of operations where you'll take on a variety of missions.

☑️ Hero Missions are single-player and part of the Campaign.
☑️ Warzone Missions can be played alone or with a group of up to 4 players.

it Is one convenient way to divide the game experience, very similar, bridging the gap to the game as Destiny 2, Warframe and The Division 2. The Crystal Dynamics emphasize two game modes separate us indicates that the story will have a certain weight, and that missions online will be another way of approaching the game starring famous icons of the comic and the film as the Black Widow, Iron Man, Thor or Hulk, as well as a large number of heroes and heroines that are to be added to the game gradually once it hits the market in may of 2020. 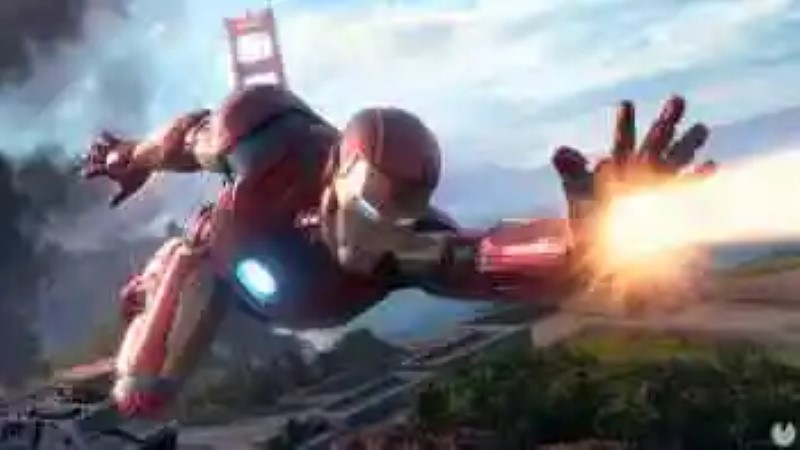 How to hide the connection late WhatsApp: WhatsHide Last Seen
If you have a smartphone with Android or iOS surely as did the firs...
The next MacBook Pro 16” would be launched in September
According to a report from DigiTimes, the new MacBook Pro 16” would have t...
Spectacular trailer of ‘Top Gun: Maverick’: Tom Cruise returns to fly high in the sequel to the classic 80’s
https://www.youtube.com/watch?v=qf7wiTsO-ek The bad news is that we sti...
Messages Android begins to receive its new interface Google’s Material dark theme included
After the redesign of the applications of Teléfono and of Contactos now i...
Bibliography ►
Phoneia.com (December 23, 2019). Marvel’s Avengers: Explain the differences between the cooperative and single player. Recovered from https://phoneia.com/en/marvels-avengers-explain-the-differences-between-the-cooperative-and-single-player/

This article was published by Phoneia, originally published in English and titled "Marvel’s Avengers: Explain the differences between the cooperative and single player", along with 18988 other articles. It is an honor for me to have you visit me and read my other writings.
◄ Google Stay already has a system of achievements
Huawei launches HMS, its alternative to the services of Google Play as a beta in China ►