Marvel’s Avengers presents a video of Thor, one of the protagonists of the game

The game launches may 15 and will be led by Captain America, Iron Man, the Hulk, Black Widow and Thor, the protagonist of the new video.

Square Enix has shown a video focused on Thor, one of the playable characters of Marvel’s Avengers. This is the third protagonist prominent after the Captain America, Iron Man and the Hulk.

In this short video we can see basic information of the character, appearance and playability. in Addition to a look inspired by the more traditional -with their own touch-ups -, we can also see the variant of Asgard with his helmet. Notable for their electric powers, and the use of the hammer.

During Gamescom 2019 could see a wide demo gameplay with the prologue of the story, where the entire protagonist group goes into action. 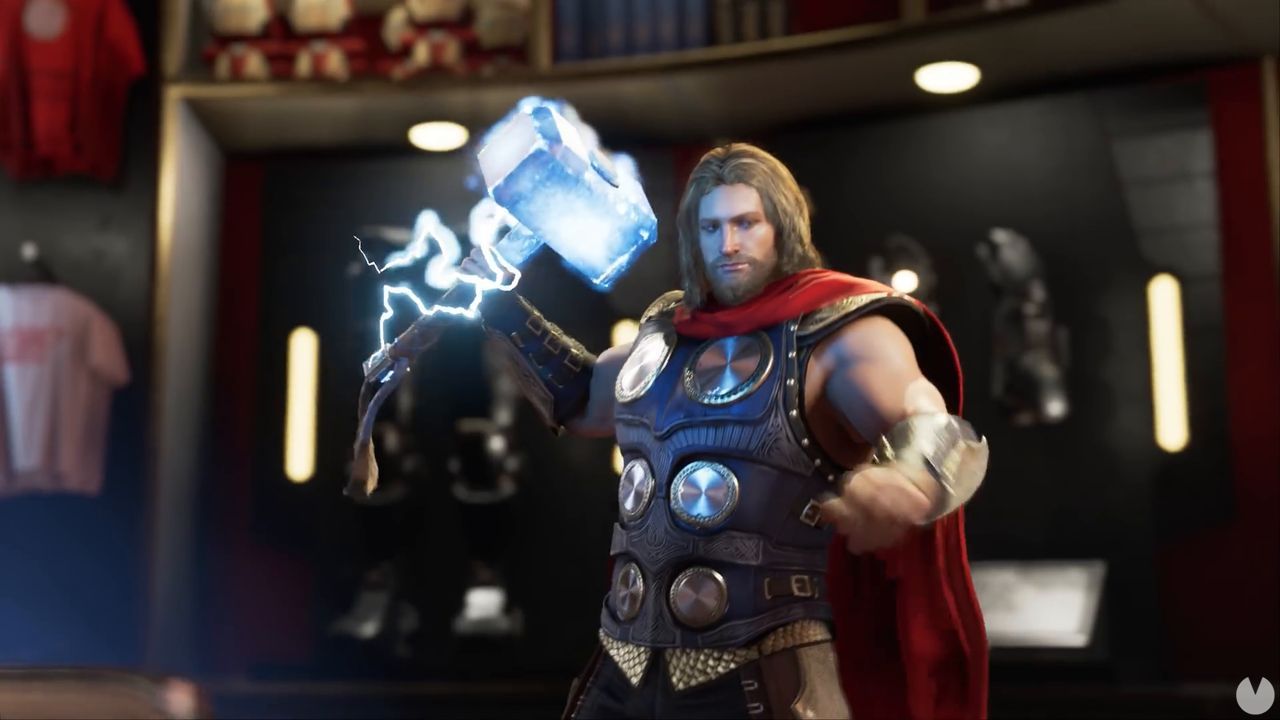 Marvel’s Avengers presents a video of Thor, one of the protagonists of the game
Source: english
September 27, 2019