No more heroes initial the well-known, although will come more freely after the release; it will allow taking decisions in the history.

Marvel’s Avengers will offer six playable characters at launch, as confirmed by Scot Amos, head of Crystal Dynamics, in an interview with IGN Italy on the occasion of Lucca Comics and Games 2019. These heroes are already well-known: Thor, Iron Man, Black Widow, Hulk, Captain America and Ms. Marvel, although the studio has promised many more with free updates; one has already been hinted at, such as Hawk-Eye. The microtransactions will be reserved for items cosmetics.

with Respect to the type of missions, Amos explains that the missions of hero is reserved for a player and are designed for a type of specific character. Moving forward to unlock missions Warzone, playable with any of the heroes, and at any time, both solo and co-op -up to four players-. “The only restriction is that it will be necessary to choose different heroes, it’s not a team exclusively of the Hulk! To give more elections, after the release will be posted other heroes added to the six that you have initial, free of charge to all players”.

Elections in the history

Another detail mentioned by Amos is that the player will have the opportunity to take some decisions which will affect the end of the story. “Yes, there will be -in response to alternate endings-, but I can’t reveal much. The story will have fixed points, initial and intermediate levels, but… there Will be alternate endings, yes. And in any case, the credits are not the end, the content that we post the months following the launch they will continue to expand the experience.”

Marvel’s Avengers is planned for may 15 on PC, PlayStation 4, Xbox One and Google Stay. The story begins in the so-called To-day, a day that celebrates “the Avengers” and its role in the world in their struggle for world peace. During the testing of an experimental technology something strange will happen, sparking a tragedy. In this way, we will have to go questing around the world, whether it be fighting terrorist groups, or the dangerous villains that threaten civilization. 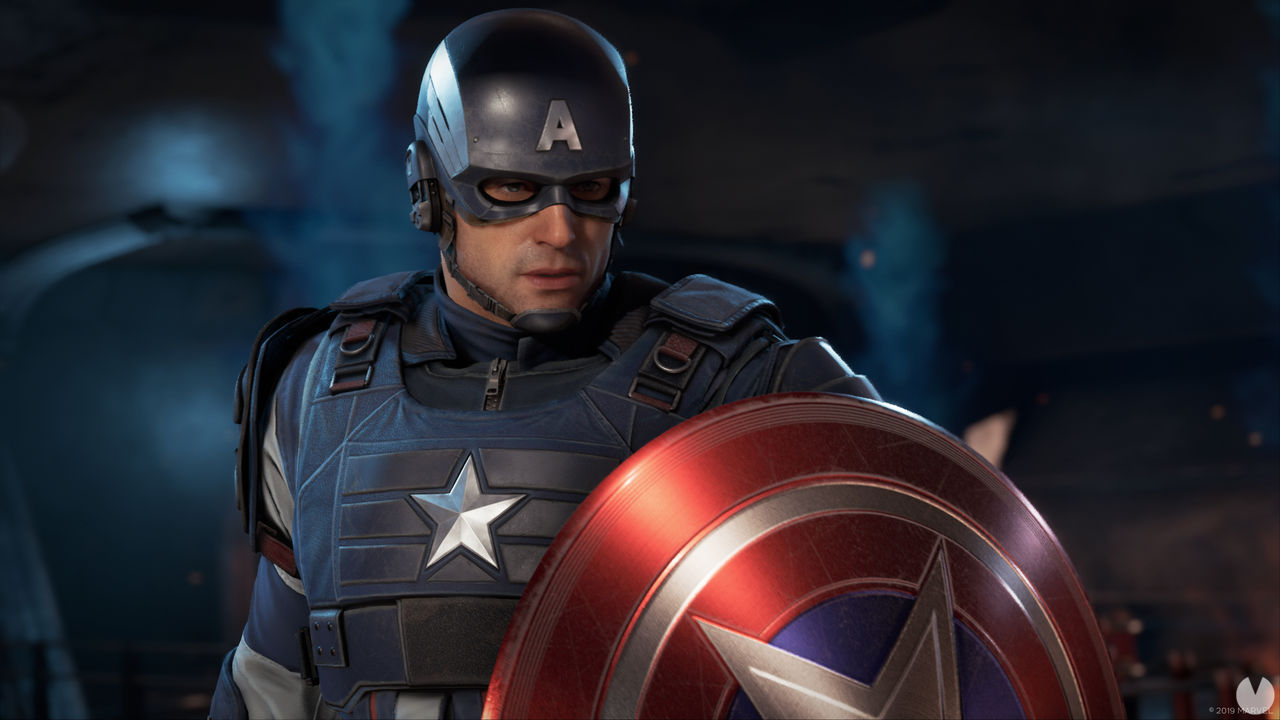 Free Download WordPress Themes
Download WordPress Themes Free
Download Premium WordPress Themes Free
Premium WordPress Themes Download
free download udemy paid course
download xiomi firmware
Premium WordPress Themes Download
free download udemy course
Marvel’s Avengers will debut with six heroes and will offer several endings
Super Power: Nintendo SNES Classics will be released on the 20 of October
Contains the history of the 16-bit console.The official guide Super Power:...
Collection Blumhouse, complete series of ‘Batman’ of the 60’s and doll-speaking of Pennywise in our Hunting Bargains
Black Friday is already around the corner -eye the review you are goi...
Jim Ryan of Sony celebrates 25 years of PlayStation
on December 3, 1994 was released in Japan the first PlayStation, the first...
How to solve the problem of lack of memory space on Android
Although in the case of high-end devices occurs much less because there...