Square Enix and Crystal Dynamics have designed the game thinking about the new generation of consoles from Sony and Microsoft, which will arrive in 2020 with more power that the current machines.

Marvel’s Avangers is one of the big releases of next year. The video game Square Enix and Crystal Dynamics, which will arrive next may, has promised a fascinating story, incredible graphics and a gameplay that is in the customization, and the role they will play an important role. Although the game get the most out of PlayStation 4 and Xbox One, as well as his versions of hardware improved, it seems that the creators might not have wanted to stick in there: Marvel’s Avangers will also be compatible with the technical improvements seen in the new PlayStation 5 and Xbox Scarlett.

2020 will be a year quite active in terms of release. Not only talking about great video games very expected, also the decline of a generation of consoles and the launch of a new one, something that doesn’t happen very often. What will the studios and developers? What saved your projects? What will launch improved versions of their video games? It is not clear yet, though Crystal Dynamics has confirmed that Marvel’s Avengers will be compatible with the next generation of consoles.

The study has confirmed in an interview on the podcast Hot 97 -you have up in the news-, in the multiple developers and responsible for the title confirms that Crystal Dynamics has decided to use the increased capacity of the processor of the new consoles to improve Marvel’s Avengers. In what sense? It has not been very clear. By a party may be talking of the backwards compatibility of both machines with games of this generation, so that the mere fact of playing in a hardware upper could help to improve the performance, the graphics or the definition. On the other, and as many can imagine, you may refer to versions designed specifically for those consoles in a relaunch.

it has Also been confirmed that Ms. Marvel is the protagonist of the story

In the same interview, the makers of the game have confirmed that Ms. Marvel is the total protagonist of Marvel’s Avengers, carrying the weight of history. The heroine, confirmed a few days ago, you will live in first person the facts of San Francisco when the Avengers dissolve, she being the one in charge of bring them together and motivate them to fight against the evil. After the death of Captain America, Ms. Marvel will help Iron Man, the Hulk, Black Widow and Thor park their differences and go back to the founding of the group of superheroes more powerful on the planet. 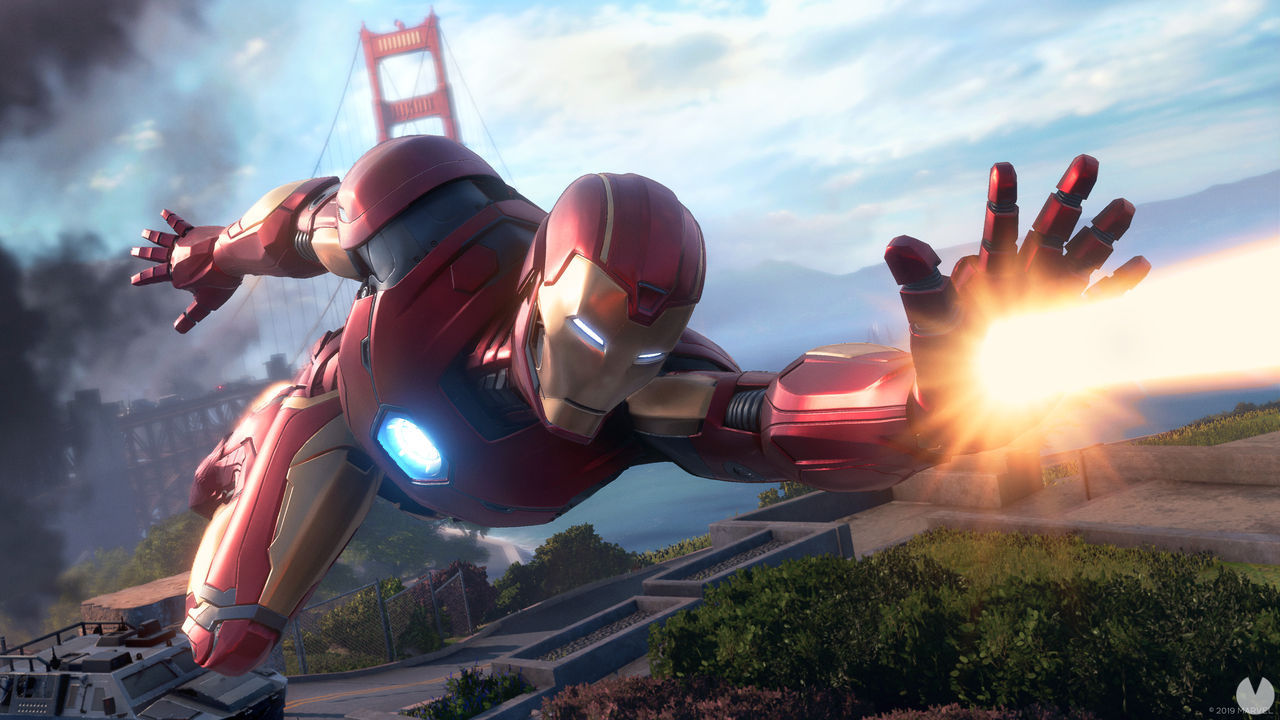