The director of Super Smash Bros. Ultimate, all an amateur and expert, has a collection of the biggest games. Says, posted Switch and PC, the figure would increase.

Super Smash Bros. Ultimate, last week announced a new pass of fighters and the arrival of a new fighter from Fire Emblem –and they will be out on the 29th of January, has become a veritable museum of video game, full of love for this medium and for what many consider to be one of the great arts. But, who is the architect of all this? Director: Masahiro Sakurai. Sakurai was a fan of electronic entertainment, has confirmed that he has played 242 games different PlayStation in 2019.

the series director, Masahiro Sakurai, the is a true fan of video games, and far beyond his work as a professional, it has been declared a true lover of certain securities in his regular column in the prestigious magazine Famitsu. In fact, a few weeks ago, Sakurai was full of praise about the final work of Hideo Kojima, Death Stranding. Now, and taking advantage of the web statistics that has opened Sony, and that you can check here, has confirmed how many PlayStation games has enjoyed this past year.

Sakurai is a big fan of video games: it has more than 3000 different games for multiple platforms

“And that is PlayStation during 2019”, wrote in his tweet. “If you include PC games or Nintendo Switch, I wonder how many games would be”, says while sharing that has been played 242 video games PlayStation in 2019. It is a large figure, yes, but we must remember that the director has a collection of the video games, more spacious, with thousands of games of all consoles, which have been stored in the most imaginative ways. His collection ranges from video games for the Nintendo Famicom to Super Famicom, passing by the Sega Master System, Sega Genesis, PlayStation, Nintendo 64, as well as of platforms more current. One of his tips, especially when it comes to this volume, is to get rid of the skins and store them in suitcases protective or drawers, organizing them with tags or by platforms. It is curious to note how, in addition to being committed to the development and the evolution of its successful fighting game, still looking for time to enjoy other games, consoles and platforms outside of Nintendo. 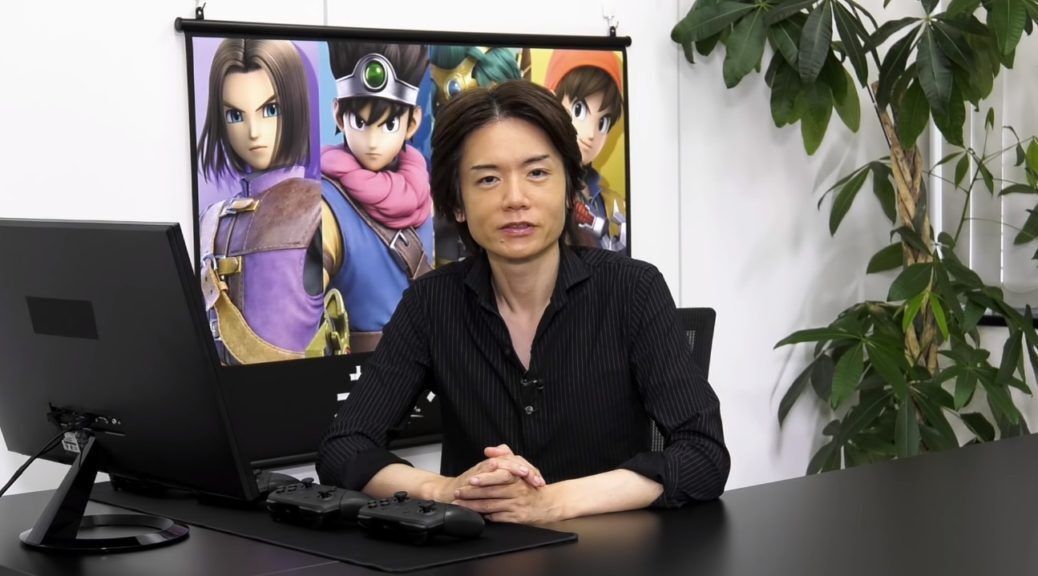