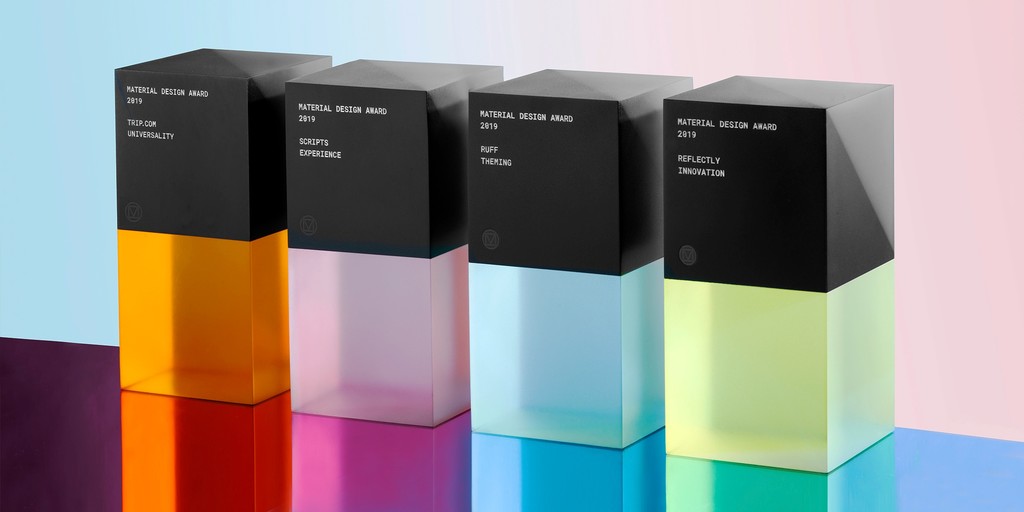 they are Already here the winners of the fifth edition of the Material Design Awards, an annual competition in which Google awards to the Android apps with better interface.

2019, has been selected by Google to four among hundreds of nominees. Each of the winners have customized this year’s Material is so unique and inspiring, highlighting on the rest. Without further ado, the winners of the Materials Design Awards 2019 are:

Ruff, for its subject 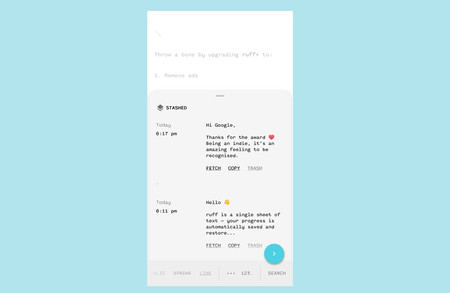 The application’s minimalist notes Ruff has won the award in the category of theme for squeeze in the theme editor Material Theming, making a single interface and one experience attractive themes. 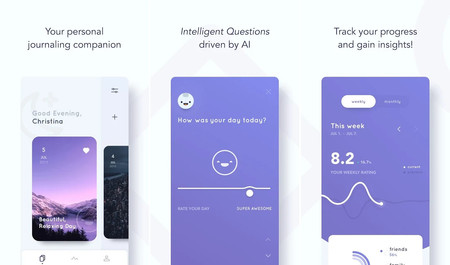 Reflectly win in the innovation category by the transitions and animations that includes this journal. Google stresses that the application is full of choreographies of movement executed artistically.

Scripts, by your experience

The application Scripts, which allows us to learn to read and write the Korean alphabet, japanese, chinese, Hebrew, Arabic, Russian and hindi, has been made with the prize in the category ” experience for your interface, your clear instructions and your little animations that make it easier to learn.

Escrituras: learn to write and read the alphabet 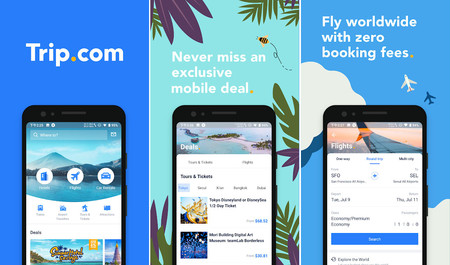 finally, the fourth application to try is Trip.com within the category of universality. This travel app has been rewarded by being translated into 19 languages and if interface adapted to each one of these languages, accompanied by images and illustrations that reflect the diversity of its users.

When you pay more is justified: 17 applications and games that cost more than 10 euros and worth