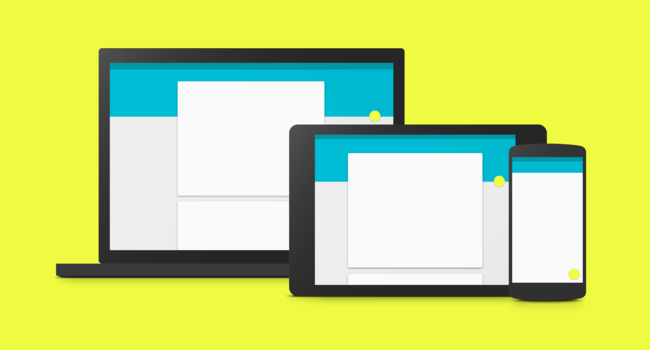 The 6 Winners of the Material Design Awards 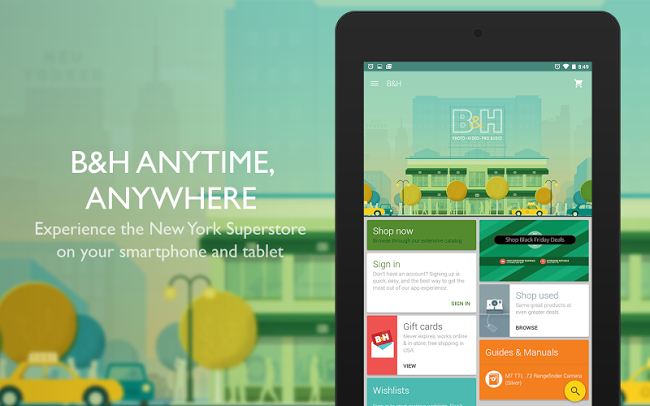 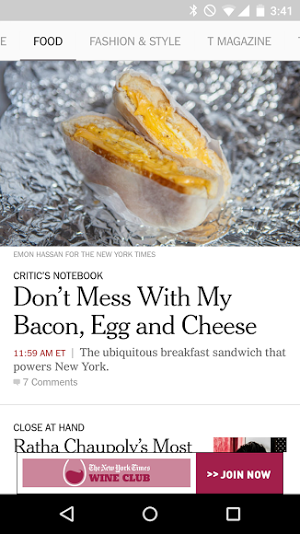 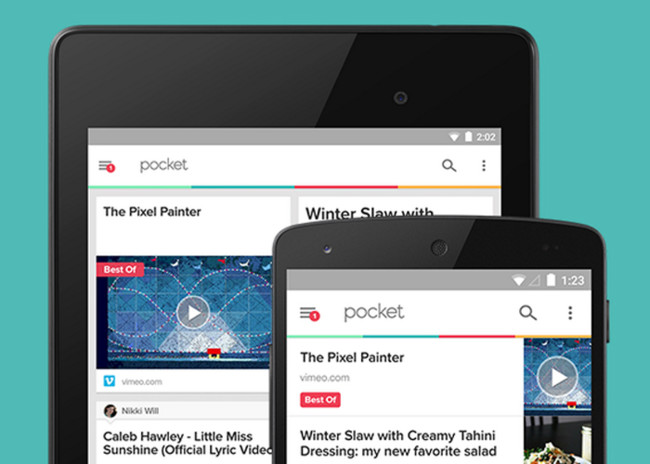 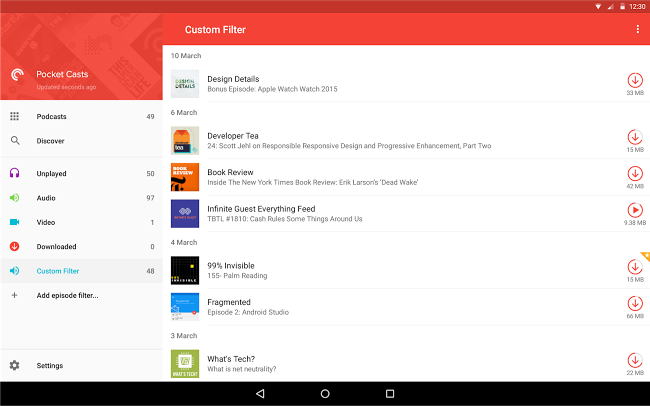 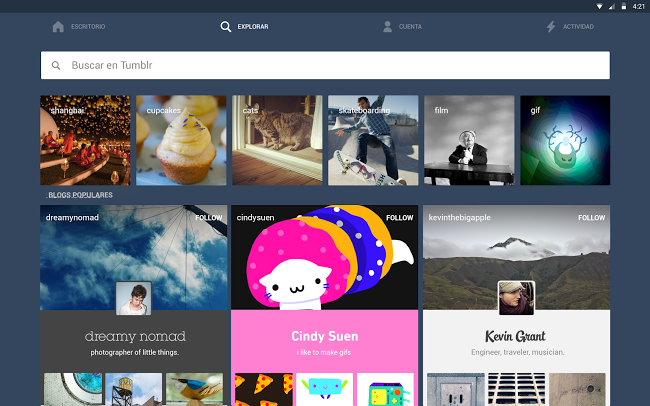 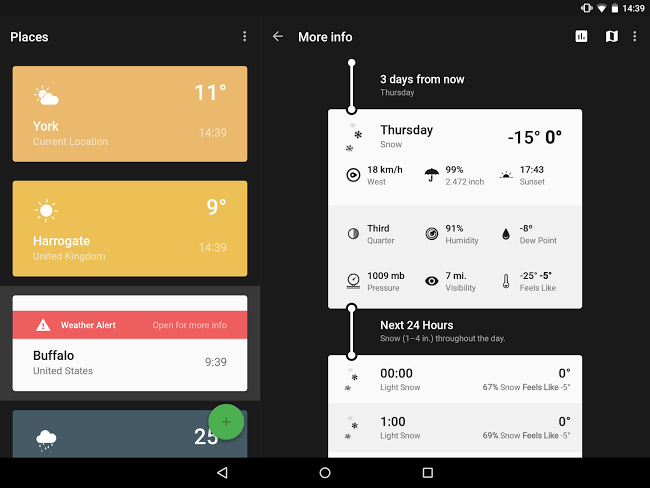 But that’s not all, the design team of Google has also made special mention of more applications for their great designs achieved thanks to Material Design. In the following link you can check the 17 applications that have been made this year in the best of its kind in design