‘Matrix 4’ already has a release date: Warner confirms the return of Neo and Trinity to 2021 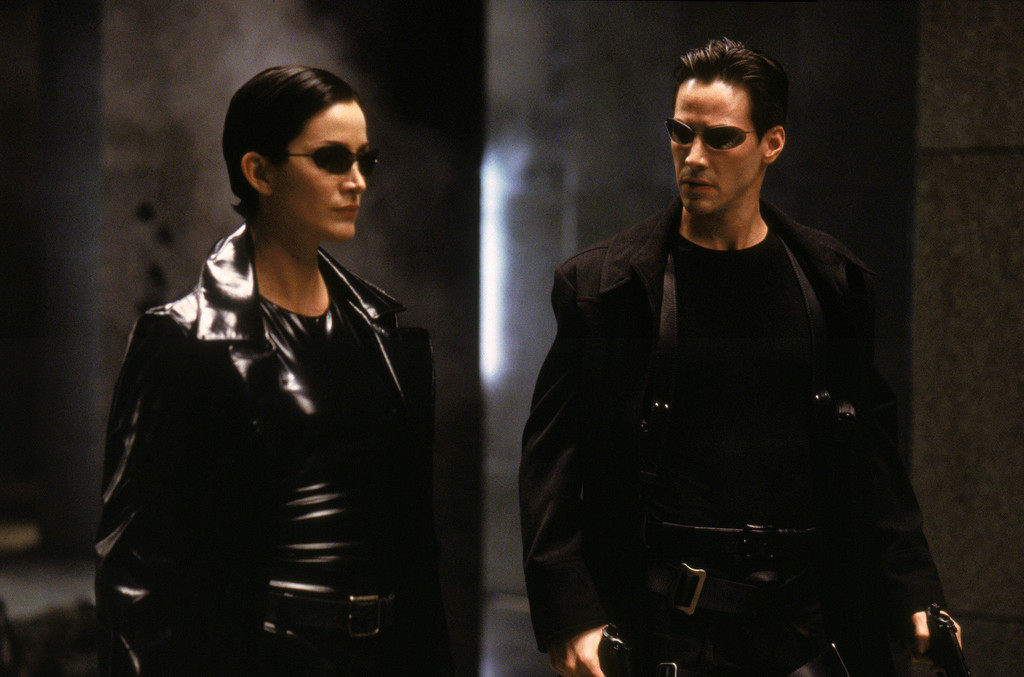 there is Already official date for the new film ‘Matrix‘. Warner Bros. has anunciado the project, even without the official title and provisionally known as ‘Matrix 4‘, to be released on may 21, 2021. It was the day chosen for the adaptation of the ‘Akira‘ who was going to direct Taika Waititi.

But the most curious thing about the news is that the date coincides with the premiere of the ‘John Wick 4‘, another action series led by Keanu Reeves. By the way, the study has confirmed that Reeves and Carrie-Anne Moss back to the new installment of ‘Matrix’ to recover to Neo and Trinity, the couple of heroes of the trilogy. For the moment there are no details about the plot, written by Aleksander Hemon, David Mitchell and Lana Wachowski; this last one will take care of the staging.

Recently discussed Jonathan Groff has joined the cast of this ‘Matrix 4’ and today it has been known that also incorporates Toby Onwumere, who will return to work at the orders of Lana Wachowski after ‘Sense8‘. The other faces confirmed up to now are the Yahya Abdul-Mateen II, Jessica Henwick, Neil Patrick Harris, and Jada Pinkett Smith. There is also no official information on the papers you are going to interpret the new actors of the saga, only many theories…

And is that let us not forget that ‘The Matrix’ was a landmark in the cinema of Hollywood. An amazing show loaded with references, and a phenomenon of the crowd that raised 465 million of dollars at the box office, orchestrated by two filmmakers practically unknown, Andy and Larry Wachowski, and that gave rise to two sequels, and a multitude of related products.

For years there has been talk of the possibility of a fourth movie in ‘the Matrix’ but it seemed unlikely that the (now sisters) Wachowski, the executives of Warner and the stars of the franchise is to reach agreement on how to continue it. What has happened, what history they have been convinced to revisit this universe after so long a time? We will know soon…

–
The news ‘Matrix 4’ already has a release date: Warner confirms the return of Neo and Trinity to 2021 was originally published in Espinof by Juan Luis Caviaro .

‘Matrix 4’ already has a release date: Warner confirms the return of Neo and Trinity to 2021
Source: english
December 12, 2019