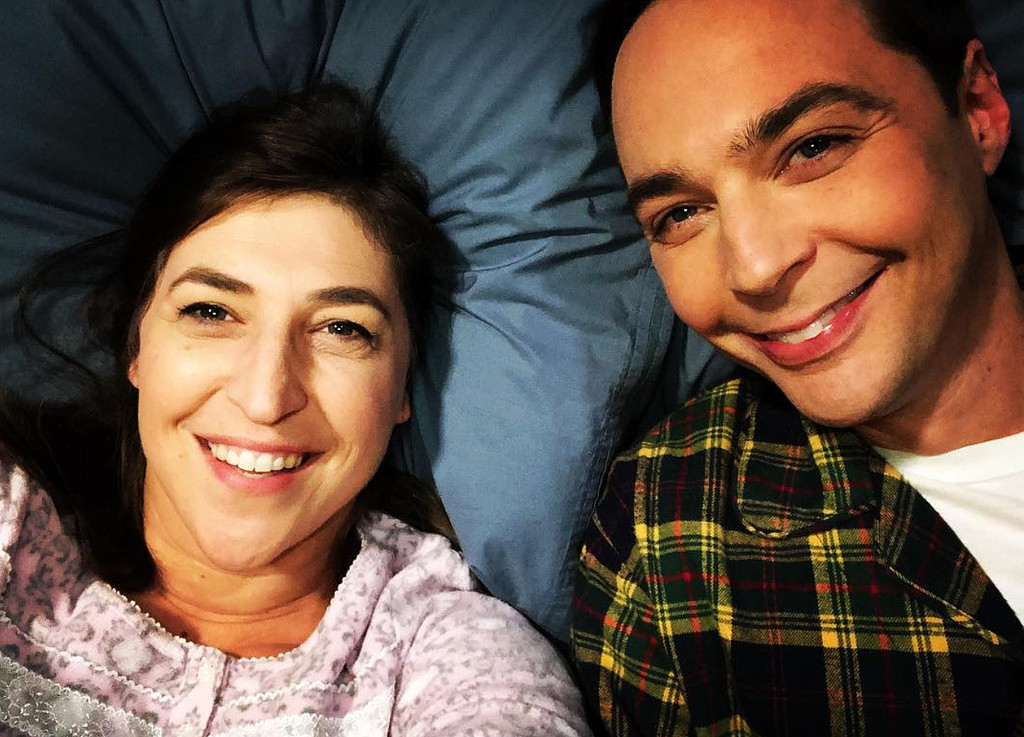 Jim Parsons and Me Bialik, who played the adorable couple nerd Sheldon and Amy in the comedy of CBS, ‘The Big Bang Theory‘, are back to produce ‘Carla’, a new comedy from the studio Warner Bros. A version for television based on the BBC series ‘Miranda’, Miranda Hart. The project, starring and produced by Bialik and Parsons as executive producer, is born with an agenda for the fall of 2020 in the Fox.

‘Carla’ responds to the impulse of the director of the string Charlie Collier and the head of entertainment, Michael Thorn on the comedies live and will be written by Darlene Hunt. In ‘Carla’, Bialik is a woman of 39 years who struggle every day against society and her mother to show that you can be happy without having everything you want. That’s why it spends the money that his parents reserved for your wedding is to open a Cafe of cats in Louisville, KY.

Bialik will produce through his Sad Clown Prods. and Parsons and Todd Spiewak through That”s Wonderful Prods.in association with BBC Studios and Warner Bros. Tv. The president of Fox Entertainment, Michael Thorn. ensures that

“ Carla, written by Darlene Hunt, is a project with great potential that could become the centerpiece of our list of comedy, and that Jim Parsons and Me Bialik will come to Fox Entertainment obviously is a huge part of that equation. ‘Carla’ is a series multi-camera, with a strong female point of view, that pushes the format in a way that will be distinctive”.

Miranda it is one of the series of british sitcom better valued in the past ten years. Hart plays an exaggerated version and clumsy herself, a woman of peculiar and agorafóbica that often falls in uncomfortable situations, the more elegant the majority of his friends and a disappointment constant to his mother, who is desperate to find a husband. He had three seasons between 2009 and 2013, receiving awards from the Royal Television Society.

Sheldon Cooper double: trailers of season 11 of 'The Big Bang Theory' and the spin-off 'Young Sheldon'

–
The news Me Bialik and Jim Parsons will again work together after the end of ‘The Big Bang Theory’ in the remake of ‘Miranda’ was originally published in Espinof by Jorge Loser .

Me Bialik and Jim Parsons will again work together after the end of ‘The Big Bang Theory’ in the remake of ‘Miranda’
Source: english
September 19, 2019