Meanwhile, the players dig up bones in Fortnite

there Has been a site of excavation to the northwest of Oasis Ostentatious, and users join forces to chop the ground.

While Fortnite enjoy the update 8.20 has appeared an excavation site that has appeared to the northwest of Oasis Ostentatious. In this way, the players have had to manage to discover what is hidden below.

as the iceberg of the previous season, the users can work in the place of the excavation, and some even join forces to do this leaving to one side the roar of battle.

luckily, the game takes into account the damage combined of all the users against the ground, so that the work of mining progresses quickly, as we read in PC Gamer.

The players have discovered a series of bones under the ground

this way, players discovered bones that jut out of the ground, along with a small teddy bear, a truck and a trunk. Below, also unearthed a volcanic vent, such as the one that drives you in the air.

Given that the users have dug up everything so fast, it is reasonable to think that this is only the beginning of a great archaeological work, that conceals something of greater importance. 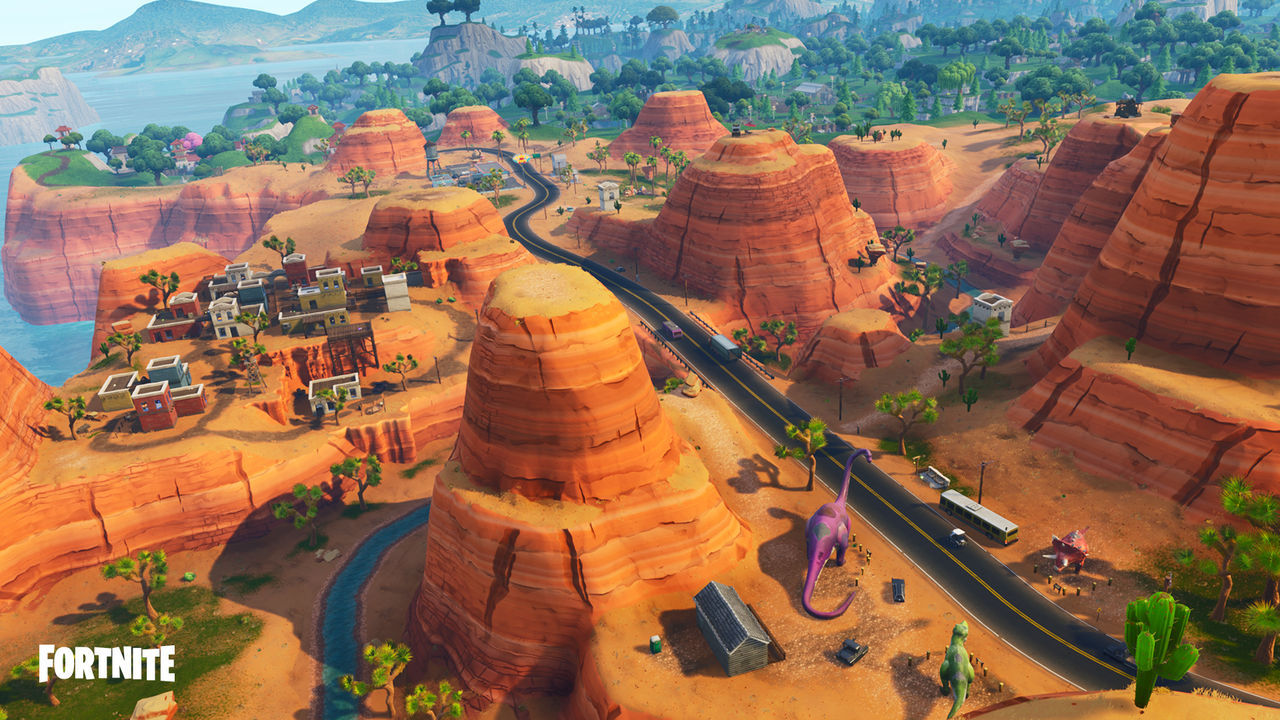