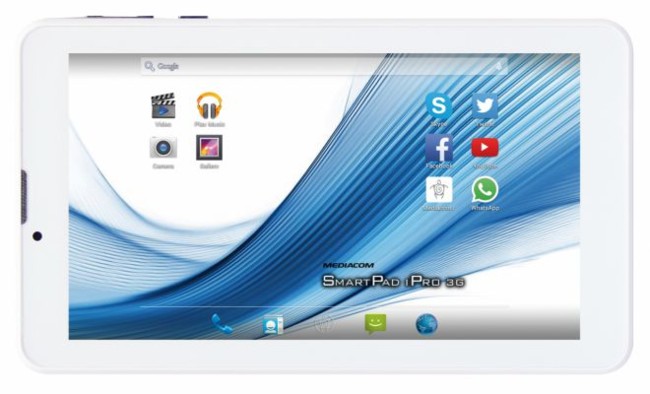 Building on the buzz created around an important event as the IFA 2015, the company Mediacom has introduced its new SmartPad tablet range iPro , with three cutting devices affordable.

This is three tablets with screen diagonals 7, 8 and 10.1 inches , which They share the heart of its hardware platform, chipset Intel Atom X3 with quad-core processor at 1.2 GHz

They also share the three tablets full connectivity to HSPA + , and 1 GB of RAM and version of Android with the coming to market, 5.1 Lollipop. Where they get the differences is with other specifications, now detail.

The smallest model comes with a 7 inch screen and 1024 x 600 pixels, and 8 GB of internal storage expandable and 2 megapixel cameras both the front and rear.

Its battery is 2500 mAh and the price at its launch will be only 99 euros.

For the medium model has selected a panel of 8 inches and 1,280 x 800 pixel resolution, 16 GB internal memory and also expandable chambers respectively 5 and 2 megapixel main and front .

In this case the battery grows to 4,000 mAh, and the price also makes it slightly, then climbs to 139 euros.

The most advanced model in the range of Mediacom has a 10.1-inch screen that repeats 1,280 x 800 pixel resolution worsening their pixel density significantly, with 16 GB expandable memory and also cameras 5 and 2 megapixels respectively and the main front.

Its price rises to 169 euros, and the battery is very generous in this case, with 6,600 mAh capacity. 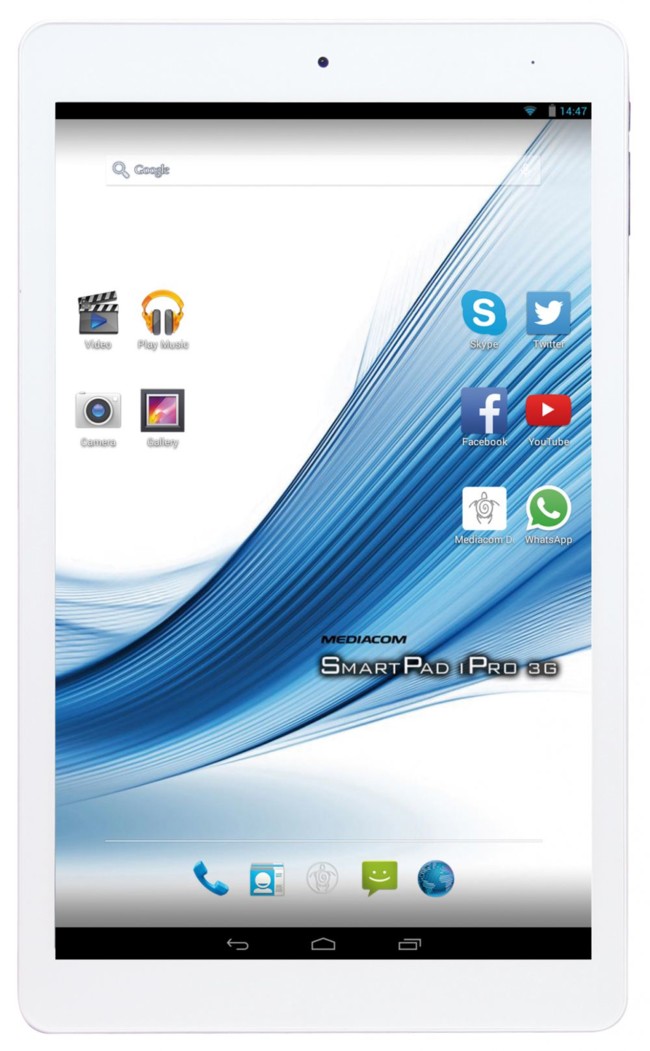 In Engadget Android | Archos Diamond Tab, a new high-end tablet to teach at the IFA 2015 Via | Android HDBlog