Meizu 16Xs: power and camera triple in a mid-range very balanced and economic

Meizu continues to expand its range 16, and after the Meizu 16 and 16 Plus presented last summer, and the Meizu 16X September, it is the turn of the Meizu 16Xs, called to be his successor. This last was aimed at a young audience, although it had exciting capabilities as the fingerprint reader under the screen, that keeps the new version.

The Meizu 16Xs we knew already many things thanks not only to the filtraciones, but also to the drip-drip incessant information from the manufacturer itself. So, this confirms the triple chamber or the 6 GB of RAM. Add to that the Snapdragon processor 675 and / or battery of 4,000 mAh with fast charging. Let’s review its specifications in the technical data sheet.

technical specifications of the Meizu 16Xs

the fingerprint Reader on the screen 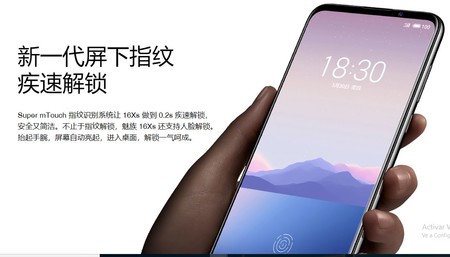 The Meizu 16Xs presents a Super AMOLED screen of 6.2 inches, with resolution 2.232 x 1080, 403 pp and an aspect ratio of 18.6:9. The gloss promises to 403 nit, so you should not have problems in the outdoors. The phone stretches well the frames on the sides where you are barely visible, something that happens on the chin and, above all, in the upper zone where is housed the front facing camera.

The phone comes in four colors black, white, blue and coral. Turn around, find the module with the triple rear camera in the top right corner, under which is placed the LED flash. There is no room here for the fingerprint reader as the mobile integrates into the screen and has a recognition rate that does not reach the 0.2 second. 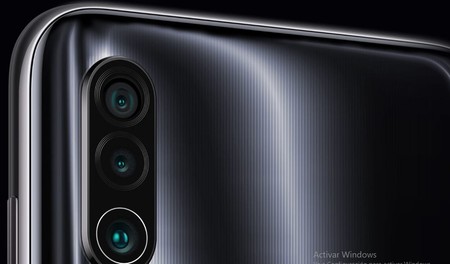 In the section of photography, the Meizu 16Xs riding a triple rear camera with a main sensor of Samsung GM1-48-MP and aperture f/1.7, along with two other 5MP with aperture f/1.9 and 8MP camera with aperture f/2.2. It is equipped with AI and comes with different modes, as the approach of phase PDAG, portrait mode, scene, super, night, scene recognition, HDR or noise reduction of multiple pictures.

In terms of the main camera, has a lens of 16 MP with aperture f/2.2 with mode beauty, HDR+ and portrait mode, in addition to the face unlock. 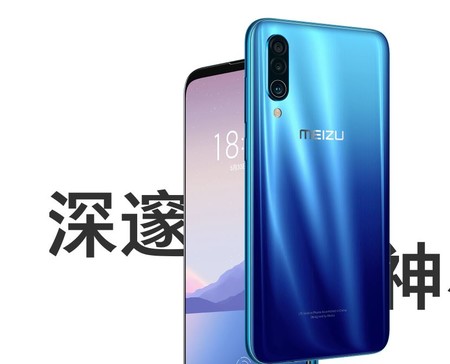 The performance of the Meizu 16Xs is the responsibility of the processor Snapdragon 675 up to 2.0 GHz and GPU AdrenoTM 612, it arrives with 6 GB of RAM and two options of internal storage, with 64 GB or 128 GB. If we compare it with the Meizu 16X of the past year, we do not see virtually changes: same RAM and same storage options. Worsens the processor, which passes the Snapdragon 710 the Snapdragon 675, but, taking into account that it is a “s” version, could be considered as normal.

The battery is of 4000 mAh with quick charge 18W and account with Android 9 Foot with Flyme 7 as the operating system, in addition to a fingerprint reader built-in screen.

Versions and prices of the Meizu 16Xs 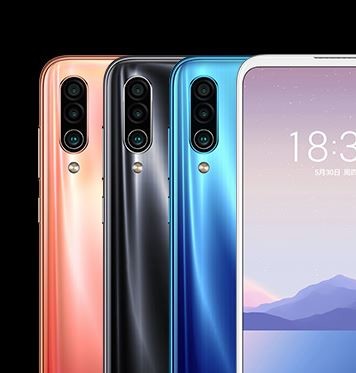 The Meizu 16Xs will come in four colors black, white, blue, and coral. What we will see with only one option of 6 GB of RAM and two internal storage, with 64 or 128 GB. depending On the option chosen, the prices are the following:

The smartphone has landed on the china, although it is unknown if you step on the european market soon. We will remain attentive to this information to update the entry as soon as it is available.

The mobile Energizer with battery 18,000 mAh fails on Indiegogo

–
The news Meizu 16Xs: power and camera triple in a mid-range very balanced and economic was originally published in Xataka Android by Brenda Macias .

Meizu 16Xs: power and camera triple in a mid-range very balanced and economic
Source: english
May 30, 2019