Meizu M8c: a new cost effective range that bet by the facial recognition and then remove the fingerprint reader 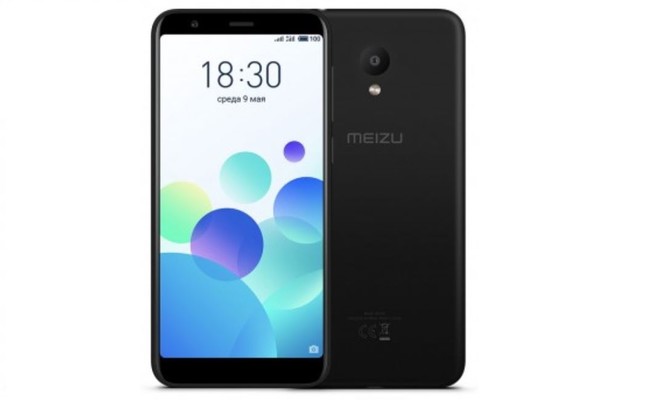 Meizu has a repertoire of middle range and low quite varied, and today just put into circulation a new economic model. At an event in Russia, the chinese manufacturer has presented the new Meizu M8c, a phone designed to meet the needs of users bit high but look for the design and apps of the brand.

The Meizu M8c presents itself to us as a telephone input range with interesting features, such as the presence of your screen extra-long that covers a good part of your front. But the best way to know is to look at their characteristics one by one, so let’s get to the table of specifications and then we will enter in detail.

technical specifications of the Meizu M8c 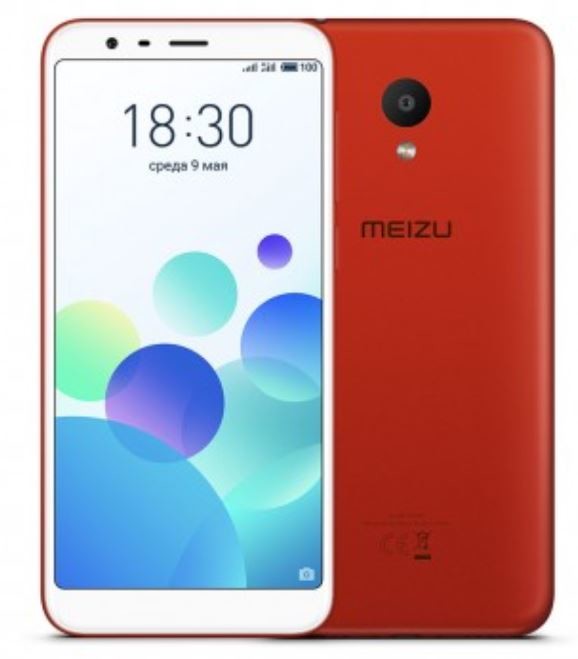 Is undoubtedly the great feature of this new Meizu M8c is the absence of a fingerprint reader, but it is hoped the face recognition to level biometric. Something that we have already seen in other phones of the category, such as the last Huawei And, also present in economic lines in the market.

For the screen, Meizu is betting on a phone compact despite its 5,45 inches because the look is 18:9. So we need a resolution HD+, 1,440 x 720 pixels. The processor, the Snapdragon 425 with the Adreno 308 to the control of the graphics. The Meizu M8c has 2GB of RAM and comes in two versions of storage: 16GB and 32GB with microSD.

The team of chambers is formed by a rear sensor of 13 megapixel, accompanied by a lens with aperture f/2.2 and a LED flash. In the front, 8-megapixel tasked with not only the selfies, but also facial recognition. The phone comes with a battery in 3,070 mAh with, theoretically, fast charge. The manufacturer did not mention it home, but the processor should be enabled.

Versions and prices of the Meizu M8c 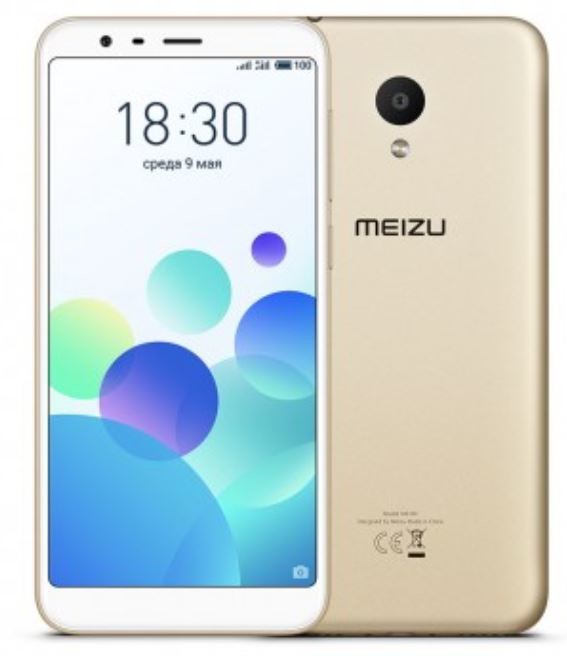 Initially, the Meizu M8c lands in Russia. There appears in four colors (black, red, blue, and gold) at a price of to 9990 rubles, so that becomes about 140 euros at the exchange. Although it is hoped that the model will become international and you get a local price in Europe when the time comes.

Via | Tuttoandroid
Xataka Android | Meizu joins Android GO: the chinese manufacturer will collaborate with Google for its new range of entry

–
The news Meizu M8c: a new cost effective range that bet by the facial recognition and then remove the fingerprint reader was originally published in Xataka Android by Samuel Fernandez .