Meizu released the update to Flyme 8 to 17 new models 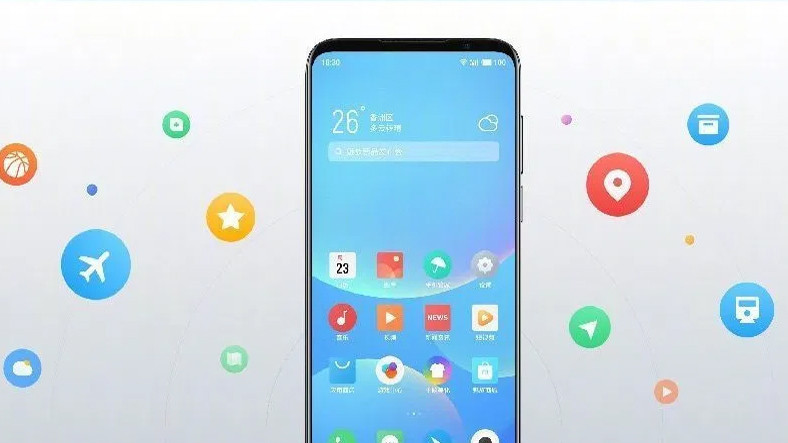 Meizu takes some time losing presence in the western markets, although it still remembers the brand in these territories, and there are models of theirs in circulation. In China it is a different matter, and there Meizu maintains its market share, and continues with their releases, both physical and software.

Flyme 8 is the latest version of the layer for the Android the chinese manufacturer, and has already released initially for a first round of phones, among which were included the last to get to the market and the most powerful of the generations closest to him. Now it is the turn of 17 new models now receive Flyme 8 in its stable version.

Many improvements for 17 new terminals

The new layer of Meizu Android included not a few novelties in its jump from version 7 to version 8. Among them, more than 1,000 new visual settings, many of them applied to the phone’s start screen, and more than 300 new animations that also affected the mode Always on Display to show notifications with the screen off.

The first wave of phones to update to Flyme 8 was released in the month of November and now, about a month later than promised, comes the second wave. Meizu has released already the stable version of Flyme 8 for the following models:

As in previous occasions, and as is standard in the Android ecosystem, the update will be releasing by countries in a phased manner so that you may still take a few days to be available for all phones of the list. Be patient and, as we always recommend, now well under WiFi.

–
The news Meizu released the update to Flyme 8 to 17 new models was originally published in Xataka Android by Samuel Fernandez .