‘Men in Black: the International’ conquers the box office with the worst premiere of the franchise 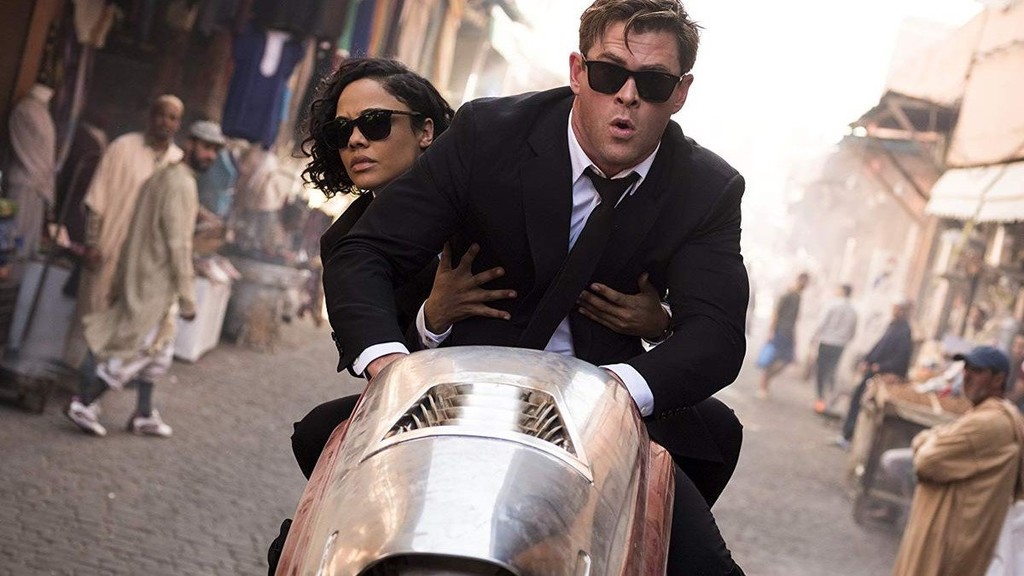 failing to see how it works ‘Toy Story 4‘, it seems that the aftermath are not having any luck at the box office of united States during the start of the summer season. After the disappointing releases of ‘Godzilla 2: King of the monsters‘ and ‘X-Men: Phoenix Dark‘, now it is the turn of ‘Men in Black: International‘, which comes with only 28.5 million of dollars in the north american market.

The spin-off that aims to serve as a reboot of the franchise (based in a comic book’s most violent that their adaptations) achieved the goal of # 1 in the box office USA if the figure is the worst premiere of the series ‘Men in Black’. Interestingly, up to now, all the deliveries had been raised around 50 million in its first weekend: 51 he the original, 52 second and 54 third party.

The magic of accounting in Hollywood, or why Sony says that Men in Black still does not give benefits

Despite the puncture in the U.S., ‘Men in Black: International,’ has garnered 73,7 million in the international market, bringing the total to 102,2 M$ , a figure close to the budget (110 M$ ) that allows you to make up the numbers, as has happened with the latest movies ‘Godzilla’ and ‘X-Men’. Will have to see how it works in the next few weeks and if Sony is encouraged to continue the adventures of the new agents played by Chris Hemsworth and Tessa Thompson.

Of 73,7 million that sum outside of the borders of the united States, highlights the premiere of 26.3 M$ such that the film has succeeded in meeting chinese.

In Spain there has come or one million euros, having to settle with the second position of the ranking, below ‘Aladdin‘, which is still in the top for the fourth week in a row (takes a total of 17.7 M€). By the way, with Will Smith in the poster, the star of ‘Men in Black’ (with permission of Tommy Lee Jones).

Returning to the ranking of the most seen in the USA, it should be noted the failure of another sequel, the new ‘Shaft’ that brings Richard Roundtree with Samuel L. Jackson and Jessie T. Usher. The film remained in 6th place with a mere 8 million raised.

All the movies of the saga 'X-Men', sorted from worst to best

Another worth noting is the decline of ‘X-Men: Phoenix Dark’, which has lost a 72,6% of revenues. The last adventure of the mutants, starring stars such as James McAvoy, Michael Fassbender, Jennifer Lawrence and Jessica Chastain, only did 9 million in its second week on the billboard american. Now same sum for 51.7 M$ in the U.S. and 152,3 M$ in the rest of the world.

'Men in Black: International' launches its trailer: this is the new and fun team of Men in Black

'Men in Black': first look official and final title of the spin-off

–
The news ‘Men in Black: International’ conquers the box office with the worst premiere of the franchise was originally published in Espinof by Juan Luis Caviaro .

phoneia.com (June 17, 2019). ‘Men in Black: the International’ conquers the box office with the worst premiere of the franchise. Bogotá: E-Cultura Group. Recovered from https://phoneia.com/en/men-in-black-the-international-conquers-the-box-office-with-the-worst-premiere-of-the-franchise/