Messages, Android 3.0 does support to Android 4.4 KitKat and is prepared for the chat functions of Google 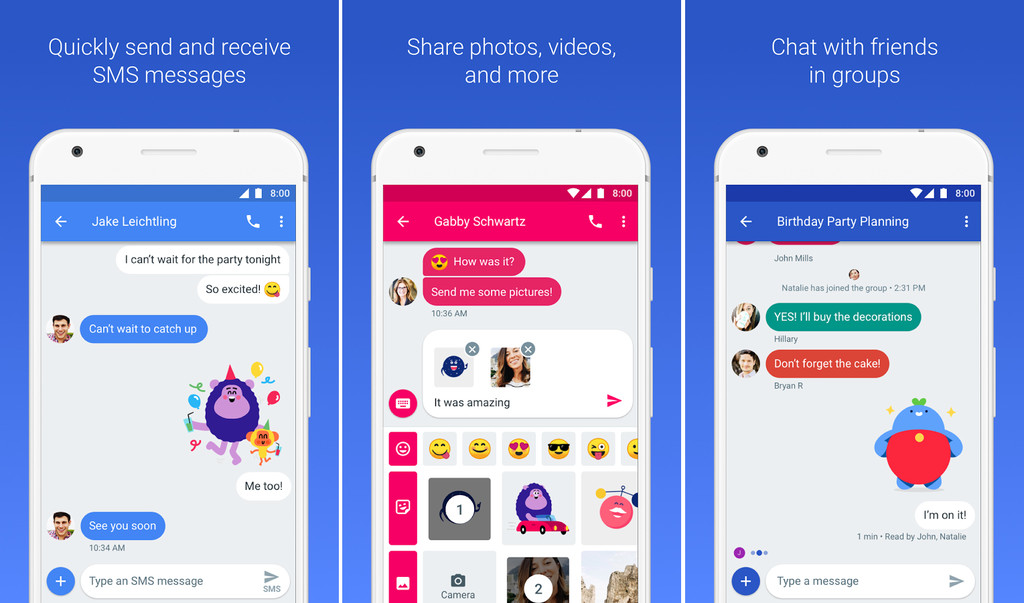 The official Android app to send messages (SMS or MMS), and chat (RCS) is no longer for older versions of Android. The new version of Messages, Android 3.0 is not compatible with Android 4.4 KitKat.

This means that 12% of the devices no longer compatible with the new versions of Messages Android. Users will be able to continue to the application without having to upgrade to continue sending messages to their contacts, but may not be able to use the new features that will start to come in the future, as the new chat features of Google.

Up to now Messages Android would adding the messaging features enriched RCS of the operators that are supported, so that users can chat as they do on WhatsApp messages free, groups, share photos, videos, voice memos, and cia, but now it seems that Google is going to vitaminar your messaging application with their own functions.

The new version of Messages Android hides in its code references to the new chat features of Google that seems to trigger the sending of text messages over Wifi, and some features that do not itemize. Google will have to verify the phone number with your service provider to activate these functions. It is possible that another of the novelties is the Messages Android for Web, to chat from the computer.

Via | AP
Xataka Android | Google prepares Messages Android for Web, so you can chat from the computer

–
The news Messages, Android 3.0 does support to Android 4.4 KitKat and is prepared for the chat functions of Google was originally published in Xataka Android by Cosmos .