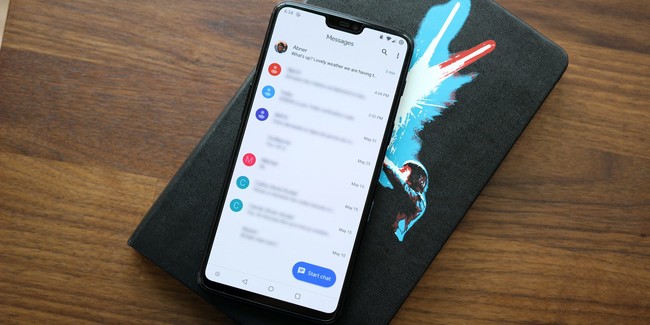 After the redesign of the applications of Teléfono and of Contactos now it’s the turn to the application of Messaging. The official Android app to send text messages (SMS/MMS) and chat (RCS) begins to receive Google Material.

Messages Android in its update to the version 3.5 has begun to activate gradually the new interface that we could see a couple of months thanks to a filtration. Not all users update to this new version will appear this redesign was based on Material Theming. 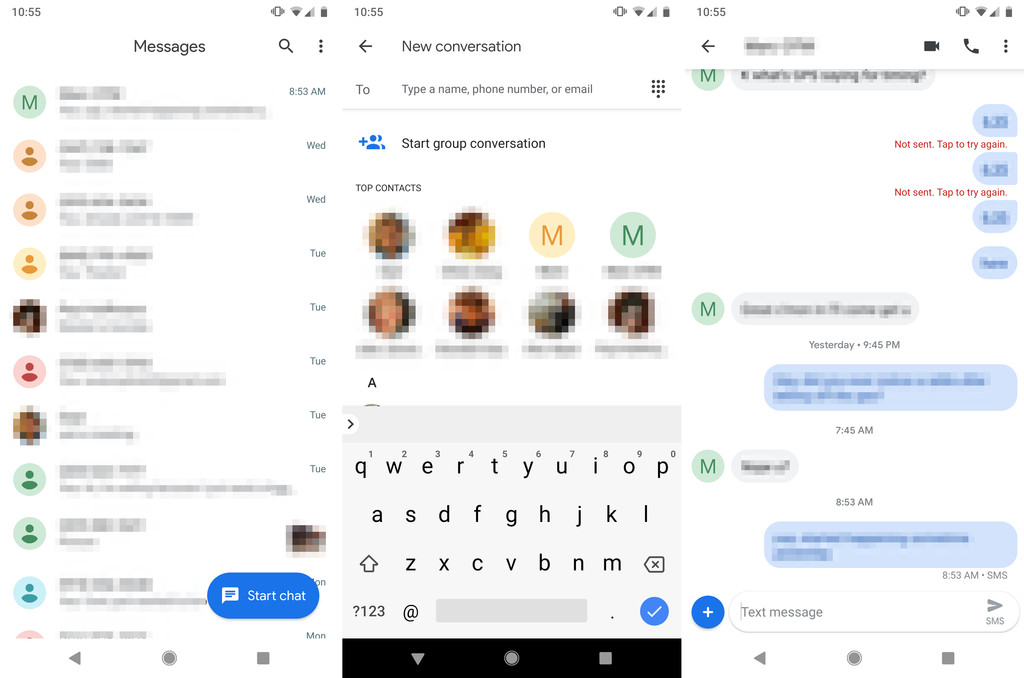 Messages Android follows the changes that we have seen on previous days with the apps Contacts and Phone, betting on a interface white, and with the new source of text, Google Sans. The name of the app will appear centered on your white bar actions.

Here is the button action is floating color is blue as in the Phone app, instead of being white as in the Contacts application. So yes, here it is not a circle with a logo, here the button is elongated and shows the text of the action. 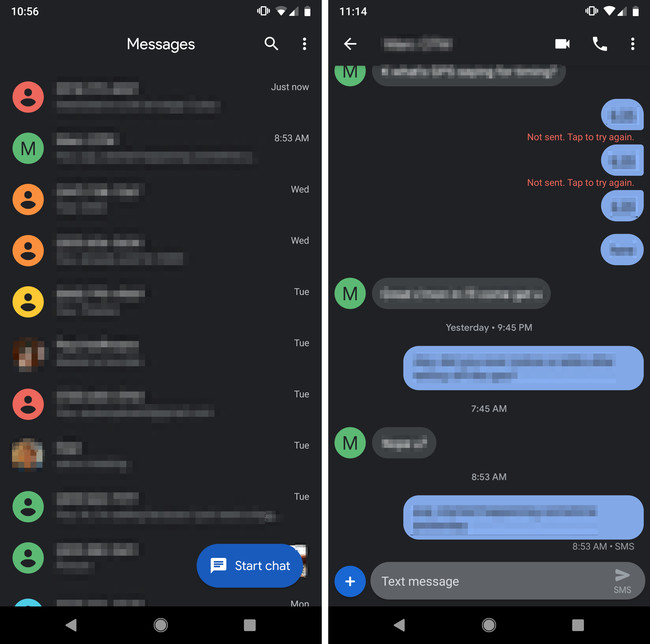 Another novelty that we find in this new version is that you can activate within the settings Messages Android your new dark theme, for if we don’t like so much interface white.

Via | AP
Xataka Android | So is the Phone application of Google with the new interface Google Material: now available for download