‘Messiah’: a compelling thriller from Netflix on the return of Christ that loses bellows as it goes along 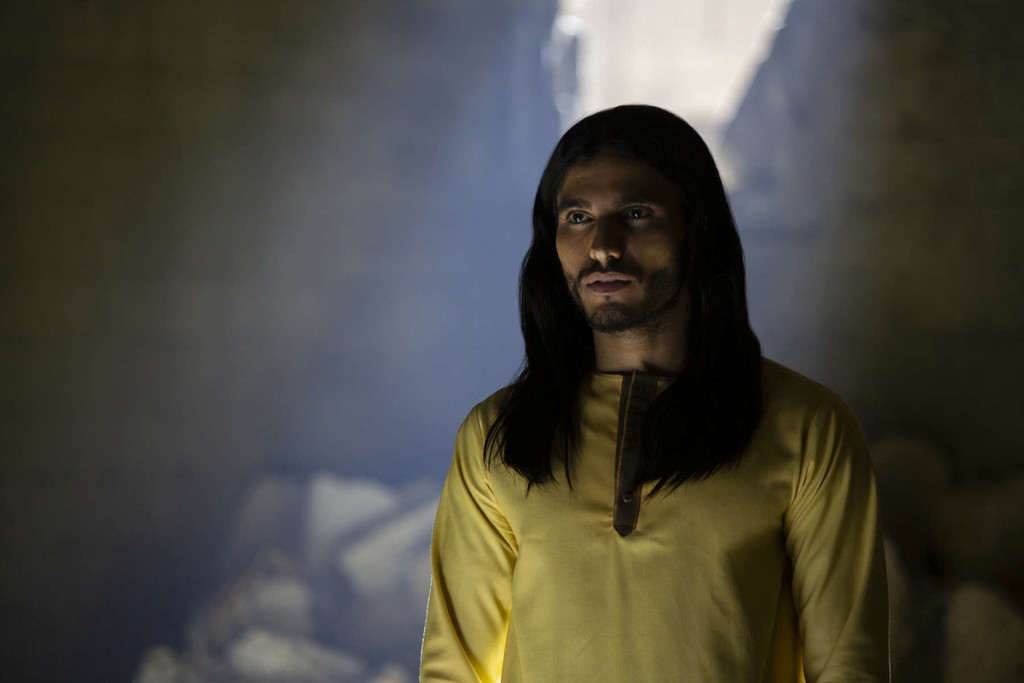 To understand the existence of ‘Messiah’ (‘Messiah’), the thriller with the that Netflix has opened at 2020, we have to understand that behind the series is Mark Burnett. London is one of the superproductores television today, it has dozens of competitions and reality shows (of the ‘Survivor‘ to ‘The Voice’), in addition to being chief of the division of television of Metro Golden Meyer.

in Addition, and this is what we are most interested in, is also a christian and has produced a variety of fictions, faith-based (‘The Bible‘, ‘The Bible continues’, ‘Son of God’), with uneven results. On this occasion strikes back with one of those perennial questions that haunt forever: what would happen if the Messiah/Jesus he were a in the XXI century?

Or, well, more specifically, explores the emergence in the Middle East of a mysterious figure, Al-Masih (Mehdi Dehbi). is Is a young man who begins to preach in the wilderness and in the face of inclement weather a message of peace and hope in God,. Muslims believe that he has returned Isa, the christians who have turned Jesus.

Soon it begins to gather a group of followers and to draw the attention of the CIA, with the skeptical agent Eva Geller (Michelle Monaghan) in charge of the investigation. On the other hand, we have the story of a preacher texan (John Ortiz) that when she is in debt and about to lose it all, this “Messiah” appears out of nowhere to make a miracle.

the return of The King (of kings)

Michael Petroni creates and guioniza a series who does not know very well what it is that you want to have, or what you want to go exactly. It is entertaining and the beginning is pretty absorbent, but as they pass the episodes do not seem to be clear direction.

at The beginning it seems, to drink ‘Homeland‘ and dramas like ‘Fauda’, in particular the time to develop the complexity of the case and the geopolitical landscape in the area between Syria, Jordan, Palestine and Israel. Also, when it comes to wanting to unravel a mysterious figure. But that’s only the beginning, as you walk down the episodes seem to have lost direction.

'life of Brian': so they laughed at the Monty Python religious myth in 1979

it doesn’t help that the protagonist, Mehdi Dehbi, is little more than a few cheeks, stunning the that give four phrases something sibilinas and throw. Is an enigmatic character… but that gives laziness, nothing more to see. The charisma necessary to build around him a fiction of these features is non-existent. 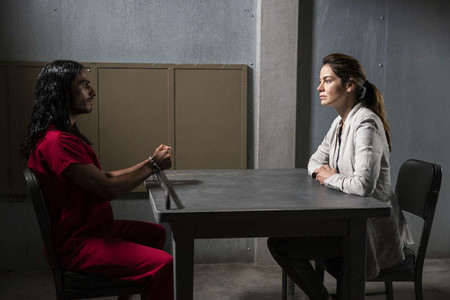 This may well be a symptom of what is in the series. Having been conceived as a production, “faith-based” causes it to navigate the boundaries between what can be explained rationally and what not, but the speech lacks punch. Worse yet, it lacks depth.

in Spite of his absorbing beginning, achieved thanks to that know how to play well the key of a good thriller, combined with the (omni)potency of the premise, ‘Messiah’ loses bellows in mid-season. And loses because of that, it is more superficial and conventional of what we can expect.

–
The news ‘Messiah’: a compelling thriller from Netflix on the return of Christ that loses bellows as he goes was originally published in Espinof by Albertini .

phoneia.com (January 11, 2020). ‘Messiah’: a compelling thriller from Netflix on the return of Christ that loses bellows as it goes along. Bogotá: E-Cultura Group. Recovered from https://phoneia.com/en/messiah-a-compelling-thriller-from-netflix-on-the-return-of-christ-that-loses-bellows-as-it-goes-along/