The title will be released on the Nintendo Switch and the PlayStation 4. For the moment we have no date for its debut west.

Metal Max Xeno: Reborn premiere trailer; hit Japan in the month of march
The title will be released on the Nintendo Switch and the PlayStation 4. For the moment we have no date for its debu...

Kadokawa Games has premiered the first trailer complete with pictures of the game of Metal Max Xeno: Reborn, the game that reclaims the original title, and that will hit PlayStation 4 and Nintendo Switch. The company has confirmed, in addition, that their debut japanese will take place on the 26th of march 2020, although for the moment has not been given a date for the western markets.

The objective of this title is to celebrate the 30th anniversary of the original game, which featured characters such as the dog of war Pochi, who was part of the trailer that premiered in October to announce the project, and that is one of the icons in the dell game. You can see that first video here:

► No one can lose: it is as well as the demands of the stars of the saga ‘Fast & Furious’ complicate the fights The saga 'Fast & Furious' always has ...
► The HP Elite X3 using Windows 10 instead of Android “for security reasons” If there is something that you can brag abo...
► Pablo Pena (R & D Joylent): “Spain was the 12th country to buy, now is the 4th” Pablo Peña (Almería, 1989) holds a degr...

This action title takes us to a world of tanks, hunters, and monsters. This installment dispenses with random encounters with enemies and the hunters will be able to set their own goals before sallilr for prey in the land of Dystokio.

yes, players will have to be prepared for all types of arguments, as it is a world full of unexpected dangers and lowering of the guard can put the user in a position very difficult in a world as hostile as this.

This rpg series was born in 1991 out of the hand of Data East and Crea-Tech, the study that led Hiroshi Miyaoka. However, when the company went bankrupt, it was reinvented as Metal Saga with a new point of departure in the years of the PlayStation 2. In recent years it has been recovering the title Metal Max. 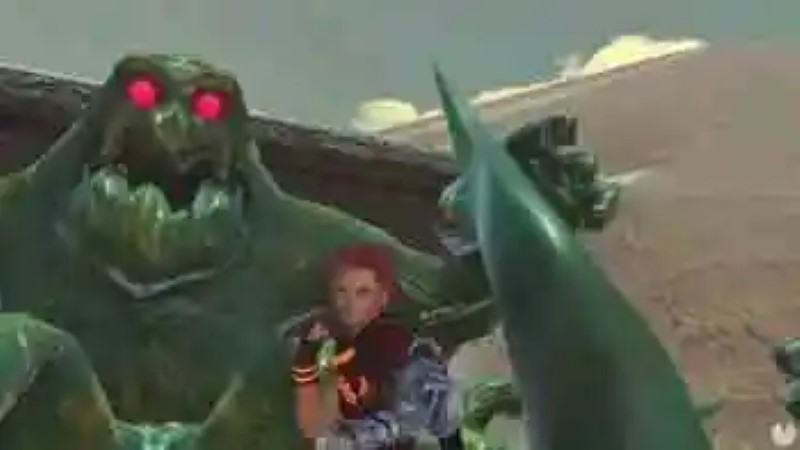 The original delivery of the title that concerns us debut in 2018, but now the company is working in giving new life to the sixth input to the series with its entry in Nintendo Switch and patch on PlayStation 4 from the original PlayStation Vita. 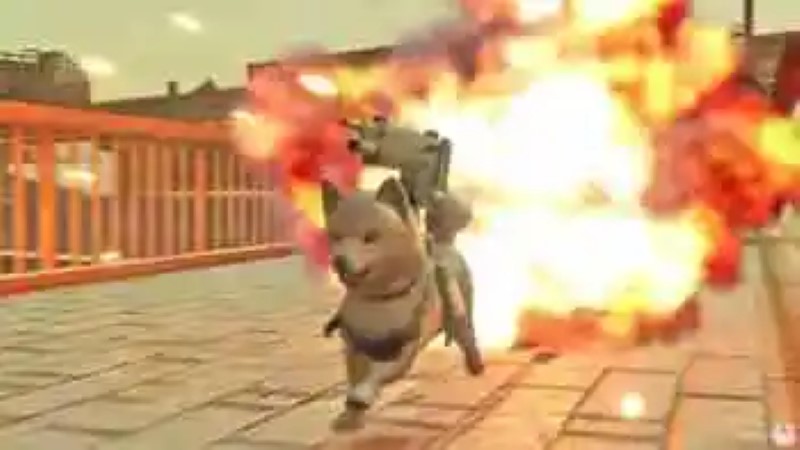 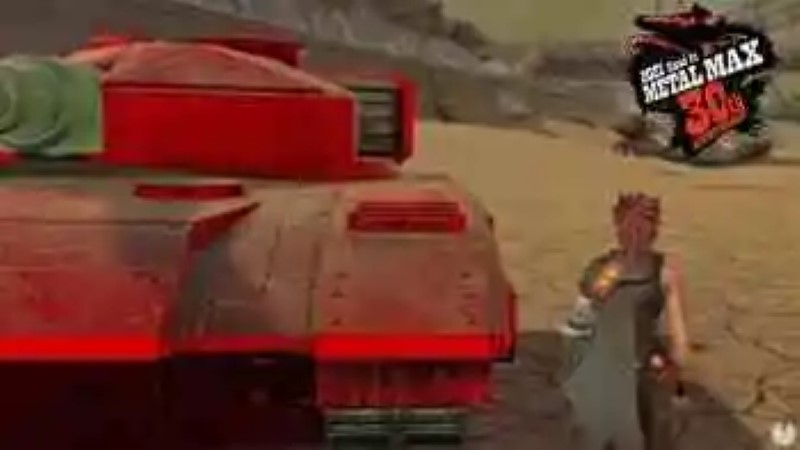 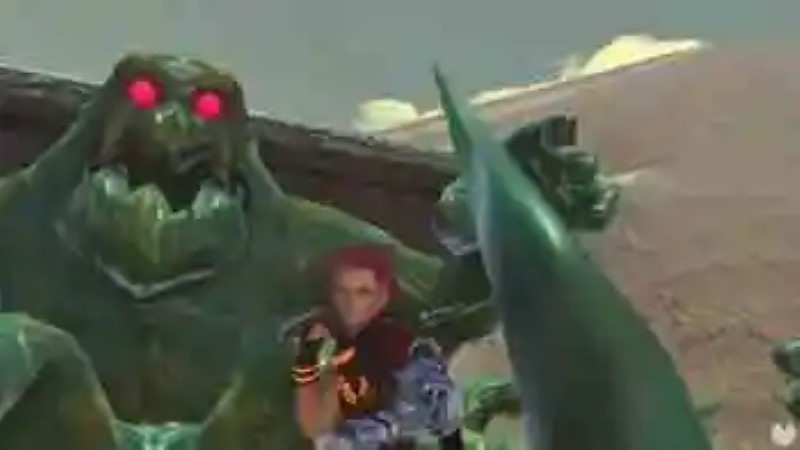 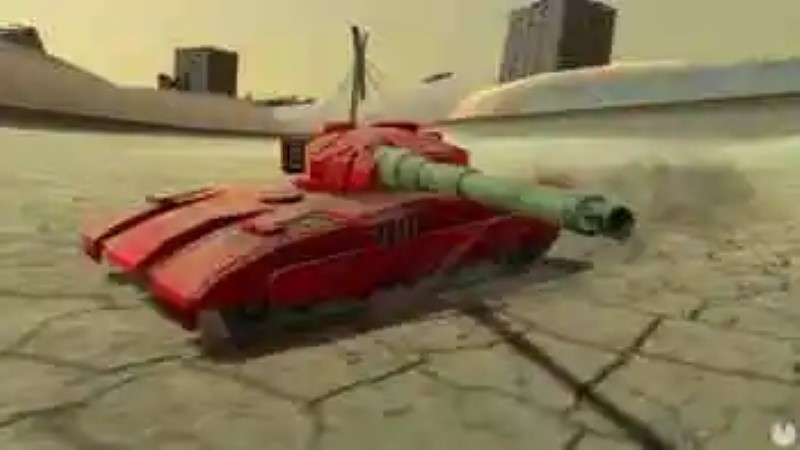 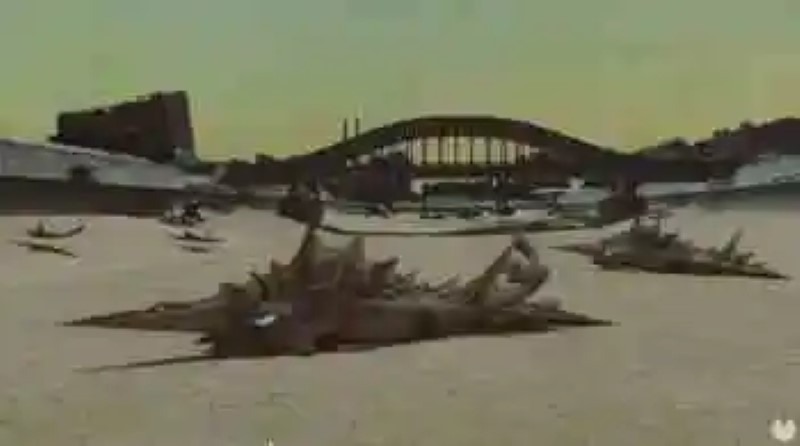 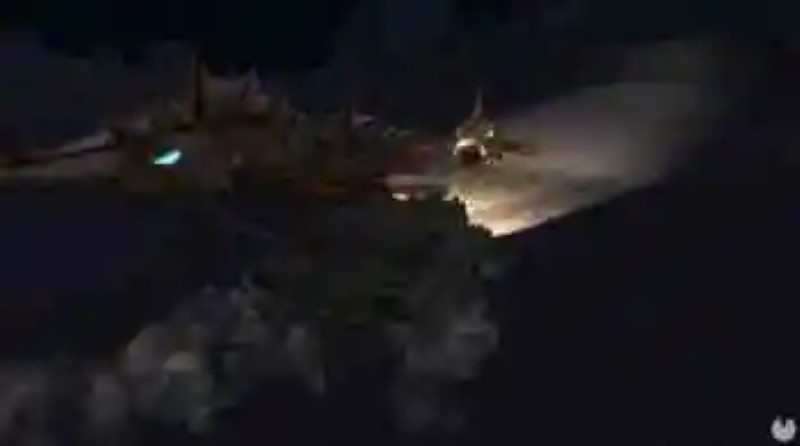 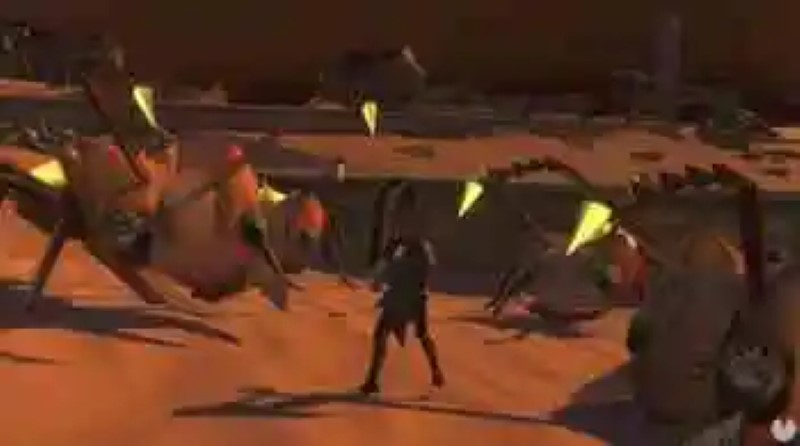 Space Invaders championship organized by Atari in 1980
On May 22 we celebrate the 35th anniversary of Pac-Man, a game that...
So is ‘Blendy! – Juicy Simulation’, the game of making juices that accumulated so many downloads and bad ratings
Normally, at the time of testing applications and games, the interest t...
Overwatch presents its new hero: Sigma
Blizzard shows the video of her story, an astrophysicist eccentric become ...
Tutorial: Upgrade Samsung Galaxy S to Android 4.2.2 Jelly Bean
Although we are in the era of Samsung Galaxy S3 today there are a lot o...
Bibliography ►
Phoneia.com (December 28, 2019). Metal Max Xeno: Reborn premiere trailer; hit Japan in the month of march. Recovered from https://phoneia.com/en/metal-max-xeno-reborn-premiere-trailer-hit-japan-in-the-month-of-march/

This article was published by Phoneia, originally published in English and titled "Metal Max Xeno: Reborn premiere trailer; hit Japan in the month of march", along with 18988 other articles. It is an honor for me to have you visit me and read my other writings.
◄ ‘6 in the shadow’: a show insane that reminds us why Michael Bay is the king of the action movie
The creator of ‘Bojack Horseman’ charge against Netflix and Amazon for cutting off the end credits of his series and movies ►