The Facebook client for Android has a bad reputation and, in my opinion, is not unjustified: slow, heavy and a tendency to consume a lot of battery. All ingredients make end runs uninstalled the app and prefer to consult mobile web from any browser. In view of this situation, many developers began to develop lighter versions (or tin foil as the Anglo community has coined) for those who still prefer to have an application and not a tab in Chrome, Firefox, etc.

Metal has been the last to join this small club of third-party clients for Facebook. What is special about this application? Very simple, only weighs 2.7MB (so if you have a phone with 8GB of internal memory is a blessing) and is able to manage two networks at the same time, Facebook as already mentioned and also Twitter. All with push notifications and a design very well run

Metal is application that interfaces so we can access the mobile web version of Facebook and Twitter. This may seem like it has no value because anyone can open two tabs with these social networks in a web browser. The value of using this application is found in the reports and how to manage the different sections of each service.

Metal app will be advising us whenever we have a new notification. Thus, we can know when we get a new Messenger or if someone has responded to a publication that we have done message. In addition, we can set up a permanent access in the notification bar to access Metal from anywhere in our Android. The design of the application is very simple: in the central panel an embedded browser will show the web version of Facebook or Twitter and the left (by sliding your finger from left to right) will show a panel with the menu of options you have the network that we are using at the time. If you have an account set up in each service is as simple as clicking on it in this menu to change the time.

The application is free and should give it a try If you want a compromise that allows us to check Facebook and Twitter quickly but without doing it directly from the web. With only 2.7MB of weight is a app also highly recommended for devices with little internal memory. 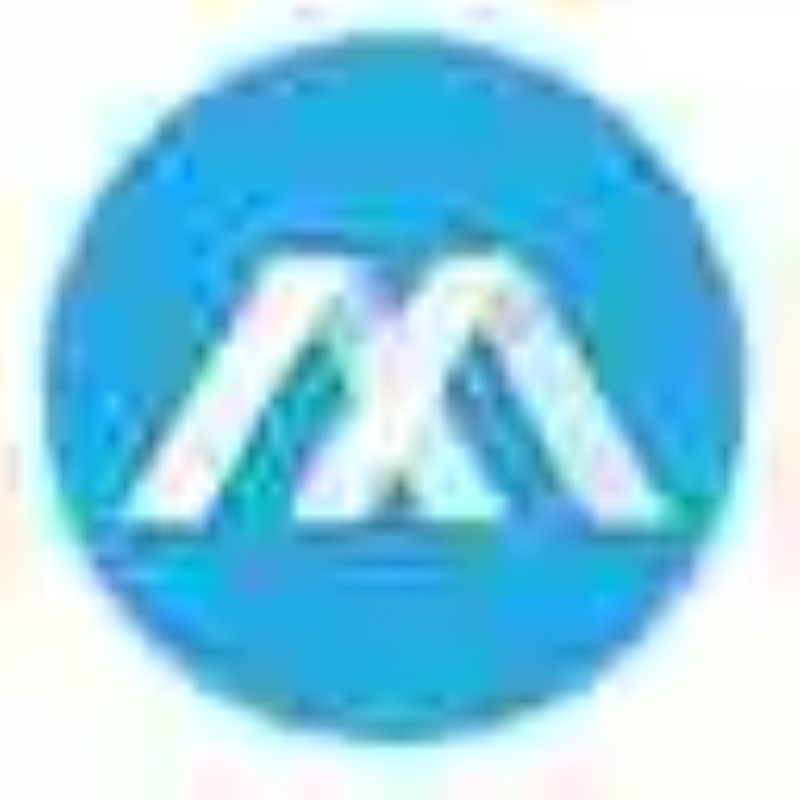 –
News Metal: two in one client to browse Facebook and Twitter that only weighs 2.7MB was originally published in Engadget Android by Juan Carlos Gonzalez .

phoneia.com (January 2, 2016). Metal: two in one client to browse Facebook and Twitter that only weighs 2.7MB. Bogotá: E-Cultura Group. Recovered from https://phoneia.com/en/metal-two-in-one-client-to-browse-facebook-and-twitter-that-only-weighs-2-7mb/