Metro 2033, available for free on Steam for limited time

Get it during the next 24 hours.

Metro 2033 is freely available in Steam during the next 24 hours. To achieve this it is necessary a account in this service, and once added, it will be our forever.

Metro 2033 is an action game in first person totally focused on the single player experience, so it has a strong narrative component, as well as a certain dose of infiltration and horror game by its dark atmosphere. launched in 2010 and in 2014 received an improved version, Metro 2033 Redux. 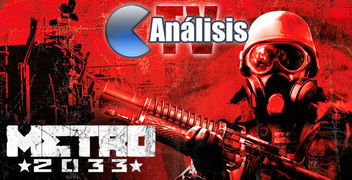 This adventure got a sequel with Metro: Last Light, and the coming year is released Metro: Exodus, which promises a post apocalyptic world with spaces more open, new mechanical features and an audiovisual section more ambitious and detailed. 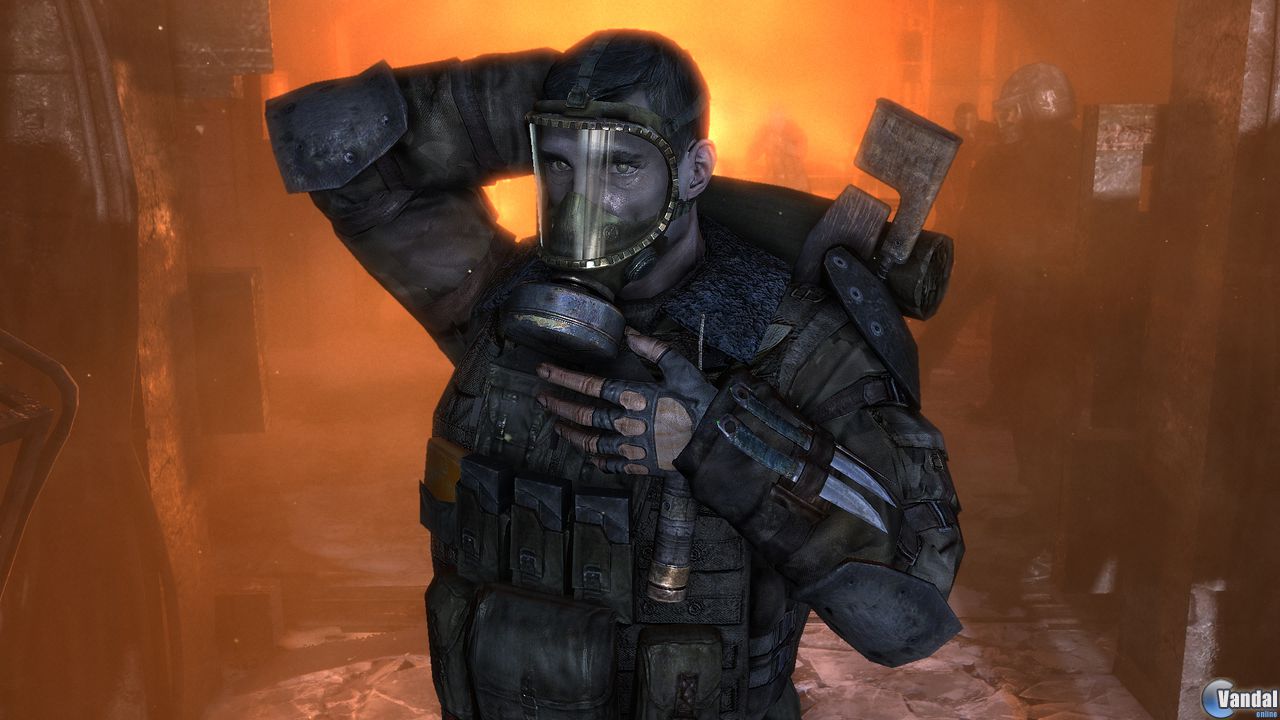