Metro Exodus is not afraid to compete with Crackdown 3 and Far Cry: New Dawn

Deep Silver is confident that its audience is different.

Deep Silver is not afraid of the competition that you have Metro Exodus launch. That same day, the 15th of February, we launched Far Cry: a New Dawn, Crackdown 3 and the game of fight Jump Force. In addition, a week later, debuted the new BioWare, Anthem.

speaking to Gameindustry, Beynon tells of Deep Silver responds to that trust in that Metro “to have a public that has been waiting for this -the game – for a long time”.

The study ruled out changing the date, which was amended on two occasions, “to give more time to study” -was originally announced for the end of 2018-. “We are very happy with the game in terms of quality, we want to launch it”.

Beynon says about the competition that they offer something different, “with a lot of content, an experience narrativto. For me, the public’s natural game is to the people who enjoyed Horizon: Zero Dawn or something like The Witcher, adult experiences, for a player,” and pointed out that in recent times these games have gained weight.

“you Could say that Far Cry is competition for also be post-apocalyptic, but I think that is a comparison surface. I think that people recognize that Metro offers an in-depth narrative, rich, with a believable world. We have the benefit of working with Dmitry Glukhovsky and all the literary past that leads. When you look with care, we are a different play style to anything that will come out-at that date-“. 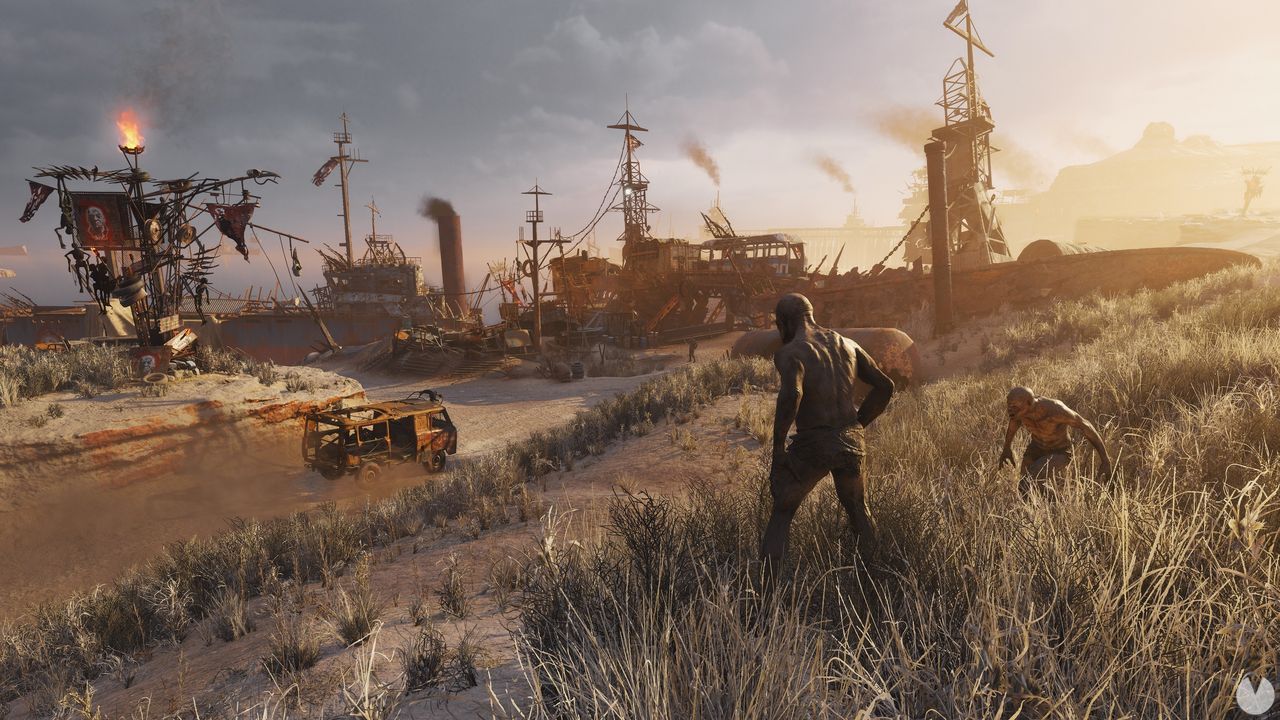