Will arrive the 15 of September.

Metroid: Samus Returns has been one of the stars of the past E3. Your ad caught many by surprise, offering us a unique opportunity to enjoy Nintendo 3DS -and from the hand of MercurySteam – game, original Game Boy, 1992 year, Metroid II: Return of Samus. Now, Nintendo confirms your edition more special and limited. 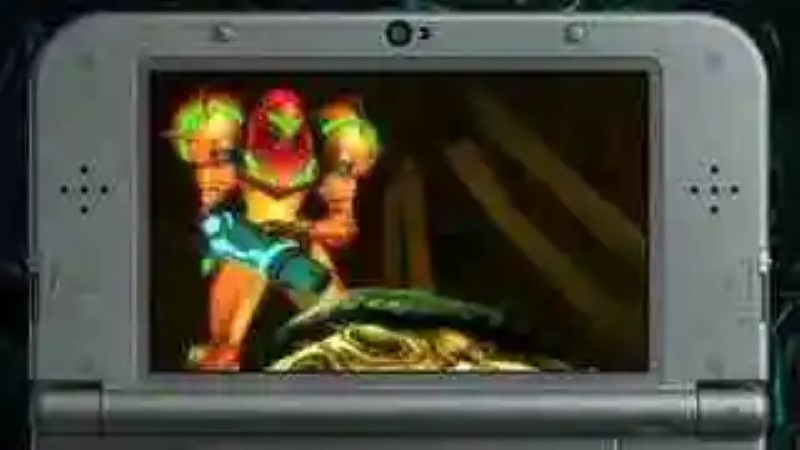 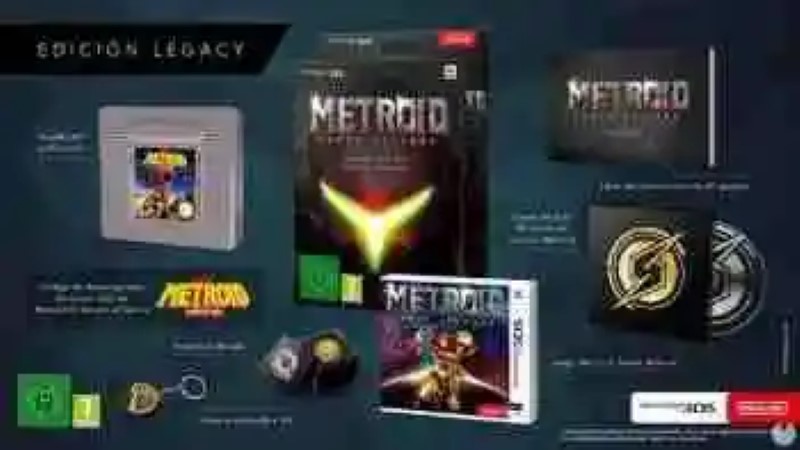 The game, which will arrive the next day 15 September, it will do so in several versions, along with two amiibo version and a limited run. Entitled Edit Legacy, include a physical copy of the game, a download code for Metroid II: Return of Samus for Nintendo 3DS, a metal box SteelBook retro-style CD Samus Archive with 25 topics from the soundtrack of the saga Metroid, a badge golden, with the icon “S”, a keychain 3D of the Morfosfera and a picture book of 40 pages. Its price and availability in stores, will be confirmed soon. 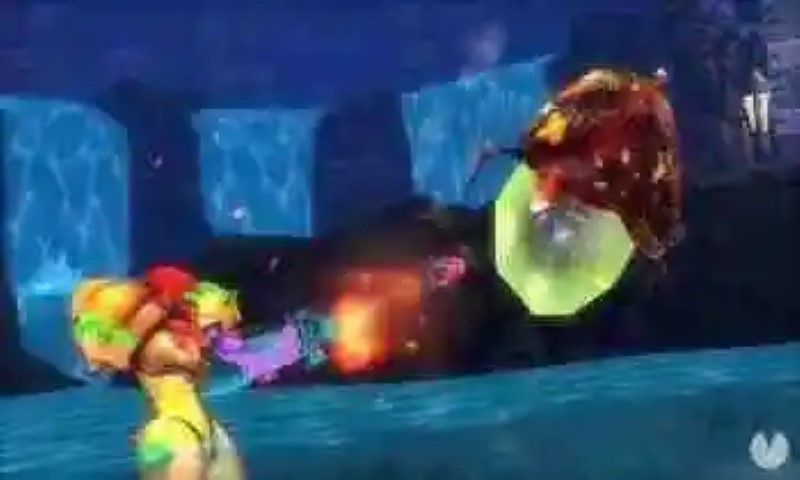 Metroid Samus Returns is being supervised by Nintendo, but of its development is carrying out the study Spanish Mercury-Steam, who years ago worked in Castlevania: Lords of Shadow – Mirror of Fateon the Nintendo 3DS. Its launch will occur in September. Here’s our impressions. 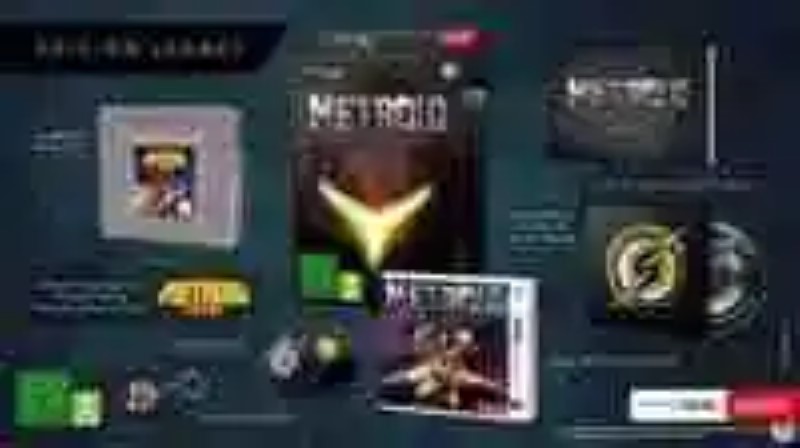 Premium WordPress Themes Download
Download Nulled WordPress Themes
Download Premium WordPress Themes Free
Free Download WordPress Themes
udemy free download
download lava firmware
Download WordPress Themes Free
free download udemy paid course
Metroid: Samus Returns presents its limited edition Legacy
An expert explains why roaches are attracted by PS4
Each week you have to repair at least one console affected.The world of co...
Trailer of ‘A Beautiful Day in the Neighorhood’: Tom Hanks becomes the icon of the television, Fred Rogers
Tom Hanks will soon be back on our screens. It is true that currently we ...
One OnePlus suffer unexpected problems and hidden on your screen
To date, the OnePlus One has been a smartphone that has created a...
New feature of Titanium Backup: Saves all your apps in a zip [ROOT]
Free On Android you have repeated a thousand times that Titanium Back...