Microsoft Launcher now allows us to geolocate our children: how it works parental control Microsoft 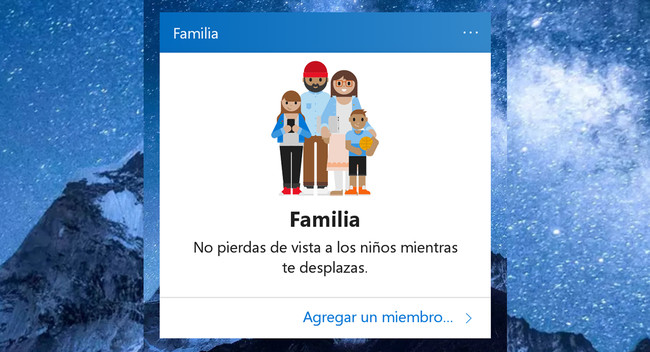 it Is easy to confuse the ease shown by the smaller in the use of technologies that are sufficiently prepared for use them without taking risks. It is for this reason that there are so many related apps with parental control, designed to ensure that the children wear mobile phone controlled form in order to avoid any danger.

Microsoft is not new in the field of parental control. In 2007 he released a stable version of Windows Live OneCare, which was evolving to be integrated with Windows 8 in 2012 under the name of Microsoft Family Safety, and in 2015 he unified all the settings of the different accounts of relatives, both of PC and mobile, in a single free service, family of Microsoft. Now, it has just been released a group of similar functionality in Microsoft Launcher, your launcher for Android.

The major new feature that incorporates the launcher of Microsoft in your version 4.10 is the possibility of knowing with precision the last interactions of the minors associated to the Microsoft account Family with their devices, Windows 10 and Xbox One and Android, if you have the Microsoft Launcher installed. These interactions include the last location known, apps used: and time that have been dedicated to each one of them. 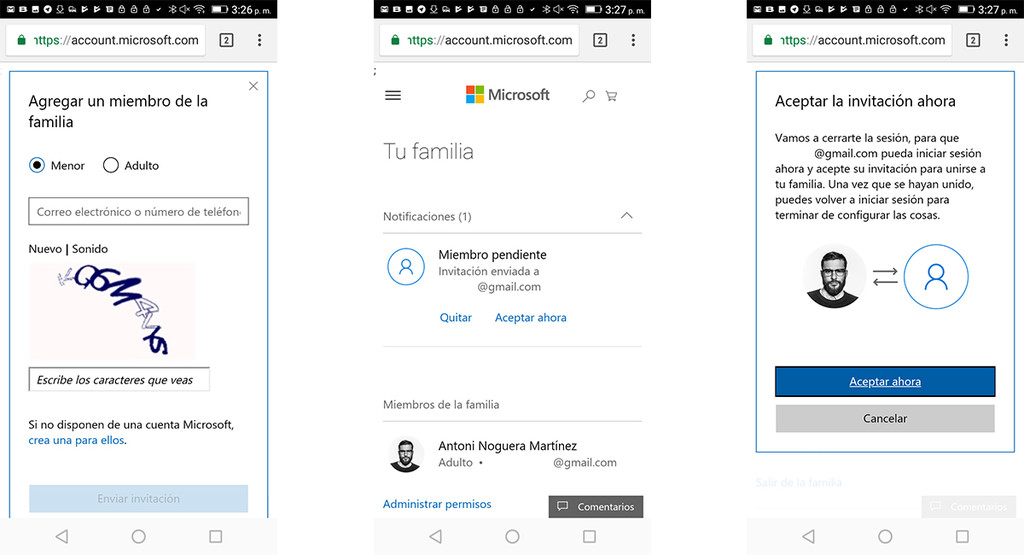 To enable this function it is necessary to have added to every one of the Microsoft account of the family and that these accounts have accepted be a part of the Microsoft Family. Once this formality, as there is only slide left of the Launcher to Microsoft to discover the card of the section Family. 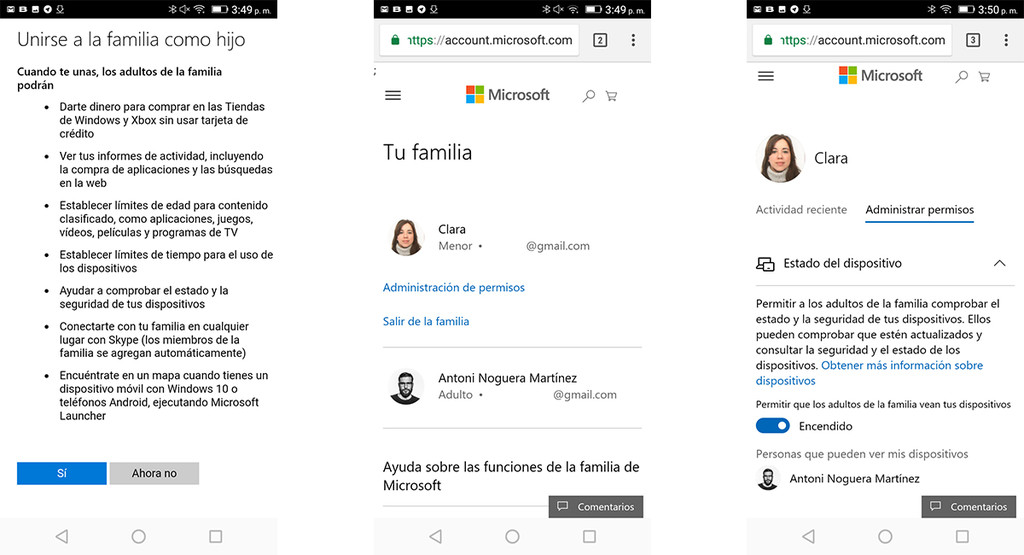 All the activity of the members of a family, summarized in single page, this is the service Microsoft family. This service -a part of a multitude of options security privacy and other aspects of the Microsoft accounts – including various functions to have under control a series of activities that the underage, and any member of the family, can be made from their personal accounts on Microsoft devices or Android with the launcher installed. 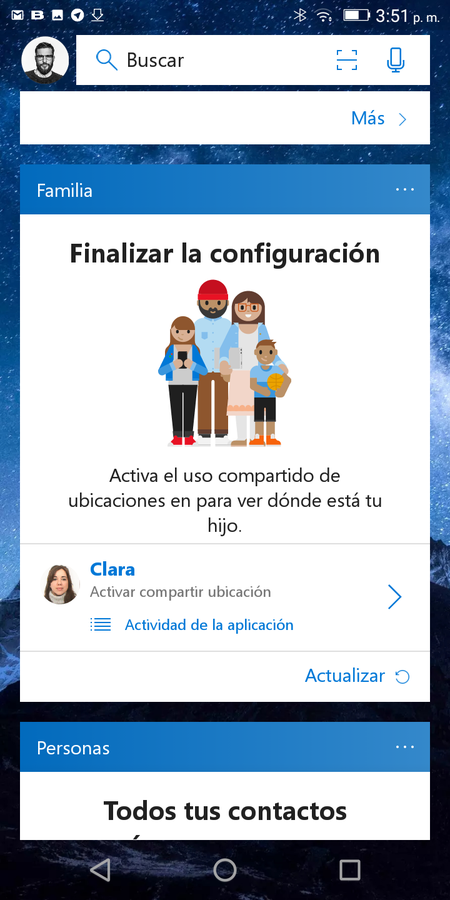 –
The news Microsoft Launcher now allows us to geolocate our children: how it works parental control Microsoft was originally published in Xataka Android by Toni Noguera .