Want to ‘make life easier’ to independent developers, so that will be a key point in its roadmap, with its next console.

Microsoft clear: the games indies are on Xbox Scarlett, the new console of the company next generation. It is as well as what has been pointed out Chris Talk, director of the program ID@Xbox.

despite the fact that the Redmond are focused on giving form to their gaming first-party, as well as keep betting on your subscription service Xbox Game Pass and by xCloud, games indies are also listed in your roadmap.

The west indies will also be present in Scarlett

In an interview with Eurogamer, Chat assured that the strategy that Microsoft has followed through the program ID@Xbox, will go forward with the arrival of Xbox Scarlett.

“Yes, absolutely,” said Chat when asked if ID@Xbox will continue to work as always with the new platform. “there are No plans to change it“.

“we’re Going to have a lot of diverse content, and the players will be happy.”

ID@Xbox it is a space where developers of all sizes” can autopublicar their games. In this way, Microsoft opens a door to developers to indies that does not close in the next generation.

“Our main goal at the start of the program is our main objective now, to make life easier for independent developers“, continued to Talk. “If we can make life easier and make the platform as accessible as possible, there will be many things of great content, we’re going to have a lot of diverse content, and the players will be happy. And that will not change at all.”

Taking into account the wide range of Xbox in what the indies are concerned, where are games like Ori and the Blind Forest or Cuphead, it seems logical to expect that the company wants to continue betting for this approach for your next platform. 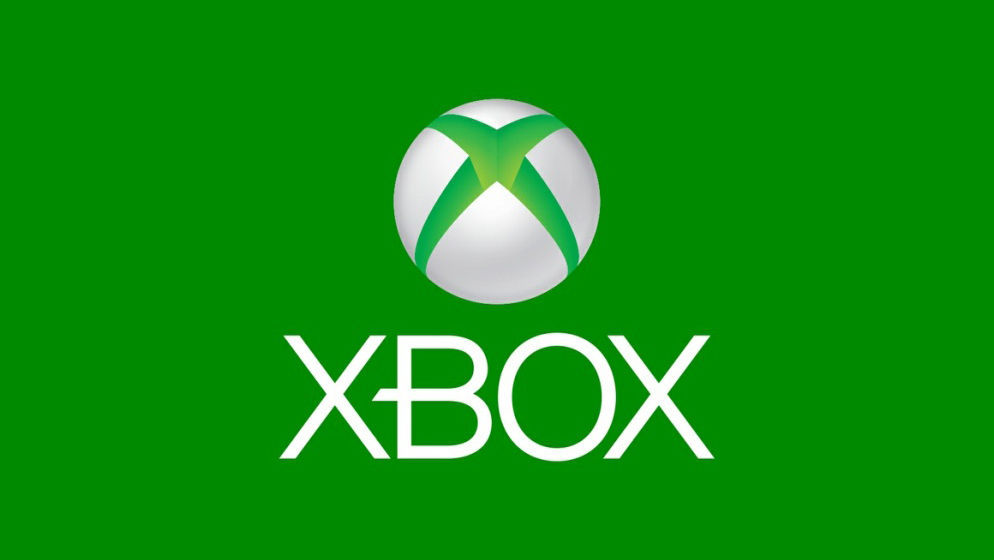