Microsoft will pay up to $ 20,000 if we find bugs and glitches in Xbox Live

The Redmond company launches a new reward program to find faults and problems in the internet network, and console games.

Microsoft, you have seen how to decrease the income of the division of Xbox in recent months, has announced a new reward program for users and players that are able to find bugs and security flaws in the network Xbox Live. It is called Xbox Bounty Program, will reward you with up to $ 20,000 to those users who discover vulnerable elements within the system.

The rewards, which explains Microsoft ranging from $ 500 up to numbers that will total 20,000, although the company from Redmond has confirmed that the amount could be even greater, always depending on the impact of the vulnerability discovered by the player and the depth of the flaw shown in the network Xbox. As confirmed through a note, the company wants to detect problems in the omissions of functions of security, information disclosure, spoofing or manipulation of the network.

Want it to be a participatory program, in which the players and any person who has the skills to find faults, you will be able to send high-quality reports with a drafting detailed or a video demonstration of the problem in question, as well as a clear proof of concept that has been detected. There is also an important nuance: the Microsoft is not looking for people for testing DDoS, social engineering attacks, or to run software, gettingl in authoritative servers. This last point is especially important, because from Redmond remark that it is not a competition for programmers and hackers who want to join his ranks.

Want it to be a participatory program, in which players who have the skills to find flaws, will be able to send reports

Microsoft, which has deployed similar programs in the past, has arrived to offer you $ 250,000 for detect vulnerabilities in systems, such as Windows 10. The program, which will come when it launches Xbox Series X and xCloud, seeks to strengthen other systems of the Xbox division, as the Game Pass, one of the biggest successes of recent times for the company. Sony and Nintendo have also shown similar promotions, but both the amount of the rewards as the prizes offered by the PlayStation were only t-shirts, according to have in media such as The Verge. 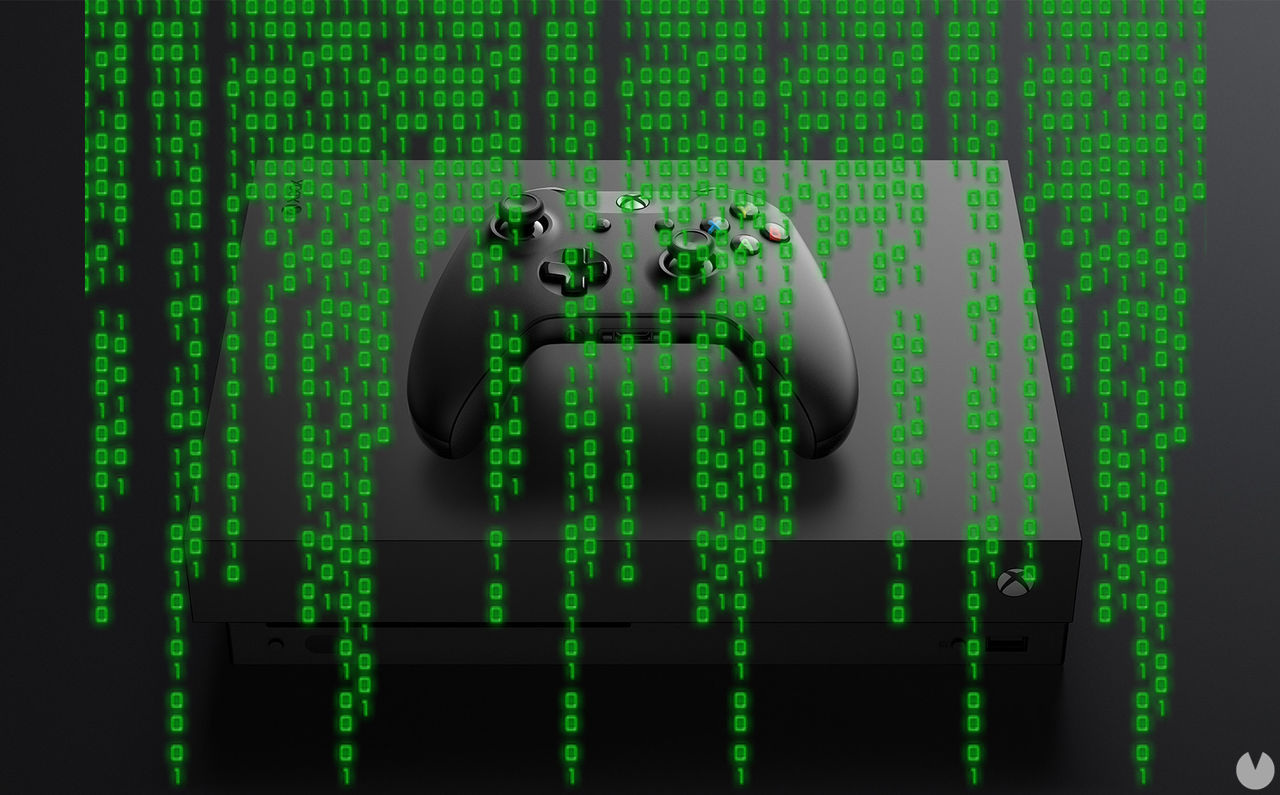