‘Midsommar’: the three-hour version of the movie from Ari Aster you will see before you on iTunes 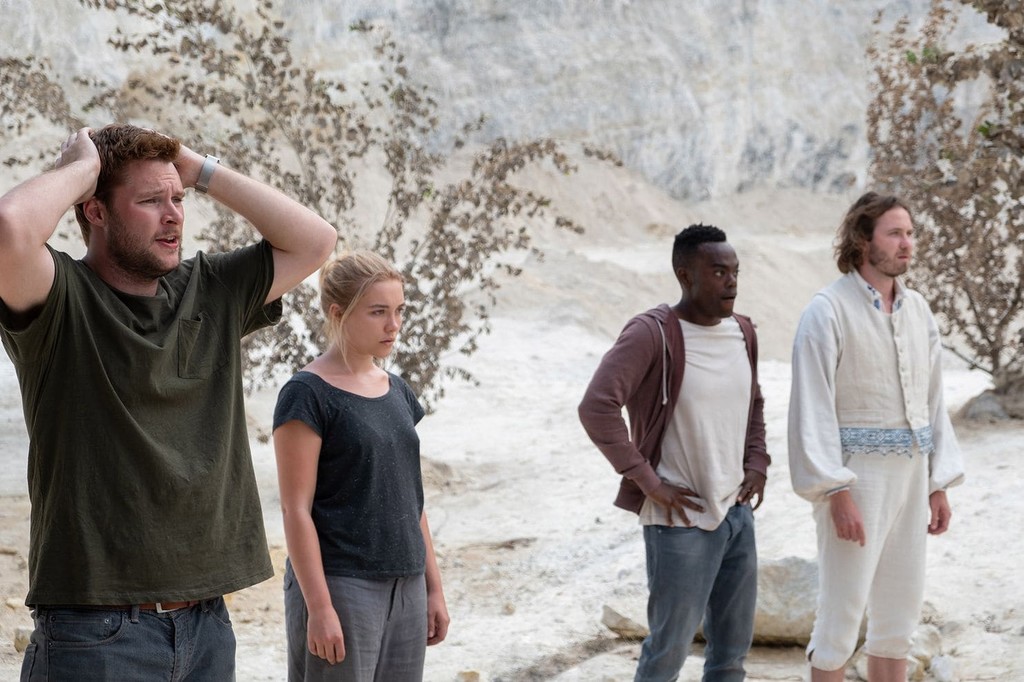 During the past few days has been talking a lot of mounting extended (AKA director’s cut) of the last joke of Ari Aster, ‘Midsommar‘, a drama of horror that takes the viewer to the limit for nearly two and a half hours. It is time to know how we will be able to access that version of practically three hours.

Nightmare of a summer night

During the last few days, a few privileged spectators were able to see the director’s cut of the film in some theatres in the united States. It is possible that you have read information about whether the director’s cut of ‘Midsommar’ is exclusivity of Apple, but however, according to a representative from A24, is not true.

What is certain is that this makes the most sense. Unless Apple go to disburse a ton of money for the rights to the film, Aster and A24 probably would like to have available the director’s cut for anyone who wants to see it. In addition, you have an exclusive with the company of the apple would be the straw that would overwhelm the vessel of those who see in Aster to a “posh imposter” since the start of the cause chills with his portraits of dysfunctional families in short format.

In summary: if you’re not immersed in the ecosystem Apple, no issues. The director’s cut of ‘Midsommar’ will also be available to you. A24 ensures that all have the opportunity to experience the movie in the best possible way in the comfort of your own home. It would be a great news that the lovers of the physical format you also have the option. For the moment it seems that the production company saved an ace in the sleeve.

Hang on a little longer….. something special in the works ?

The first teaser of 'Midsommar', the new director 'Hereditary', predicts terror rural for 2019

The seven movies that you should see before you 'Midsommar', the new horror film from Ari Aster

'Midsommar': a masterful and cathartic exercise of terror in the full light of day

–
The news ‘Midsommar’: the three-hour version of the movie from Ari Aster you will see before you in iTunes was originally published in Espinof by Kiko Vega .