The minister of Culture and Sport stands out as a pioneer in the creation of new universes shared.

Gamelab, the Spanish Videogames and Interactive Entertainment that will be held from the 26th to the 28th of June in Barcelona, has given the Award of Honor in recognition of his 27 year career Mike Morhaime co-founder of Blizzard Entertainment.

Blizzard is one of the most relevant companies of the industry and this has been one aspect that has sought to highlight José Guirao, minister of Culture and Sport, who took delivery of the award of honor of Gamelab 2019 to Morhaime.

Guirao highlighted your character pioneer “in the creation of new universes concept, shared by millions of people,”, as well as the culture of fair play and tolerance and inclusion that Blizzard has fostered over the years. He also acknowledged the work of Gamelab and its effort to support an industry as important as that of the video game, which generated more than 700 million euros of business in 2017 and account with annual growth between 10-15%.

At Gamelab have been given an appointment more creators, such as Daniel Sánchez-Crespo, ceo of Novarama, who commented that “it is the mark that defines you, it really connects on an emotional level with the audience,”. Although wanted to highlight that in Spain there is an undeniable creative force, considers that it is failing to retain the veteran talent, who do not find opportunities sufficiently consolidated, and prefer to emigrate.

Cory Barlog, director of God of War, and Stuart Whyte, development director at virtual reality of Sony London, spoke in a chat in a relaxed atmosphere where Barlog reeled off how they approached the reboot of a series long-lived. He made it clear that he wanted to focus your vision of the character on two key elements: the emotional connection and authenticity. In the first case, Barlog said that the changes in her own personal life were key elements to define your vision; specifically, to become a parent and begin to focus their priorities differently. Not only him, but a large part of the development team also moved experiences and interactions with their loved ones to the work, making it something much more personal, although no notice to the naked eye. “We wanted to create something that we could teach to our families,” said Barlog.

During the talk Where are the limits of video games?, developer David Cage (QuanticDream) and Josef Fares (Brothers: A Tale of Two Sons, A Way Out) we delved into this idea. The most important of the game, for Cage, are not the buttons you press, but the emotions that we feel. Perez corroborated this idea, but also commented that we cannot lose sight of the unique value that does not bring us any means other than the video game.

Katie Scott, head of safety of Roblox highlighted the importance of moderating these spaces to minimize behaviors toxic. “It is a serious problem that a girl has to use a male name to play while feeling secure. In this game, if you want to be a unicorn, you can be!”. 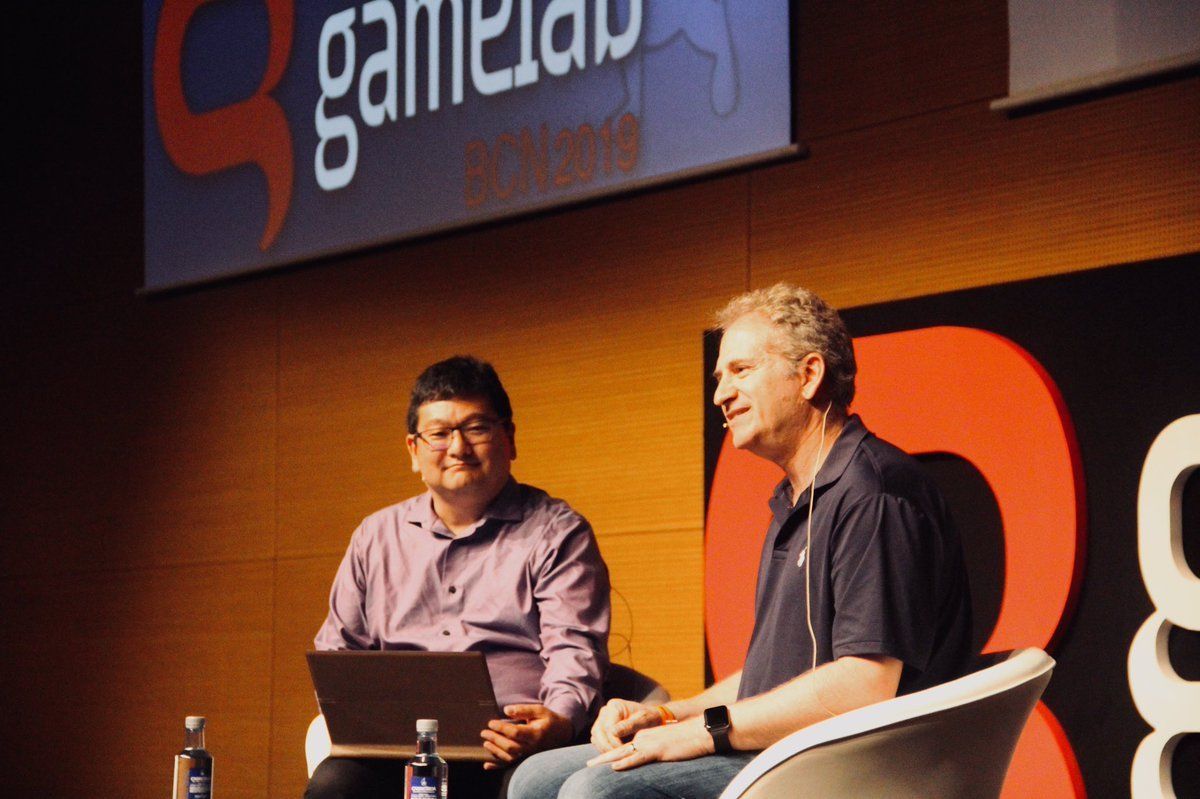