will Arrive in April 2020 to consoles and PC, and is an adventure-type ‘dungeon crawler’ with the universe of Minecraft, which began as a project of the Nintendo 3DS.

Minecraft Dungeons shows a lengthy gameplay of 30 minutes
will Arrive in April 2020 to consoles and PC, and is an adventure-type 'dungeon crawler' with the universe of Minecr...

Mojang has shown 30 minutes of the demo of Minecraft: Dungeons, your new adventure in the world of Minecraft. Although there is no known specific date of release, Microsoft announced this month that it would be available on Xbox One, PlayStation 4, Nintendo Switch and PC in April 2020. It is a spin-off that combines survival with elements of rpg, with a new perspective. In the adventure we end up with hordes of enemies, find loot, weapons and armour and even has a system of levels or enchantments to unleash our power.

Offers cooperative multiplayer for up to four persons will be able to fight against a multitude of dangers in castles and dungeons, locations typical of the role. Interestingly, the prototype began as a a game for the Nintendo 3DS, but Mojang wanted to give more ambition to Minecraft: Dungeons and that you could enjoy in platforms more powerful. “We played with a lot of different ideas, but finally make a dungeon crawler was something that really impressed us“, says the study, which was looking for an easy, simple, which was suited to all types of audiences.

► Chat mode ninja: how to hide the last connection time in WhatsApp, Telegram, Instagram and Facebook There are those who are very jealous of...
► Caterpillar S40, a new Android smartphone that is patient The Caterpillar S40 is not the first sma...
► Open registration for the fourth edition of GameBCN Is an incubation program for new development...

you Could make the leap to more genres

Minecraft is a brand known all over the world, but in the past few years Mojang had not worked in other titles, only adaptations to different platforms and expansion of content. Now with Minecraft: Dungeons expecting it to work and, if you like, to dare with other genres and styles that expand the universe of Minecraft. 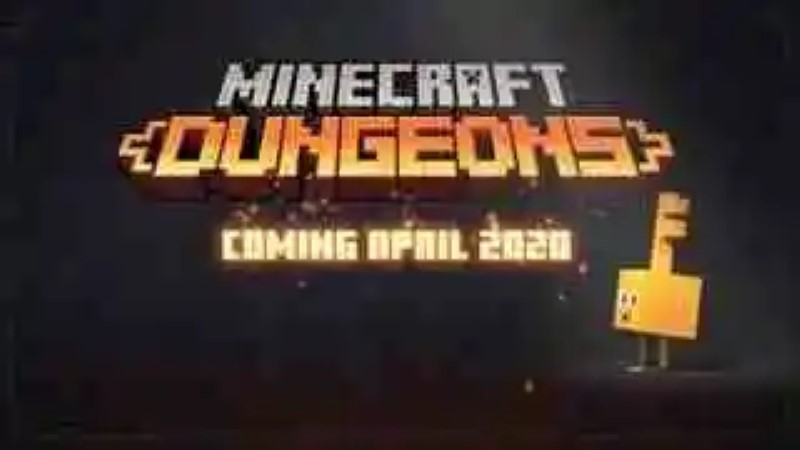 Google Maps: how to discover the popular dishes of a restaurant
When we visited for the first time a restaurant we tend to look in the ...
Apple offers a surprise in the App Store from the 24th to the 29th of December
Apple is planning to offer special promotions for the holidays in the Ap S...
Google Messenger finally dares messages saved on the SIM card
Remember when the only way not to lose all your precious SMS to change...
Beispiel von acht-Silben-Verse
Sie sind in: Beispiel von acht-Silben-Verse Aber zuerst ... unrechtm...
Bibliography ►
Phoneia.com (November 28, 2019). Minecraft Dungeons shows a lengthy gameplay of 30 minutes. Recovered from https://phoneia.com/en/minecraft-dungeons-shows-a-lengthy-gameplay-of-30-minutes/

This article was published by Phoneia, originally published in English and titled "Minecraft Dungeons shows a lengthy gameplay of 30 minutes", along with 18988 other articles. It is an honor for me to have you visit me and read my other writings.
◄ Google Messages begins to activate the SMS verified
‘The irish’ in four parts: how to see the movie Scorsese on Netflix if you are afraid duration ►