The new content makes its way into the title of Mojang; they panda bears and looters to the villages.

Minecraft has given the welcome to the update Village & Pillage, which brings new content to the title of Mojang. Thanks to this patch, players will be able to enjoy the company of other animals, like panda bears and cats… but also have to face the evil pillagers of villages.

in Addition, players will be able to make use of other objects like bonfire – that can be used for cooking or to generate light – or of barrels to save what we want.

The world of Minecraft also welcomes crossbows, which are more powerful than bows, but have the disadvantage of being slower. In addition, they will new dealers while foxes will appear in the biome Taiga. On the other hand, also reach the Ravager, some kind of minotaurio that will ravage our crops.

remember that Minecraft is already available on Xbox Game Pass, subscription service from Microsoft for the Xbox One. On the other hand, the game has surpassed 30 million copies sold PC. 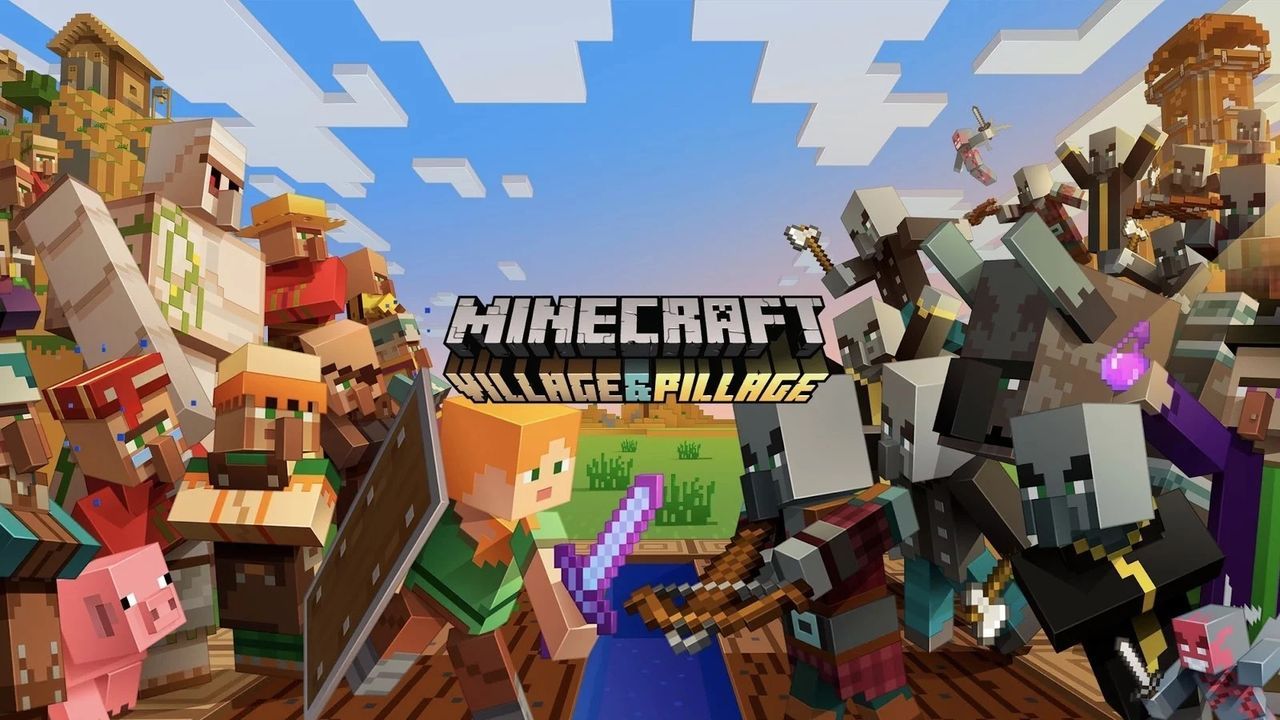