‘Miss Sherlock’: HBO brings us the amazing japanese version of the detective, a series that benefits from its unique properties 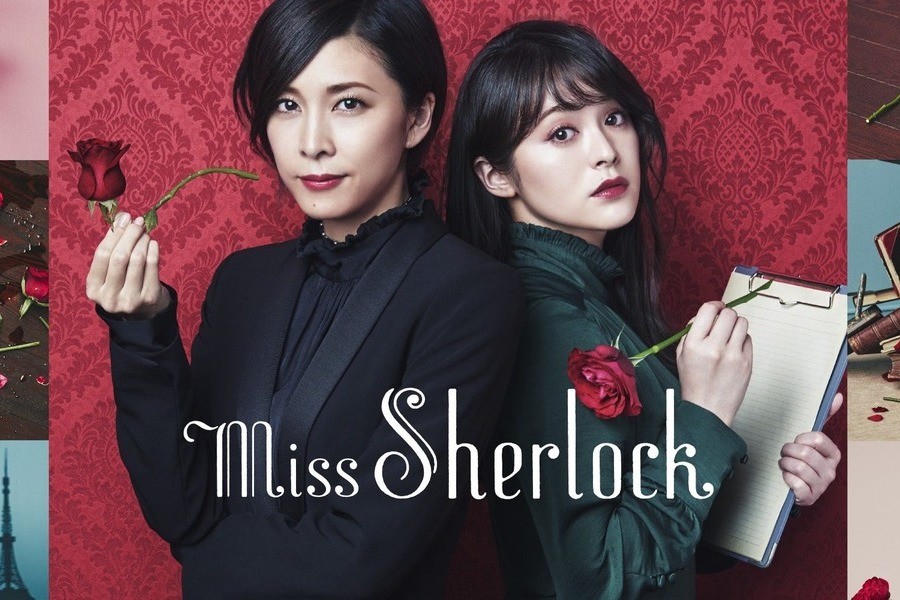 Sherlock Holmes, the famous detective created by Arthur Conan Doyle is one of the characters adapted from the story, not only in films but also in television. We have to refer back to 1954 to find the first television series starring detective uk, although interestingly it was a production entirely in north america.

Ten years later, in 1964, the BBC which is one of the best versions of Sherlock Holmes with the unforgettable Peter Cushing. The actor was a landmark to embody the eccentric detective, and for many years Cushing has been the “face” is more recognizable Sherlock despite the countless series and later films.

Until the year 2010 came Benedict Cumberbatch, and the BBC again, and with them the latest version of Sherlock, classic but with a mobile phone and in the London of the TWENTY-first century; a success with both the critics and public, made nothing easy. To date, the fans of the series expect it to be put in place the season fifth, perhaps in the emission for the year 2022 or 2023.

more Holmes: the 13 best detectives in the History of Cinema

In 2009 we saw the film version of Robert Downey Jr., pending a third delivery, if your character of Iron Man eclipses that of Holmes. Meanwhile, in the history of television of Holmes we’ve had some peculiarity of a lot less octane than the Sherlock of the BBC as ‘Elementary‘, whose main distinctive feature was the fact that Watson was a woman played by Lucy Liu, and that London was changed by New York.

‘Miss Sherlock’: a version eccentric that changes the gender of the detective 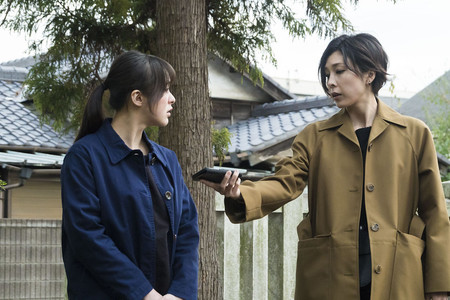 Now HBO Asia along with HULU Japan have decided to give a new twist to the famous detective and bring us ‘Miss Sherlock‘, a very interesting version with several peculiarities. This time, Holmes is played by a woman, Yuko Takeuchi, actress very well known in Japan; his character is Sarah “Sherlock” Selly.

And here is the first originality, she is not Sherlock, but the so called by an event that happened in her childhood. In reality it is a detective consultant to whom the police resorted to when it does not have more remedy. Along with “Sherlock” is the Dr. Wato Tachibana (Watson), who has recently returned from a humanitarian mission in Syria.

despite keeping these small distances, all the features of the peculiar character of the detective are there: superior intelligence to the rest, eccentricities, moodiness, snobbery, and a few manners somewhat abrupt, are present in Miss Sherlock as Dr. Wato, somewhat servile, is the perfect complement to the protagonist, helping you through his innocent observations to complete the process of detective.

Also unique is the fact that the action runs is Tokyo, taking a totally different landscape to London, either the victorian or the current. This element adds an extra interest. Being out of production japanese, we meet with some characters that seem to be straight out of the manga or anime that give rise to situations both hilarious.

To this we must add the never-ending greetings japanese, expressions somewhat exaggerated, a police officer, a somewhat inept… all this spiced with the undoubted charm of the japanese culture,, to horse between the traditional and the TWENTY-first century.

For all this, ‘Miss Sherlock’ is a series entertaining, which goes from less to more, with episodes autoconclusivos that we have a few frames attractive they are hooked. And of course, as should not be of another way, Moriarty will make his appearance in version japanese.

It is laudable the intention of HBO to produce series-specific according to countries or geographical areas and closer to the audience of each one. In this sense, and already available in Spain, is the series of terror ‘Folklore‘ with six separate episodes, directed by many other directors of Indonesia, Japan, Singapore, Thailand, Malaysia and South Korea.

In each chapter we tell the stories relating to culture, mythology and superstitions of each country. The approach is, a priori, very interesting, but has a result that is, in the majority of cases, in the approved scraping.

Of face to 2020, HBO Asia prepares for the premiere of the ‘Invisible Stories‘, a series that chronicles the experiences of the characters who reside in public housing in Singapore, that is to say, the other side of the coin of the thriving city.

–
The news ‘Miss Sherlock’: HBO brings us the amazing japanese version of the detective, a series that benefits from its singular was originally published in Espinof by Paloma Araujo .

‘Miss Sherlock’: HBO brings us the amazing japanese version of the detective, a series that benefits from its unique properties
Source: english
February 2, 2020