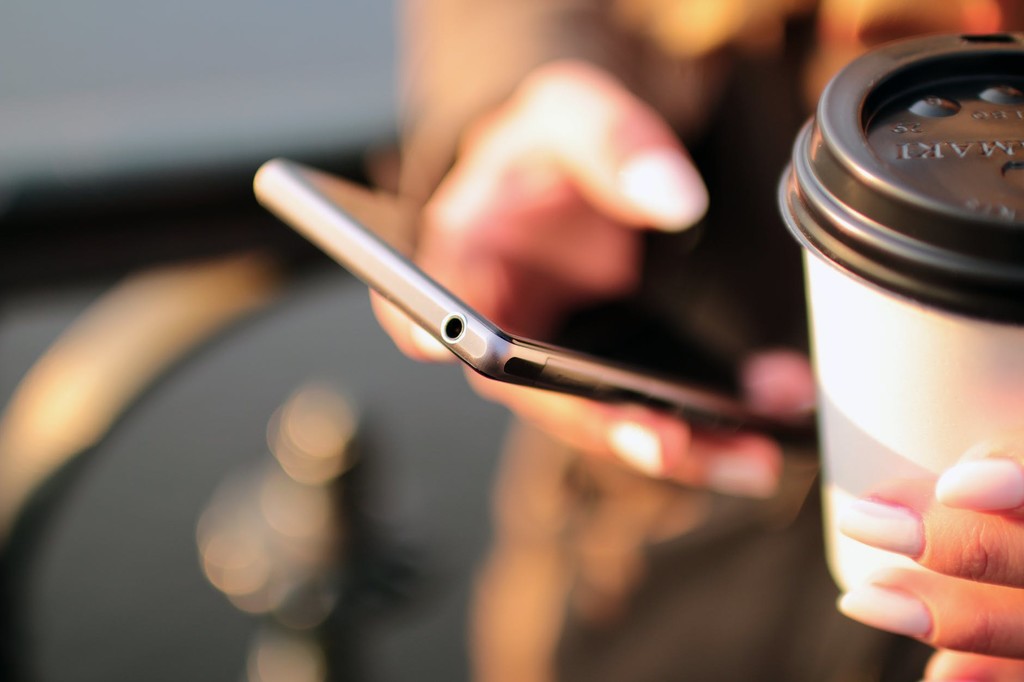 intelligent assistants show more and more capabilities, and we already have Google Assistant by calling the restaurants to book a table for us, as if it were a wizard as a human that it is difficult to differentiate from a machine.

Xiao AI, one of the last to arrive, it also progresses at a good pace and now put at the service of the accessibility options and, why not say it, the meetings.

The new improvement is glimpsed aboard MIUI 11, the next version of the layer of Xiaomi that must be superimposed to Android 10 Q when you begin to break free on their terminals. It is an improvement, that makes our phone calls to text and allows us to respond in the same way. A way of using the voice calls without our voice, and that can have various purposes. 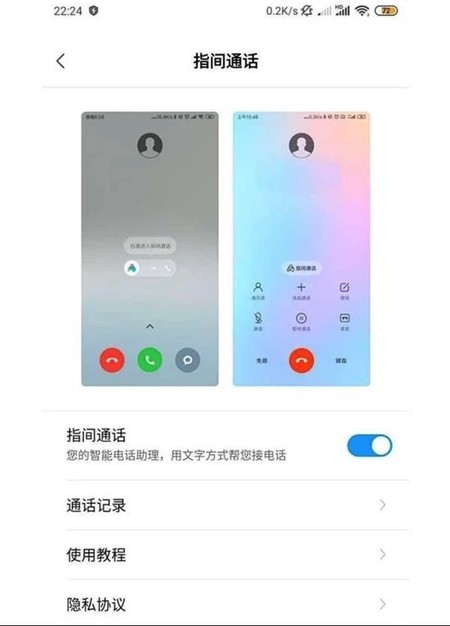 it Seems that the name may vary, as we are in these moments before a translation of the chinese name that is seen in the capture that has left the new functionality to the air. A functionality that we have to activate voluntarily in the MIUI lab, the section of MIUI for the functions are experimental, and that can be of great help in different contexts, and one of them is the accessibility features. is can’t talk, Xiao AI speak for yourself.

The new function, once activated, is involved when we enter a call. Instead of answering, you can activate this inter-finger call, and the wizard takes our place in the call. Thanks to this function, Xiao AI transcribes the incoming call and converts it to text placed over the screen of our phone. Once you have converted this message, appear on the screen different response options suggested by Xiao AI, and when clicked on, is transcribed to the reverse, Xiao AI takes the text and reads it to the one who calls us.

Xiao AI transcribes the message sent to us but also our response, allowing us to answer “unanswered”

For if there were any doubt, the call is recorded on our phone to be able to refer to it later and see if there has been any error. We don’t know yet if Xiao AI works here as an answering machine, notifying the person that calls us to leave a message which will be responded to as soon as possible, because we have only a screenshot to see how it works this inter-finger call or as you call once you receive the name in English.

As expected, this functionality of Xiao AI should debut in China and maybe just in China, because it is the country in which Xiao AI acts. Xiaomi replaces your wizard for the Google Assistant on the outside of your home country, and we do not know if Google is already working on a performance similar to artificial intelligence. Be that as it may, these voice calls without a voice would come on board MIUI 11 in your MIUI Labs. We’ll see when we can test them away from China to verify its efficiency.

Guide of arrival to a smartphone Xiaomi: the 17 differences of MIUI with the rest of Android

–
The news MIUI 11 is combined with Xiao AI to convert your calls into text and allow you to respond without uttering a single word was originally published in Xataka Android by Samuel Fernandez .

MIUI 11 is combined with Xiao AI to convert your calls into text and allow you to respond without uttering a single word
Source: english
August 20, 2019