Mobile same with a different name: why the marks are repeated on both 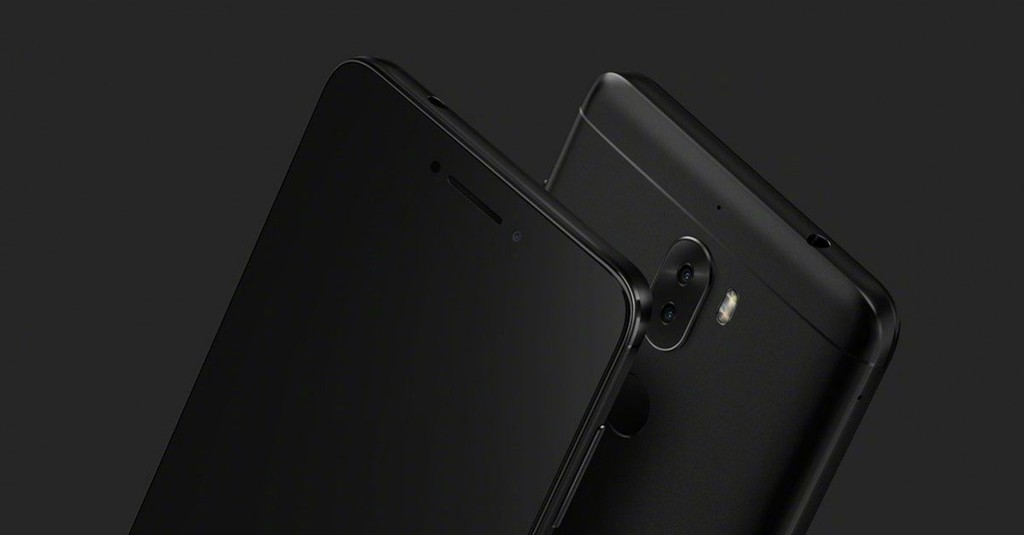 Every day, there are various mobile devices around the world. Fans of the technology we are accustomed to them and we know almost by memory the different models that there are. It is not a new phenomenon but in recent months we have seen repeated on a few occasions and why we’re going to talk about now.

We mean mobile the same but presented in different periods, with different names and individual marketing campaigns. The same smartphone that in one part of the world is called one way, and in the other even it belongs to another company. It is a phenomenon known as rebranding or change of identity.

Eye, it is important to differentiate similar reasonable such as those based on the iPhone or mobile phones that are based on other, as happens with Google and its Pixel with respect to the LG and HTC. Here we are going to appoint cases where the mobile is identical to, or virtually no difference. 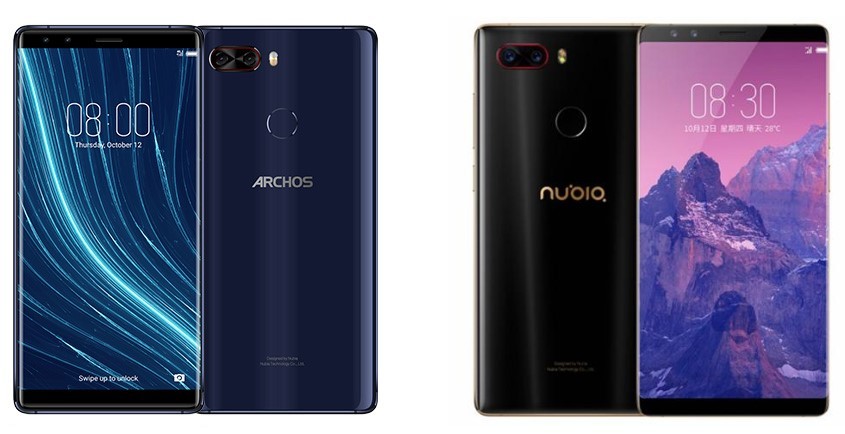 we Started with a very curious one in that it is a rebranding that deserves quite worth it. The manufacturer Archos offers us mobile Nubia but with your logo and the warranty on your brand. It is interesting because despite the fact that Nubia is in Europe, does not bring all of their devices.

For example we have the Archos Diamond Omega 499 euros. A version of the flagship Nubia Z17S it also came shortly after it was filed in china. Something equal happens with your Archos Diamond Alpha+ that is a copy of the Nubia Z17 Mini. 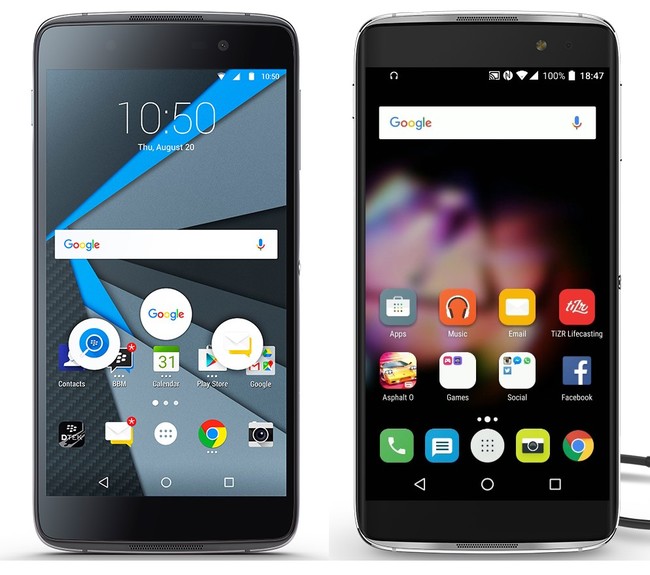 Another similar case occurs with Alcatel and their Idol, with THL and with Blackberry. In this case it has logic because they belong to the same business group so that the devices arise out of the same factories.

The Idol 4 does not have its counterpart in THL since they decided to opt for the brand Alcatel in all over the world. Yes it is identical to the BlackBerry DTEK50, which is basically the same model but with a specialized software in the Blackberry services.

This example is more recent. Here also belong to the same group, and for some markets opt for the Lenovo brand while for others the Motorola. The Bike Tab dedicated to AT&T is identical to the Lenovo Tab 4 Plus of ten inches. In fact, even the promotional photos have the same layout. 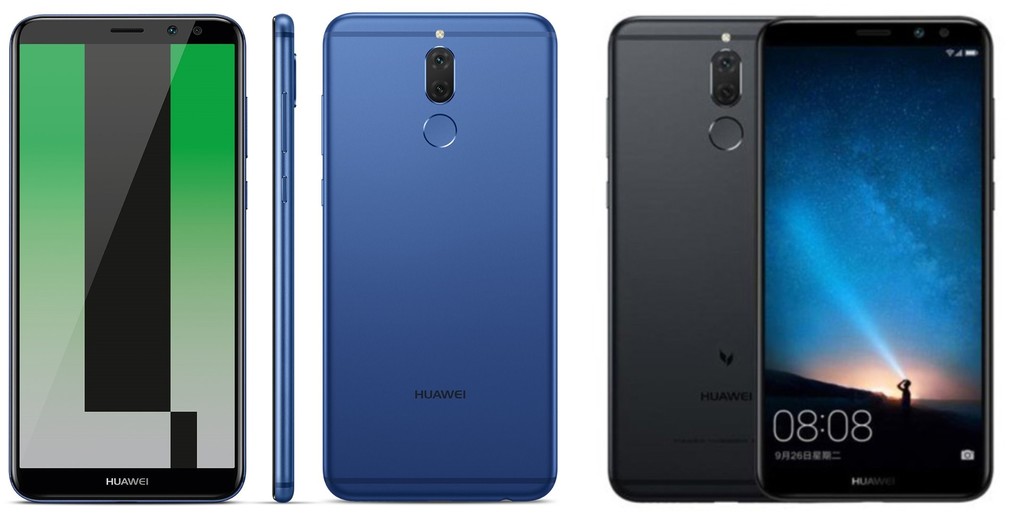 A priori they are two different manufacturers that share the source but argued that each brand is independent of the other. However, we have a mess of names important. While a mobile phone is a Huawei in a market, in another market can be an Honor. And eye because it’s still more complicated, since within the same manufacturer in a market that belongs to a range, and in another to another line.

it Is the case for example of the Huawei Maimang 6 (for China) which is also the Huawei Nova 2i in Malaysia, but is transformed into an Honor to 9i in India. And what about in Europe? Evolves to the Huawei Mate 10 Lite. to 4 families for the same device.

Something similar happens with the Huawei G9 Lite, which is the Honor 8 Smart in India. Or the Huawei P9 Lite mini that also serves as a Huawei Y6 Pro 2017. 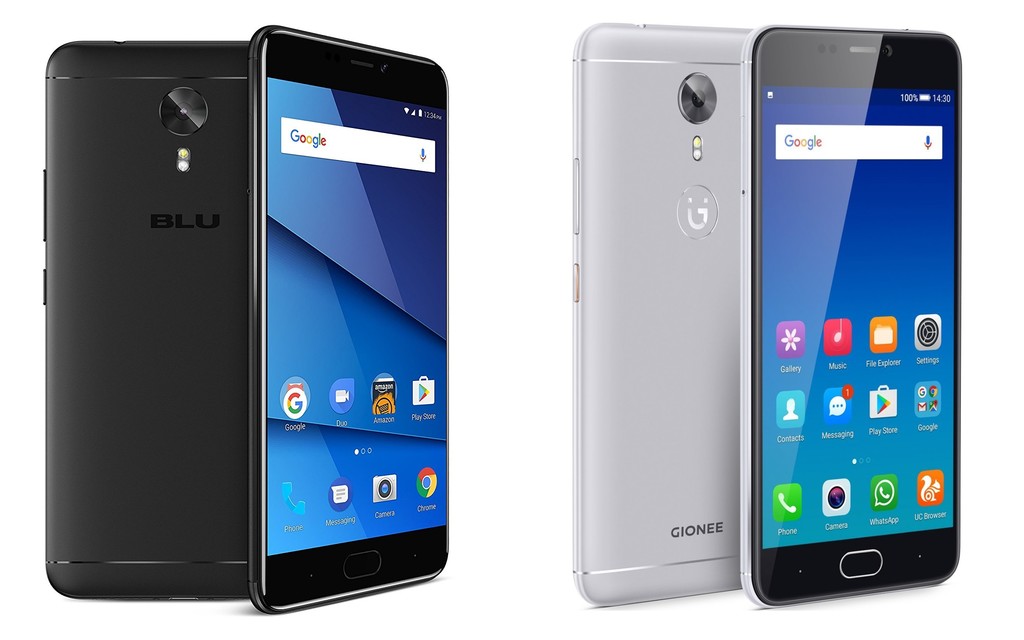 When we think of chinese mobile we imagine devices that copied many attributes of ranges higher. But between them are also copied since many are out of factories white label where can to purchase and then modify to your whim.

Here also it is important to differentiate those manufacturers that do create their own models despite being manufactured in china. The indian manufacturer Micromax back to wiko site, while Blu doing the same with Vivo and Gionee. 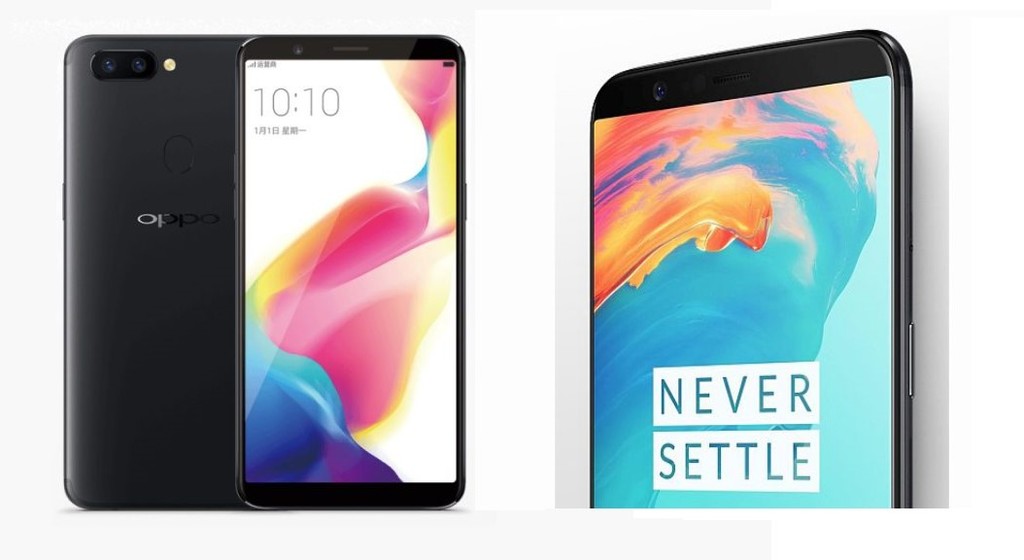 The next OnePlus 5T will have a design almost traced the Oppo R11S: display 6″ FullHD+, something more than 3000mAh battery and dual camera rear. The change we find that Oppo have opted for a Snapdragon 660 while that OnePlus itself will add the latest Qualcomm. 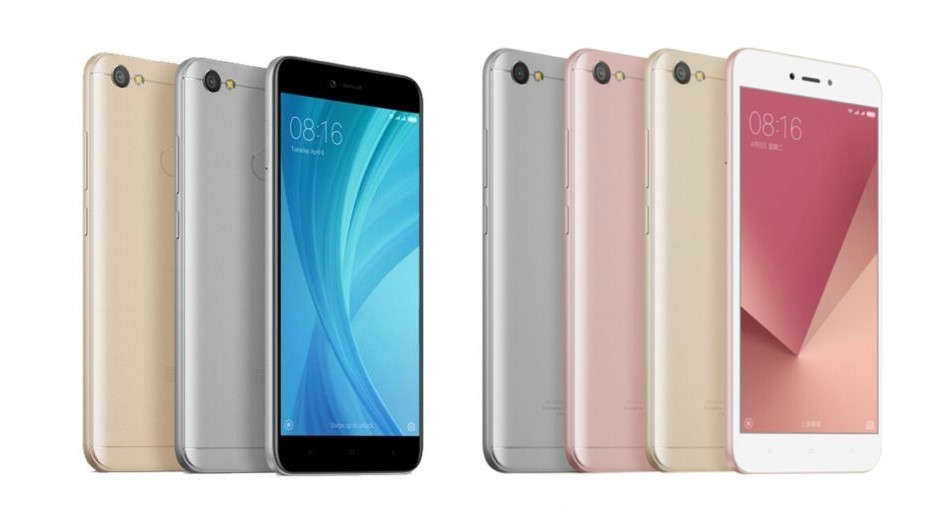 Xiaomi also gets rid of have mobile are virtually identical within a wide range. Mainly occurs in the Redmi, where between China, India and now also in other markets are sold a lot, and at ridiculous prices.

a Few manufacturers are rid of this strategy. In its time Sony introduced the Xperia Z4 in Japan, but in the rest of the world called Xperia Z3+ by not be considered sufficient progress.

Also, Samsung takes advantage of this technique. The Samsung Galaxy C7 2017 is the J7+ in Thailand and the Philippines while that is the Galaxy C8 in China. Also happens with the Galaxy Grand Prime Plus, which in some markets, shortened in one word your name to be the Galaxy Grand Prime in 2016 or better still; Galaxy J2 Prime. At least in this case they are all Prime.

In Xataka Android | ¿Discrimination of some manufacturers according to markets?

–
The news Mobile same with a different name: why the marks are repeated on both was originally published in Xataka Android by Enrique Perez .