Mobile with that flipaste in his day: Samsung Galaxy Beam 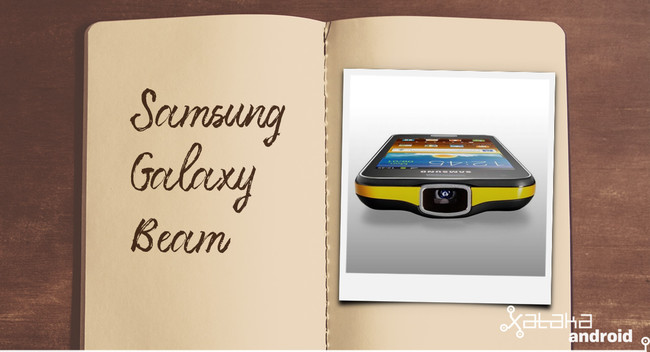 we Hear often that that all Android phones are equal. There are many reasons for this argument, although once in a while we find ourselves with smartphones that out of the ordinary. For you are not forgotten, we remember them in this series on Android phones that we were thrilled to be in his day.

Today we will remember the Samsung Galaxy Beam, a terminal that not many people know about but it is curious even today. Is your main peculiarity? the Included a projector, with which you could project the screen of mobile to any wall or panel.

Specifications of the Samsung Galaxy Beam

The above specifications, it’s certainly not dazzle you today, but we need to make the mental effort of moving on to 2012 to put them in context. Presented at the MWC this year, and a few months later would see the light of the Samsung Galaxy SIII with 1 GB of RAM, quad core Exynos 1.4 Ghz processor and HD screen of 4.8 inches.

were No specifications on leading for its time, nor needed. The peculiarity of the Samsung Galaxy Beam was not in his power or cameras, but in order to do something the rest could not. We are talking about, by the way, the second Galaxy Beam, I8530. the Two years ago, in 2010, there was a Galaxy Beam I8520 just as curious, but which had a design less attractive than it did look like a brick.

The Galaxy Beam original and is 14.9 mm thick

With the Samsung Galaxy Beam I8530, Samsung modified the idea of the projector that is also a phone for a phone that is also a projector. It is also chubby, yes (the difference between both are 2.4 mm) but has more the form of a phone. 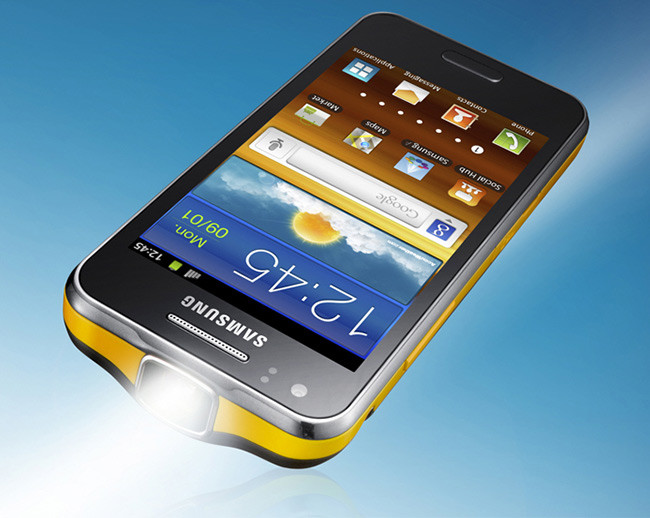 With specifications of mid-range, what is so special about this phone is clear: the projector. In some ways camouflaged in the upper edge of the screen, theoretically allowed you to turn any wall into a screen with which to enjoy the content that you see on your mobile. The official information from Samsung claimed that with this projector you could project images up to 50 inches.

this Is a picoproyector of 15 lumens and resolution 640×360 you probably won’t be enough to create a Home Cinema with the mobile, but in a room that is totally dark and with ideal conditions, could give a lot of play.

The Galaxy Beam had its own application of projector with which to manage what was planned, though the truth is that I did not have much science: what was on the screen of a mobile phone, was aired by the projector without delay visible, with a press of a button (physical on one of the sides).

you Might, therefore, managing the mobile and see the result on the wall, although all of this without moving it the slightest, of course. As the mobile cannot be rotated or moved, it is the application itself that determines whether the image is rotated or not, so that you can issue image vertically or horizontally.

The projector was a devourer of battery

of course, this projector was a eater battery and sobrecalentaba during continued use, but even so, the 2,000 mAh could stretch up to four hours of projection always and when outside with something relaxed and not a game demanding.

is There something similar today? 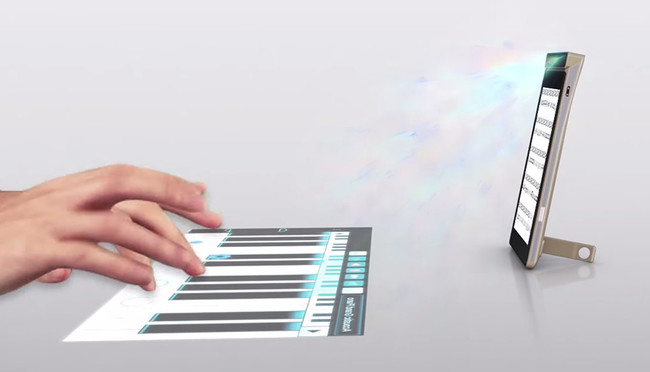 The concept of the Lenovo Smart Cast, it seems that in the end it was nothing

Two years after this Galaxy Beam, Samsung returned it to try again with the Samsung Galaxy Beam 2, with power renewed, but under the same premise, a projector mounted on specifications of the lot. Since then Samsung has not returned to incorporate a projector their phones, for now.

Although there are several projectors with Android, especially signed by ZTE as the Projector Hotspot 2014, ZTE Spro 2 or tablet, ZTE Spro Plus or the new Sony Xperia Touch, this put a projector in a phone is not been back to see too, except in the concept of the Lenovo Smart Cast Laser that it seems that in the end, it was nothing. 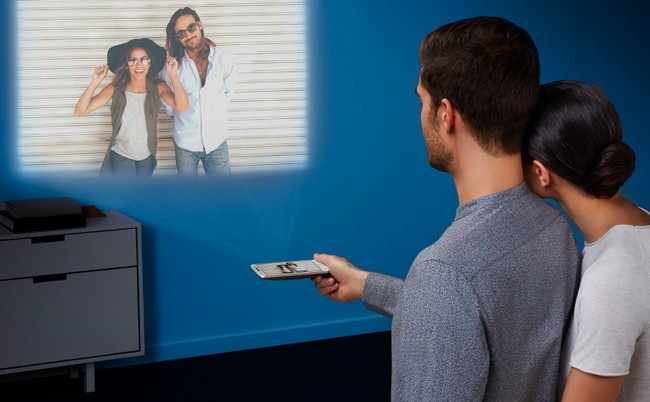 The Bike Mod with projector

the only exception to The rule comes in the form of added. With the Bike Mod Insta-Share Projector you can convert the Motorola compatible projectors. Account with a resolution of 854 x 480, more acceptable than that of the Beam, 50 lumens and comes with a battery of 1100 mAh. Yes, cheap is not going to leave, because it is 299 euros on Amazon, and without a phone.

In Xataka Android | Applications that flipaste in his day: Swype

–
The news Mobile with that flipaste in your day: Samsung Galaxy Beam was originally published in Xataka Android by Ivan Ramirez .

Mobile with that flipaste in his day: Samsung Galaxy Beam
Source: english
June 17, 2018