The board game is reinvented with Nintendo.

Monopoly Gamer Edition introduces a new way to play next to Super Mario
The board game is reinvented with Nintendo.Hasbro has announced the launch of a new version of Monopoly based in cha...

Hasbro has announced the launch of a new version of Monopoly based in characters Nintendo for next August for the 39,99 $ . But on the contrary that other editions classic, on this occasion, the board game will feature rules unpublished that will get you closer to a more interactive experience itself to a video game.

► Keanu Reeves is the new boyfriend of the Internet: how it has happened and if it runs the risk of ending up like Nicolas Cage Keanu Reeves has been, from the beginning...
► This is the "strange" dubbing to the Spanish of Arizona Sunshine Listen to the video, is priceless.Today has ...
► Videos as profile picture come to Facebook in Android work well he had already warned us. For a few mo...

while the core of the famous Monopoly will continue more or less intact, Hasbro has wanted to add mechanical new to the equation. On the one hand, we find the usual mix of accumulation of cash own Monopoly, but add coins, power-ups and fighting against bosses, embodied by Bowser and his allies. 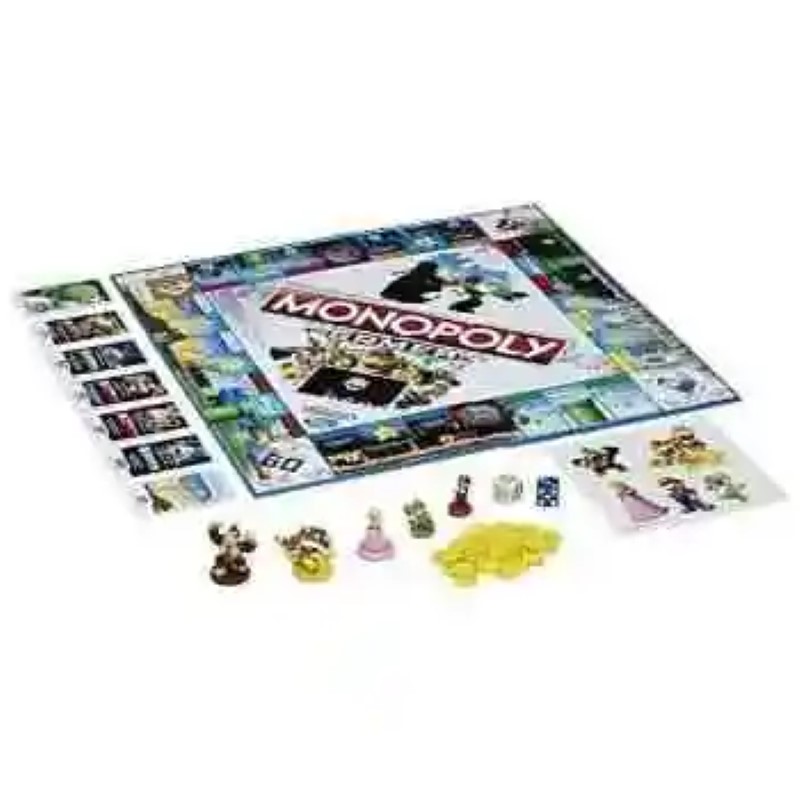 They will sell individual characters at the price of 2,99$ each; the DLC come to the game table

In this Monopoly Gamer live to Mario, Donkey Kong, Princess Peach and Yoshi, which will have features playable only on the board, basically, just like in a game of the saga. Monopoly Gamer you will have enlargements in the form of extensions and characters, among which stand out Luigi, Boo, Rosalina, Wario and Diddy Kong. Will cost 2,99 dollars each. 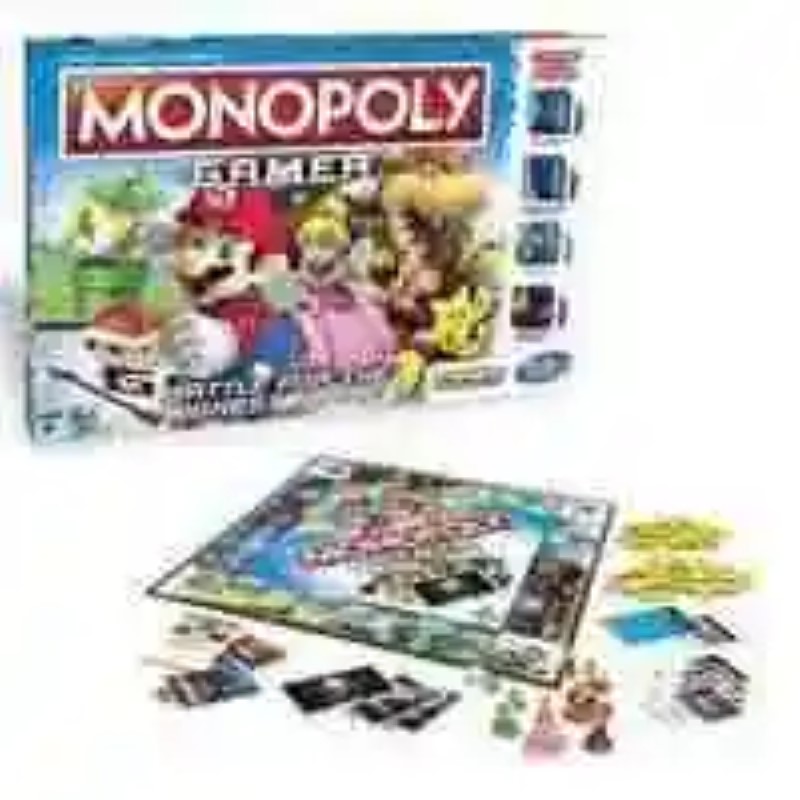 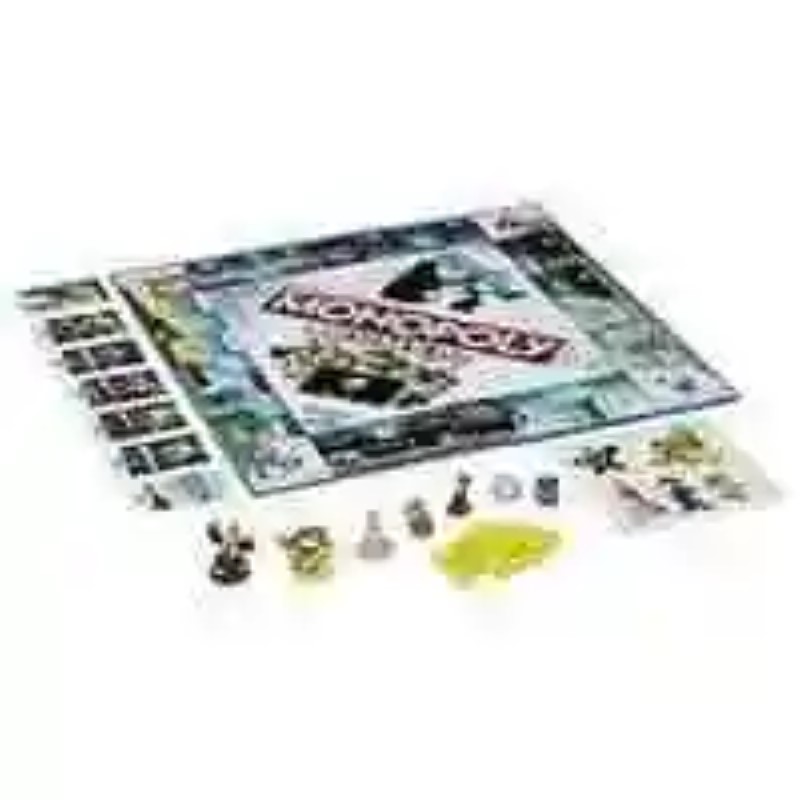 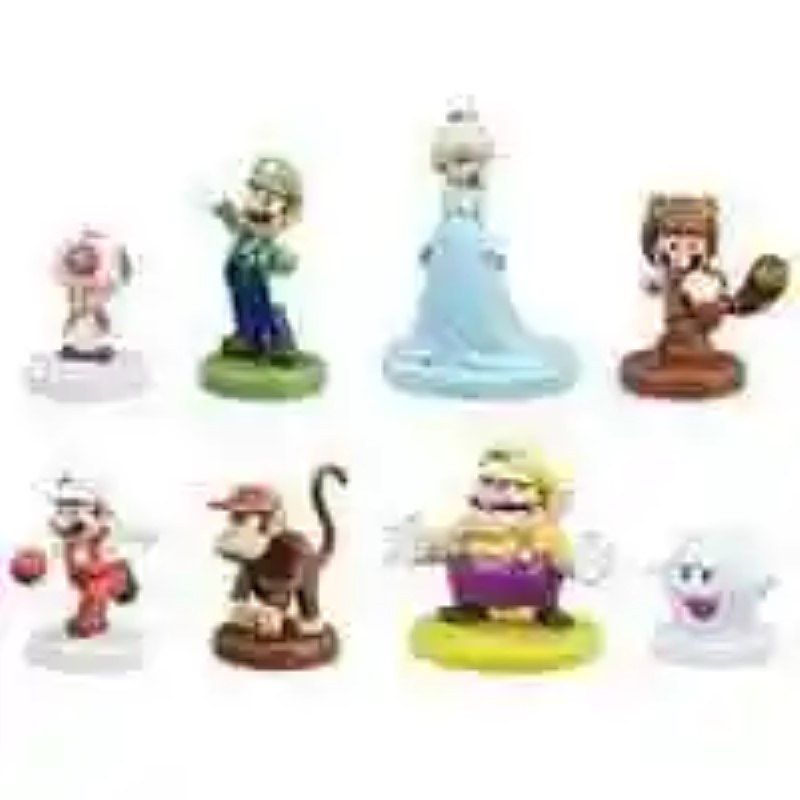 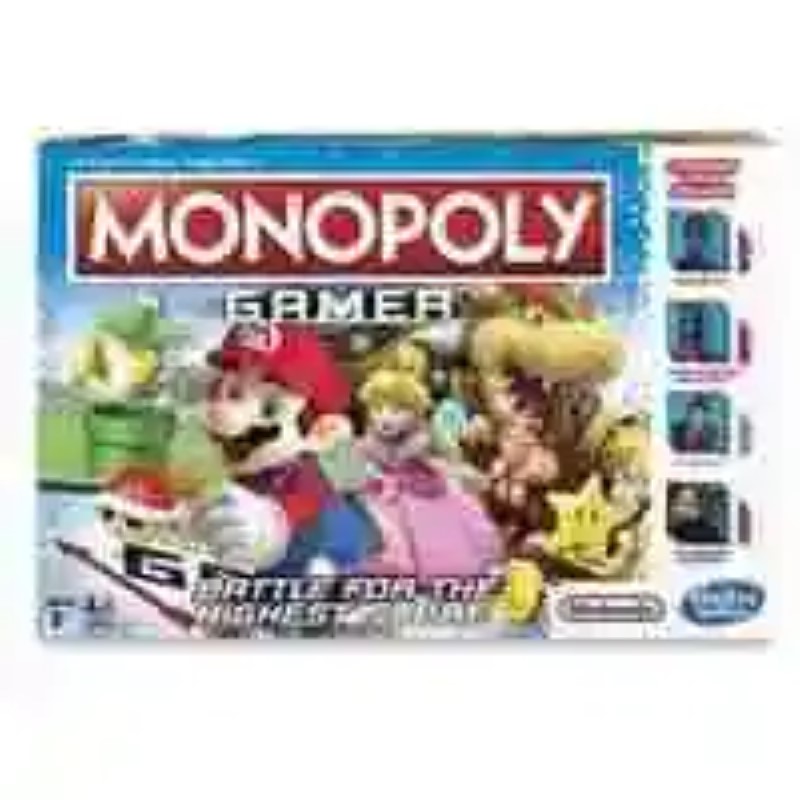 ‘Innocence’: a remarkable debut that reveals to us two of the great revelations of the Spanish cinema
‘The innocence’ has the endorsement of his two nominations to the Goya,...
Deezer now supports Google Chromecast: streaming music on your TV
Although Spotify is one of the services streaming music playback most ...
flickstagram – Speichern Sie Ihre Fotos im neuen Flickr Instagram
Wenn Sie sowohl die neue Flickr, dass Sie sich entschieden haben, lasse...
Apple recognizes the irregular use of students to make iPhone X in China
EFE "In a recent audit we discovered that students work extra hours in a f...
Bibliography ►
Phoneia.com (June 28, 2017). Monopoly Gamer Edition introduces a new way to play next to Super Mario. Recovered from https://phoneia.com/en/monopoly-gamer-edition-introduces-a-new-way-to-play-next-to-super-mario/

This article was published by Phoneia, originally published in English and titled "Monopoly Gamer Edition introduces a new way to play next to Super Mario", along with 18986 other articles. It is an honor for me to have you visit me and read my other writings.
◄ Sony wants to include facial recognition 3D in their upcoming Xperia smartphones
How to use the new finder emojis of WhatsApp for Android ►