The logo of the figures does not appear in the certificate.

The cover of european Monster Hunter Stories has triggered the speculations that suggest that the game could let go of the support with figures amiibo in this region because the cover art does not appear, nor the official logo of these figures or any information about it. 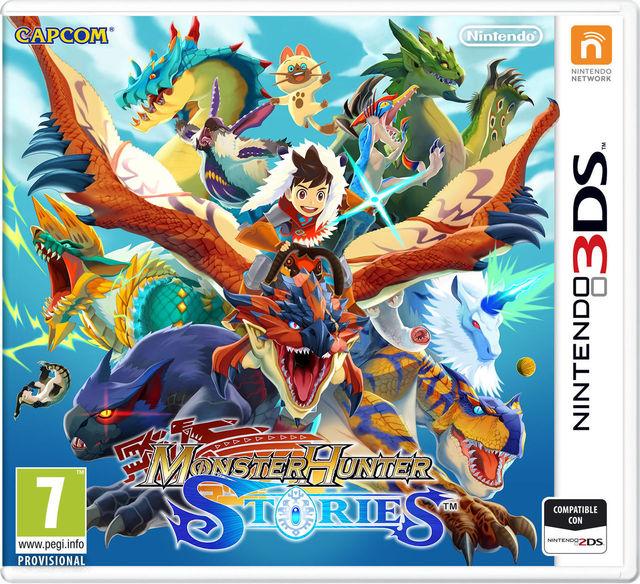 compatible games with the figures amiibo indicate on the cover, and so it is with this title in Japan and also in the version for the u.s. market, which was unveiled recently. 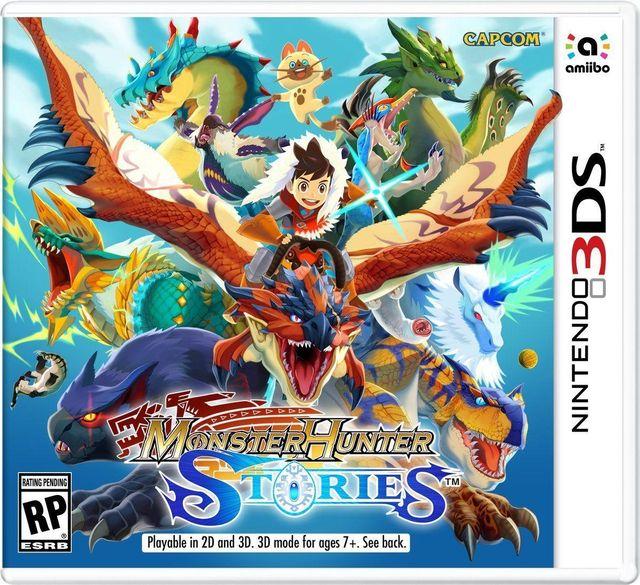 Although the absence of the logo of the figures could be a coincidence and mean nothing, or an error of the preliminary design of the insert, this has been enough to give rise to speculations about the possibility of the game passing the use of figures amiibo. 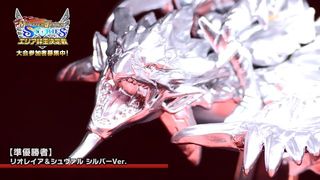 In Japan, they released several figures for the game, but if the division europe of Nintendo (which will distribute the title) has decided not to sell them in this market that could explain that the function is not present in the version for this region.

you Will have to wait until that time disclose all the details of the location of the game for Europe. The title will be launched in our region on the 8th of September.

Free Download WordPress Themes
Download Premium WordPress Themes Free
Download Nulled WordPress Themes
Download Best WordPress Themes Free Download
udemy paid course free download
download micromax firmware
Download Best WordPress Themes Free Download
lynda course free download
Monster Hunter Stories would be to get rid of amiibos in Europe
Call of Duty: Warzone gives clues about its fifth season with a few mysterious videos
Several streamers have received a few mysterious videos of Activision that...
What are the Sesame Shorcuts and 15 examples that show why we love
With the launch of Android Nougat last year it was introduced on the Andr...
‘RuneScape’, the popular free MMORPG PC, comes to Android officially
If you are within the world of PC games and you are a fan of titles suc...
How to have rounded corners on the screen of your Android
Although most of the Android phones have a rounded body, the screens -at ...

phoneia.com (June 25, 2017). Monster Hunter Stories would be to get rid of amiibos in Europe. Bogotá: E-Cultura Group. Recovered from https://phoneia.com/en/monster-hunter-stories-would-be-to-get-rid-of-amiibos-in-europe/