11bit Studio talks about editing and release of the game.

Moonlighter something else will come late to Switch and you do not have physical version
11bit Studio talks about editing and release of the game.11bit Studios and Digital Sun Games have been updated the s...

11bit Studios and Digital Sun Games have been updated the status of the Kickstarter corresponding to Moonlighter, its role-playing game and adventure with dyes roguelike. Although I already confirm the launch of the version for the Nintendo Switch, now your responsible report that it will take some months longer to arrive compared to the other versions corresponding to Xbox One, PS4, PC, and Linux.

Will come out some months after the official release

Moonlighter has its launch planned for the beginning of 2018, while the edition of Nintendo Switch will come months after. As confirmed from 11bit Studios, and Digital Sun Games, the version for Nintendo’s console would be on sale a little after, perhaps the middle of next year.

► Metro 2033, available for free on Steam for limited time Get it during the next 24 hours.Metro 2033 i...
► Oracle 1Z0-567 Exam: How to Pass on the First Try? As an IT professional you need to opt ...
► Google studies to improve the airplane mode in Android 11: turn it on not off the Bluetooth With the huge amount of wireless connecti... 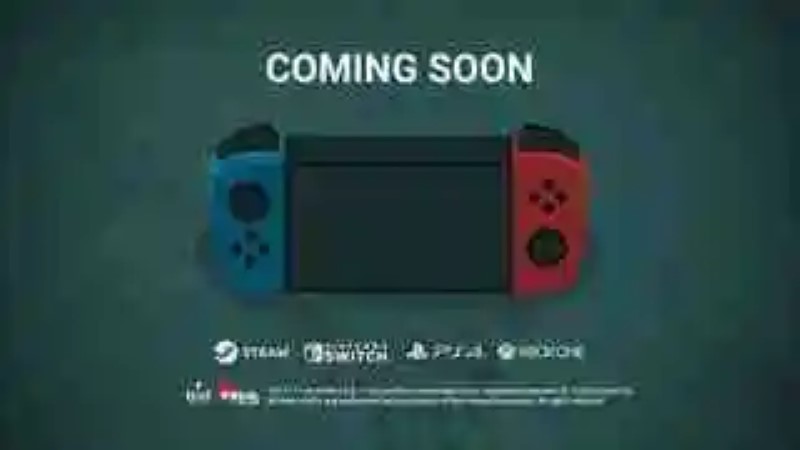 With regard to the format in which they will launch, note that there are no plans for the physical format. “No, we don’t have anything planned about it at this time”, they commented. That is to say, Moonlighter will arrive through digital download on eShop Nintendo Switch. Currently, after developing the PC version in full, are shaping the editions of One and the PS4.

Moonlighter we will tell the story of Will, a shopkeeper who aspires to become a hero and solve the mystery of the dungeons that his people seen as a source of wealth. To do this, you will need to use the gold that generates its own store as a means to get stronger. 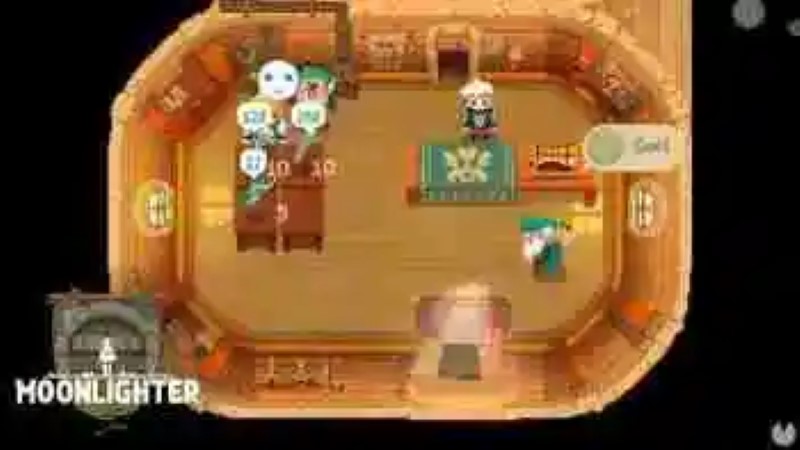 it Is a role-playing game with real-time action-style Zelda with elements of rogue-like and management. The soundtrack will be by Alec Holowka, musician TowerFall, Aquaria and Night in the Woods. If you want to support the project, you can do so in the following link. 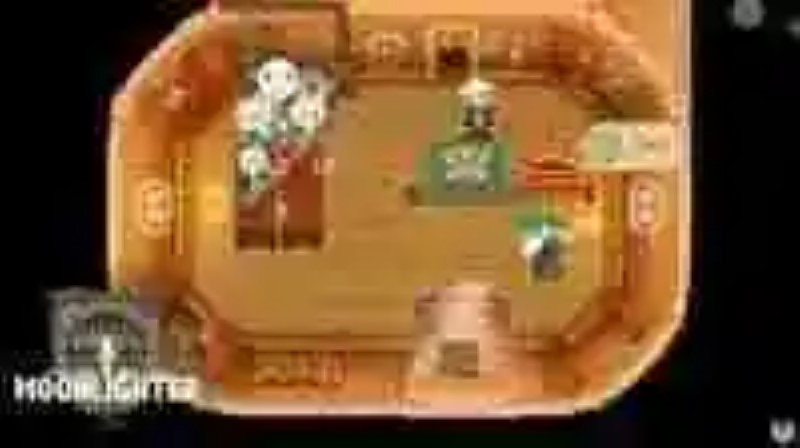 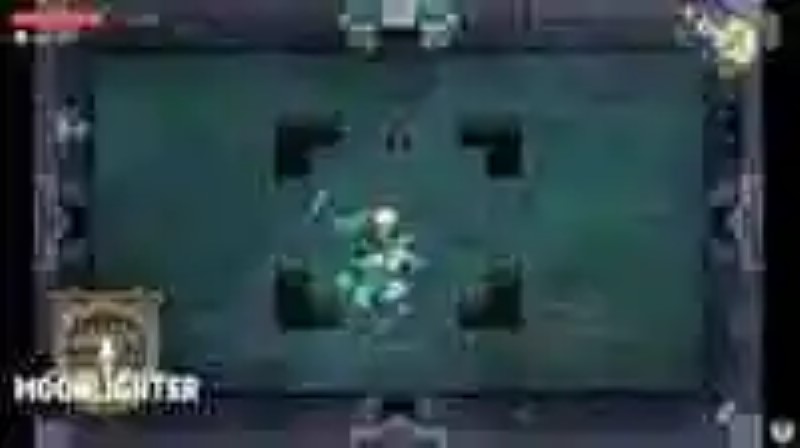 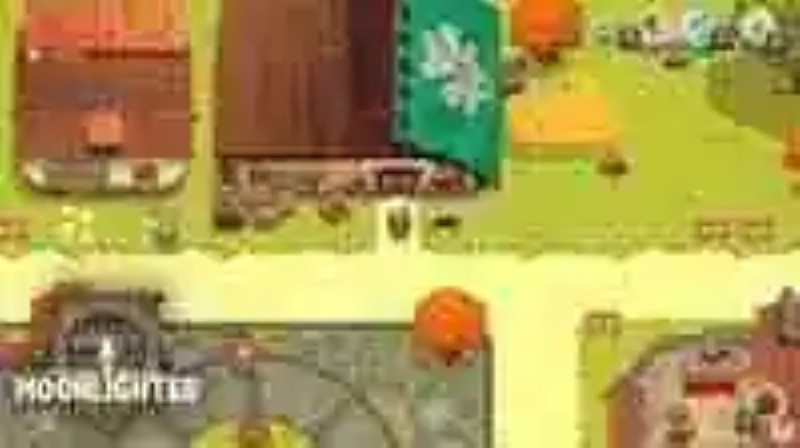 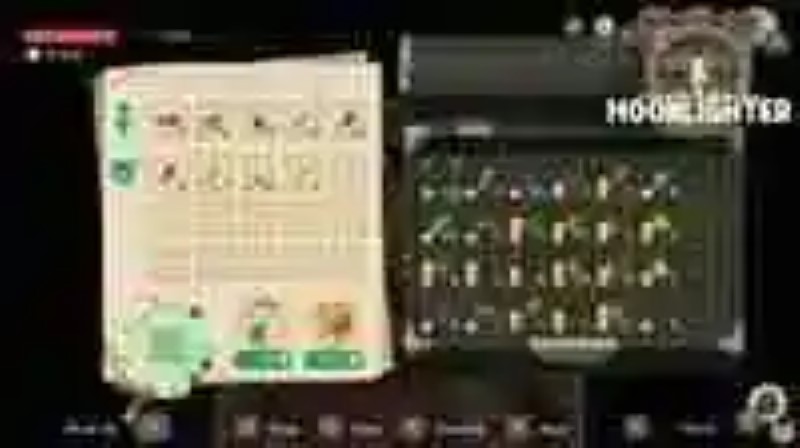 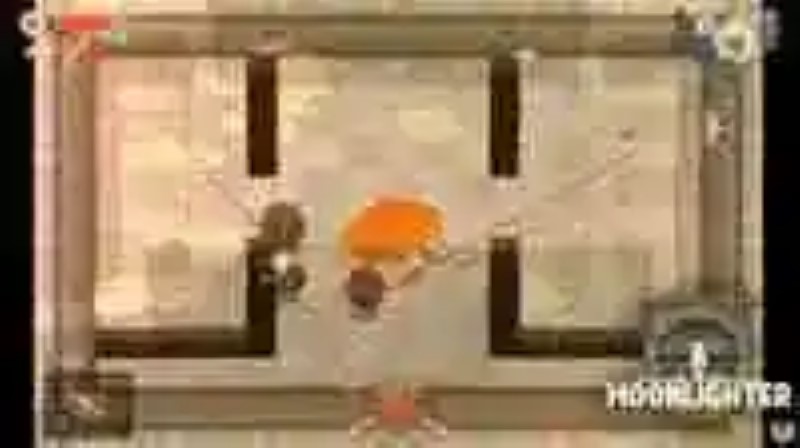 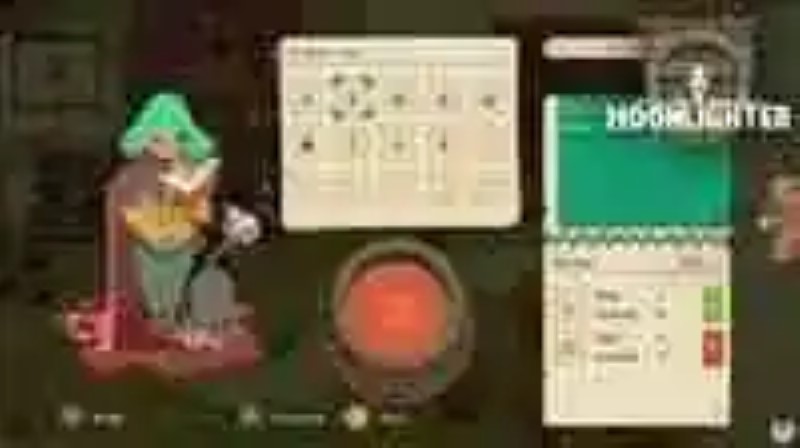 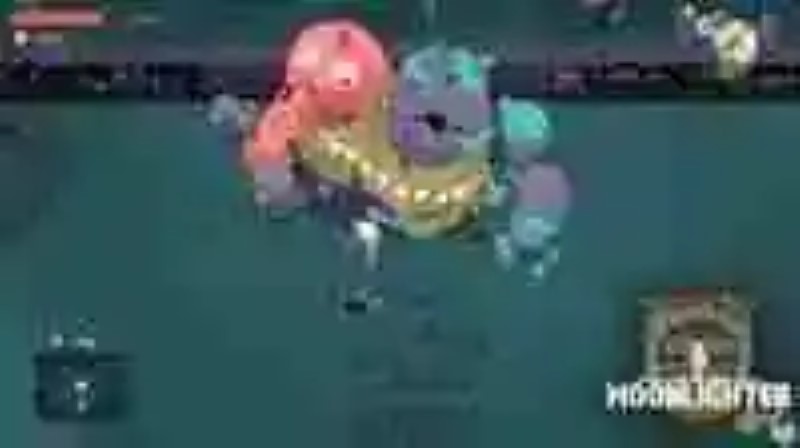 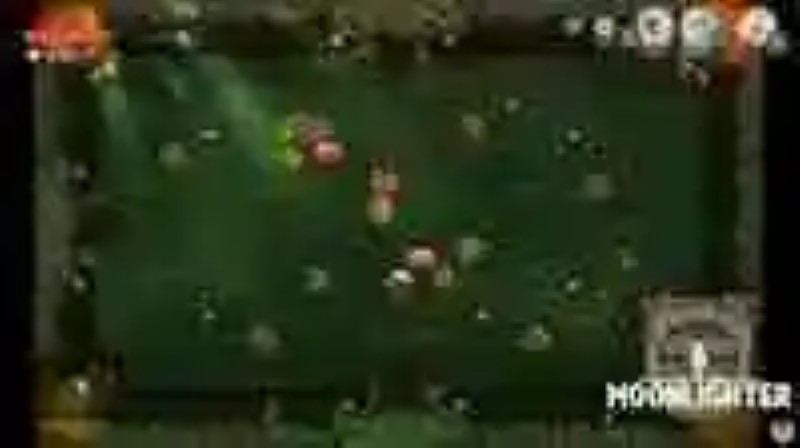 Google Pixel 3 XL, it is filtered with a new video that reveals almost all of your specifications
it Is expected that the next 4 of October Google this all out the new Pix...
The animals that would change the world if they were to disappear
By remaining disconnected from nature, totally absorbed in the urban worl...
‘The girls on the wire’, by stepping too much on insurance
there Was a time in which the idea of Netflix to do a Spanish series soun...
Apple launches new experience, “Apple Camp at Home” for children
This year it will not be possible to develop the sessions Apple Camp for k...
Bibliography ►
Phoneia.com (November 13, 2017). Moonlighter something else will come late to Switch and you do not have physical version. Recovered from https://phoneia.com/en/moonlighter-something-else-will-come-late-to-switch-and-you-do-not-have-physical-version/

This article was published by Phoneia, originally published in English and titled "Moonlighter something else will come late to Switch and you do not have physical version", along with 18986 other articles. It is an honor for me to have you visit me and read my other writings.
◄ The renovated Google Play Games comes with three built-in games
Android 8.0 Oreo continues to rise in distribution, but it is just as slow as in earlier versions ►