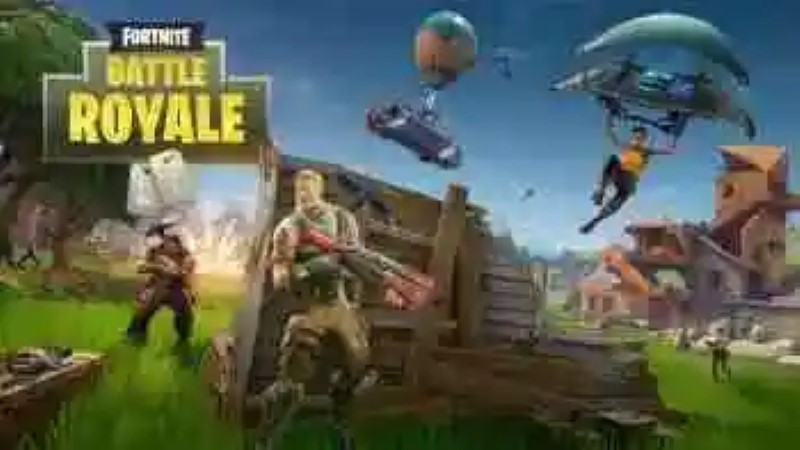 The launch the upcoming Samsung Galaxy Note 9 is just around the corner and it is increasingly clear that it will coincide with one of the most awaited releases: the Fortnite for Android. Of this last we have been receiving updates almost daily, and this week the news comes even more loaded with three new details about its impending launch on Android.

First we have the minimum requirements of Fortnite according to its own creators (although not made public officially yet), to continue with your possible launch in Galaxy Apps and a promotion that would give 15.000 V-Bucks to those who pre-purchase a Galaxy Note 9.

minimum Requirements of Fortnite for Android

The information has been collected by XDA and comes from the servers themselves Epic, even though it is not officially published on their website yet. Is encoded in server response related to the promotion of get money in-game to pre-register to buy a Note 9, although the text is quite explicit. This is the fragment translated:

Thus, the main court in regards to support is made by RAM, to be 3 GB minimum and GPU. Not talking about CPU, but taking into account the GPU mentioned, we would be speaking of Snapdragon 820 (or equivalent), or higher.

In principle Fortnite for Android not available in Google Play, we all know this, but it is possible that they are in the store of Samsung, Samsung Galaxy Apps. This would greatly facilitate the download and update for Samsung devices are supported, including the Galaxy Note 9 during the period of its exclusivity.

once more it has been XDA who has uncovered the novelty, after finding references to the API in-app purchases SDK Samsung in the APK installer Fortnite that lead analyzed from a few days ago.

The launch in Galaxy Apps facilitate the in-app purchases through the API from Samsung, and is the main alternative -in Samsung devices, at least – to be able to process payments in an application that is not available in Google Play. It is not clear what will happen with the rest of the devices and how they are processed in-app purchases, but the solution may be to link a credit card, for example.

With Samsung, Epic could get more profit for every purchase in Google Play

why Galaxy Apps and not Google Play? The answer could be in the percentage of commission. Officially purchases in Galaxy apps follow the same 70-30% of Google, but the partner program opens the door for a 80-20% or other mutual agreements. And, bearing in mind that it will be a launch exclusive, it is very possible that we are at a special agreement.

finally, get a Galaxy Note 9 does not only mean that you’ll be the first to try out Fortnite in Android, but that you take home to 15,000 V-Bucks, the currency of internal use in the game, worth about 130 euros. The only condition is that you register in the pre-sale of Galaxy Note 9.

As could not be otherwise, the information also comes from the installer of Fortnite which has done XDA. We will have to wait for the official announcement to read the small print and see if these promotions are available to all over the world.