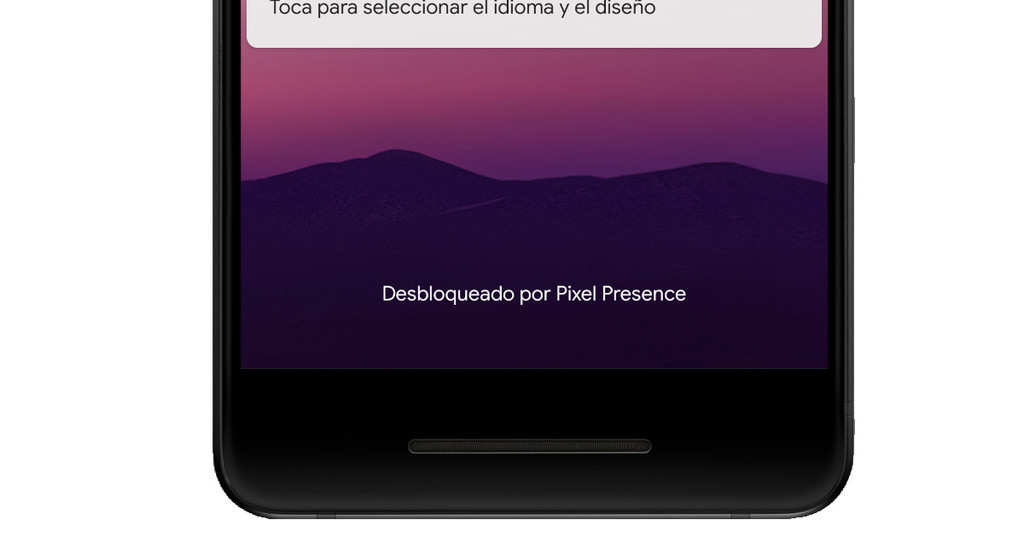 The latest beta of Android Q comes loaded with new features and more that are discovered little by little. is Some of them even are available still, but they are spotted within the code in the applications included in the latest version of Android.

Three of these changes have first and last names, even though we’re in a beta and everything can change the face of the final version. On one hand we have two new names with extra Pixel: Pixel Imprint and Pixel Presence that could be the new names of the Fingerprint Smart Lock. On the other, Screen Attention, a possible version of the Smart Stay from Samsung, which would keep the screen on while you look. 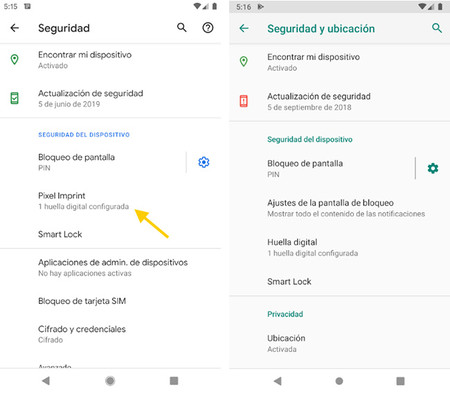 let’s Start with what is most clear, because it is accessible to any person who install the fourth beta version of Android Q. Navigating in the Settings menu, section, Security, appears a mysterious element called Pixel Imprint.

however, despite the initial confusion, is exactly the same paragraph above Fingerprint Android Walk, just under a new name. The setup wizard of a new trail changes slightly with respect to the previous version, but it is by the new design of Google and the functionality is the same.

why Google has chosen to such a name little intuitive is something that we do not know, so I’ll have to see what happens with the final version. Will this unique name for the mobile Pixel? Will you include some kind of extra functionality that explain this change of name. By the time the beta 4 is only a change of name. 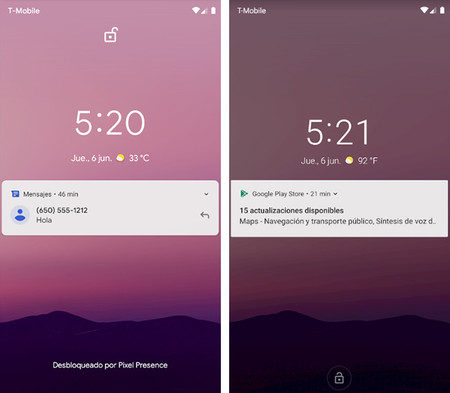 If the rename above seems confusing, wait because this is even worse. Despite the fact that in the settings menus, Smart Lock is still called the Smart Lock (and its design remains as two or three generations behind the rest of the system), lock screen indicates that the mobile is unlocked by Smart Lock, saying that it is by Pixel Presence.

it is Not there by the time more information about this Pixel Presence, what it is or what difference -if that difference in something – Smart Lock. As in the previous case, is to know if Android Q will keep this name in all mobile or only in the mobile Pixel. 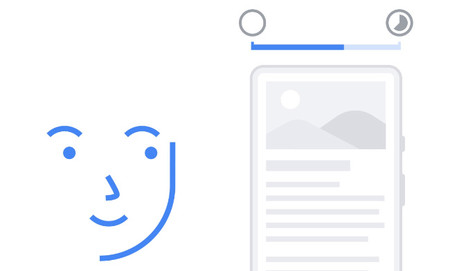 finally, apparently Google is working on your own version of the Smart Stay from Samsung, a configuration that would keep the screen on while the phone detects that you’re looking at. You can’t prove by now, but digging into your APK include many clues about how it will work.

For the moment, it seems that it will be called Screen attention, and the text strings included in the Android Q us indicate that will “the screen does not turn off if the are you looking. To do the check, the system use front camera, doing all the work in the mobile phone and without sending anything to Google.

Action Launcher 38.1 gets nice with the latest in Material Design