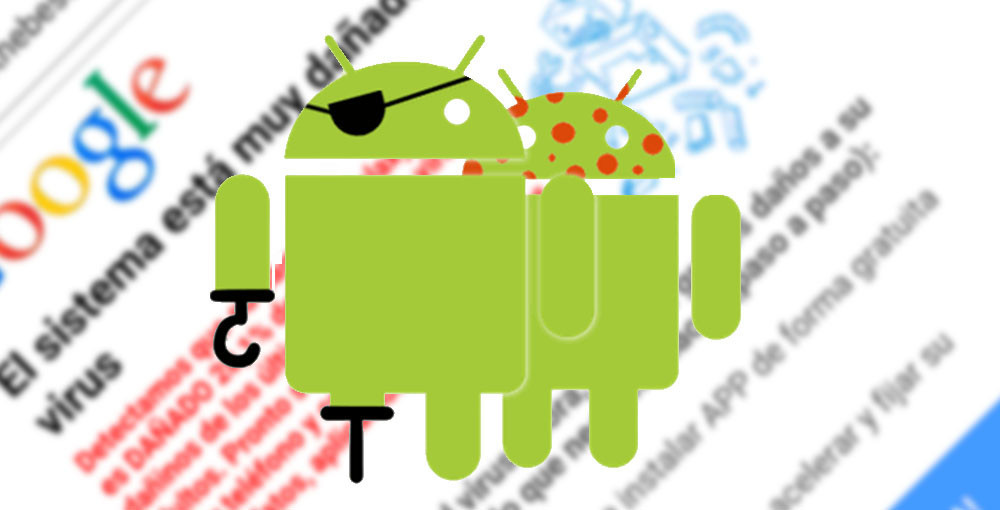 despite the continuous attempts by Google to improve the Android security, the malware remains one of the great problems of its operating system for mobile devices. At the beginning of the year, the company released a report that said that he had removed over 700,000 malicious apps of Google Play in 2017, a figure quite high, but that is not enough.

Without going more far, Lukas Stefanko, a security researcher ESET, has found nothing less than 13 apps with malware in Google Play, and says that more than 500,000 people downloaded it before Google removed it. Is more, two of those apps were even placed in the list of the most downloaded.

All those apps detected by Lukas Stefanko come from a single developer, named Luiz Pinto, and were driving games (as you can see in the image). Once you have downloaded the game, the malware is installed in the device and the virus itself was erasing the icon of the application to make it more difficult to find and remove.

I have installed all the malware for Android: this is what happens if you skip the safety tips

As he says Stefanko, the malware got total access to the network traffic from the device Android that was installed, something that could be used to steal data (though the purpose of the virus has not been confirmed). The researcher ESET has shared a video in which he demonstrates how the app crashes when you open it, and go away the icon, despite the fact that continues installed on the terminal.

Don't install these apps from Google Play – it's malware.

Stefanko argues, moreover, that before Google removed the apps “for violating the security policy of Google Play”, there have been downloaded by over 560,000 users and two of them appeared in the trends section of the app store. Therefore, we can be before one of the biggest cases of malware of the past few months.

The APK gain a layer of security to verify its authenticity

–
The news More than half a million Android users affected by malware hidden in various apps was originally published in Xataka Android by Laura Sexton .