Mortal Kombat 11 is updated to add a game crossover

the version of The PS4 receive a patch that mentions the ‘cross play’, although there has not been any official announcement; it could be one of the surprises of The Game Awards.

Mortal Kombat 11 has been updated to version 1.13, at least in its version for the PS4. The patch notes mention bug fixes, update gameplay, and a function that had not been announced until now: game crusader. Everything points to that it could be one of the surprises of The Game Awards 2019, since the official channels of Mortal Kombat have not made comments, and other versions -Xbox One, PC, Nintendo Switch – have not been updated.

NetherRealm Studios was one of the studies that showed their interest in add a game crossed between platforms, and to the beginning of the year has said that he was valuing. for months, any study you can implement it in their games freely –Minecraft added PS4 to the version Bedrock, which allows you to play with other consoles-. Mortal Kombat 11 uses the technology of Unreal Engine, and many of their games have been some of the first to include game cross-over, as Fortnite Battle Royale or Rocket League.

A template with the classic, returns and what’s new

Mortal Kombat 11 it is already on sale and is still receiving new fighters thanks to his first season pass, both some classics like Sindel or Nightwolf, as other guests-Terminator-. At the beginning of 2020 will reach Joker-guest of DC Comics – and Spawn, another character from the comics. According to rumors, Ash Williams Evil Dead was planned for this season but was replaced by Joker. 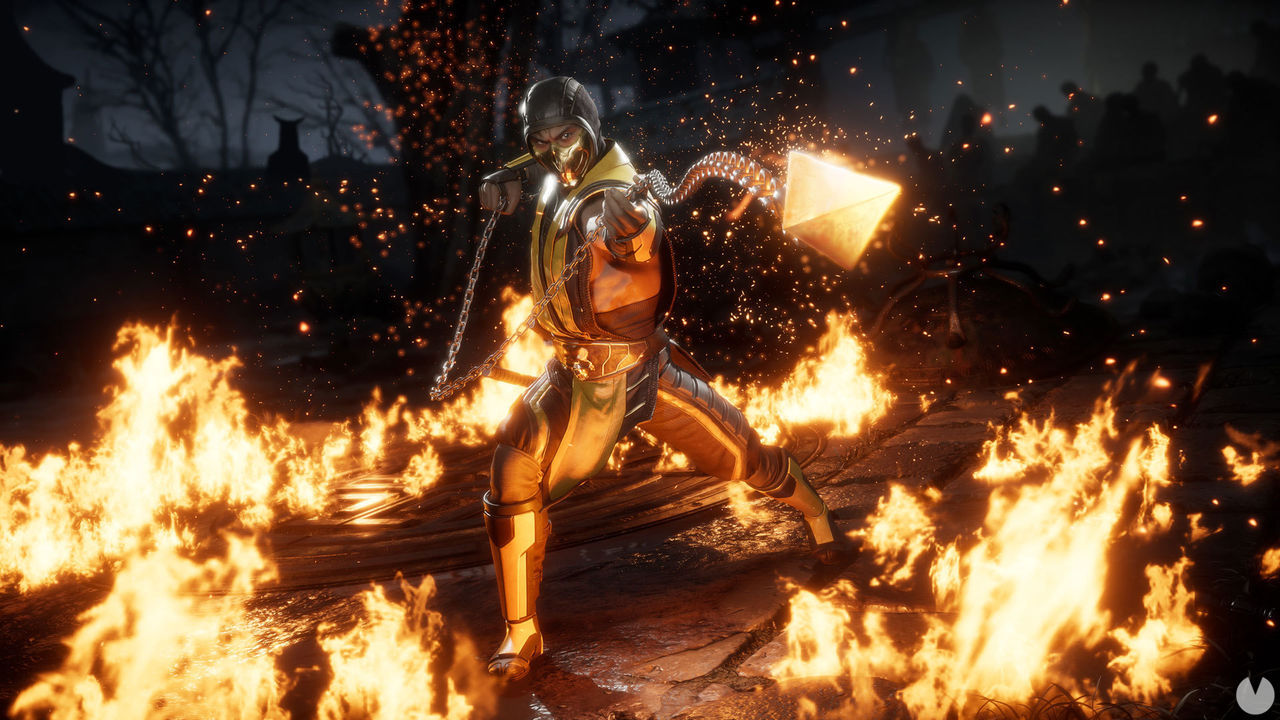