Mortal Kombat 11: The Joker is presented in a new trailer and will arrive on the 28th of January

The Clown of the Crime in Gotham comes to video game of struggle and premiered trailer, images and details. Between the end of January and beginning of February will arrive to all players.

Warner Bros. Interactive Entertainment and NetherRealm Studios have released a new trailer with gameplay to announce the arrival of The Joker to Mortal Kombat 11. This fighter is violent, unpredictable and joker, will as of January 28, with the early access for players who have the Kombat Pack, and from February 4, will be available in different shops digital Xbox One, PS4, PC, and Nintendo Switch.

A fighter who comes alongside new skins and content

Described as a fighter as unpredictable, violent and incredibly dangerous, the Clown of the Crime of Gotham, seeks to bring a style of fighting is cool and chaotic the video game, offering a curious version of the character who for years has terrorized Batman, and his own in the pages of comics of DC. This is the latest playable character to join the Mortal Kombat 11, although there are still other wrestlers and content that will arrive in the coming weeks and months.

Warner Bros. Interactive Entertainment and NetherRealm Studios confirm that the holders of the Kombat Pack can also have access to the new appearances of characters from the DC from the 28 of January, including the Lord of the Time of Apokolips Gerahs and the pack of appearances in Elseworlds DC that contains the dangerous Knight More Dark Noob Saibot, the reptilian Killer Croc Baraka and the elegant Catwoman from Outside World Kitana. All, of course, are past versions by fitro Batman characters of their own Mortal Kombat 11. 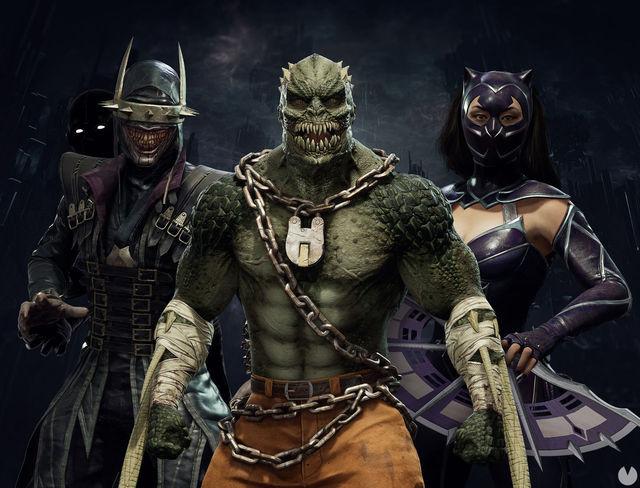 in Addition, all users of Mortal Kombat 11 will be able to gain new rewards throughout an event of Towers within the way Towers of the Time to celebrate the chinese new year between the 23rd and 27th of January as an update to free content. This special event will add a combat strength of three struggles with modifiers, including holidays special as a drum, ceremonial, chinese chinese lanterns and firecrackers, red envelopes, rats -year of the rat chinese – and the elements as symbolic as the chinese dragon and the pearl. For fans of the competitive elements, it should be noted that Kombat League, the mode qualifier of the season in the Mortal Kombat 11, starts its seventh season called the Season of death, being now available for all players until the 11th of February.

Kombat Pack: an expansion pack that includes fighters, and other content

The Kombat Pack for Mortal Kombat 11 includes six characters, a large number of appearances, and the computer sets. In addition to a week of early access to all the downloadable content. From the T-800 of Terminator, a Sindel, passing the current Joker and ending at Spawn (which comes on the 17th of march). During the last few months have been added to heroes as Shang Tsung and Nightwolf. Can be purchased as part of one of the editions of the game or as a pass individual. 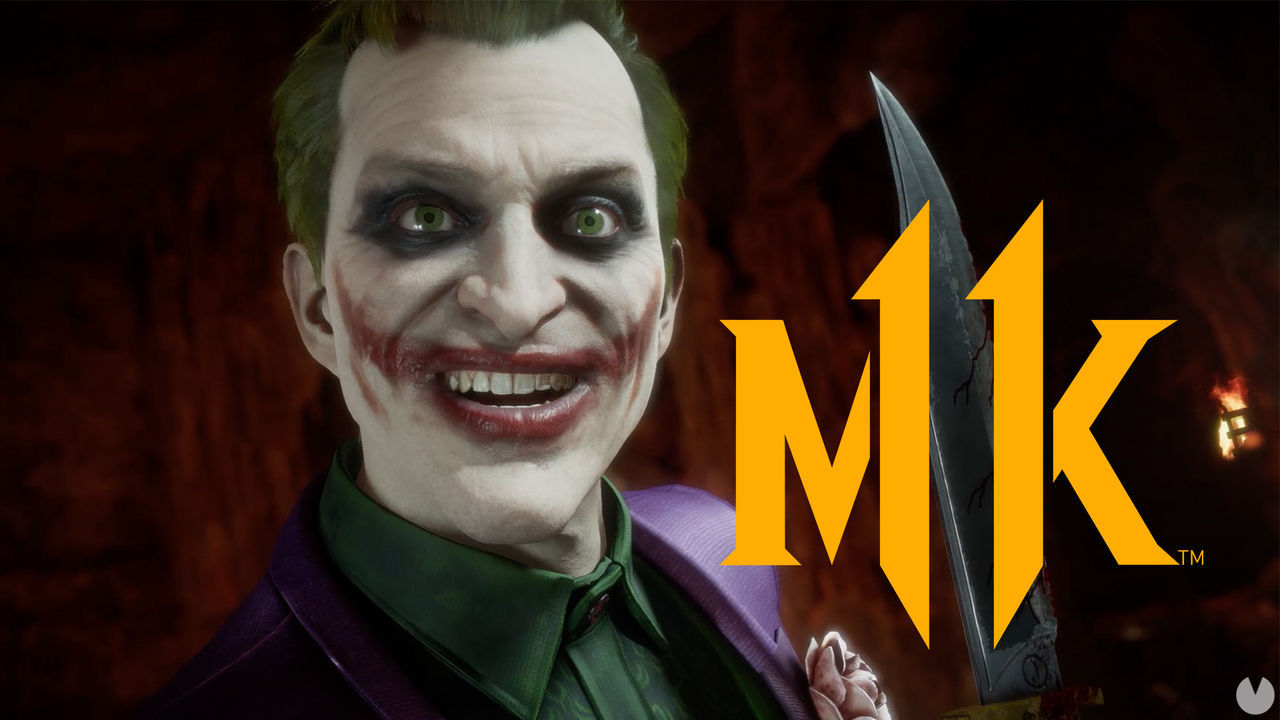 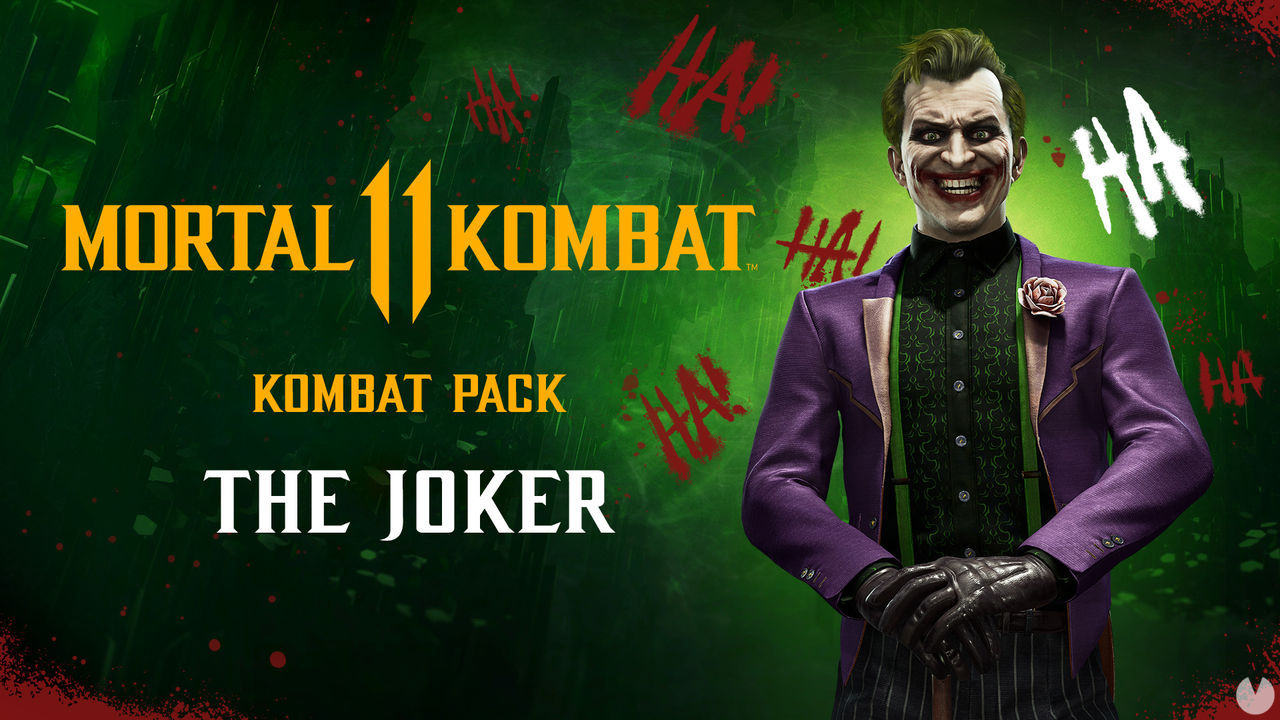 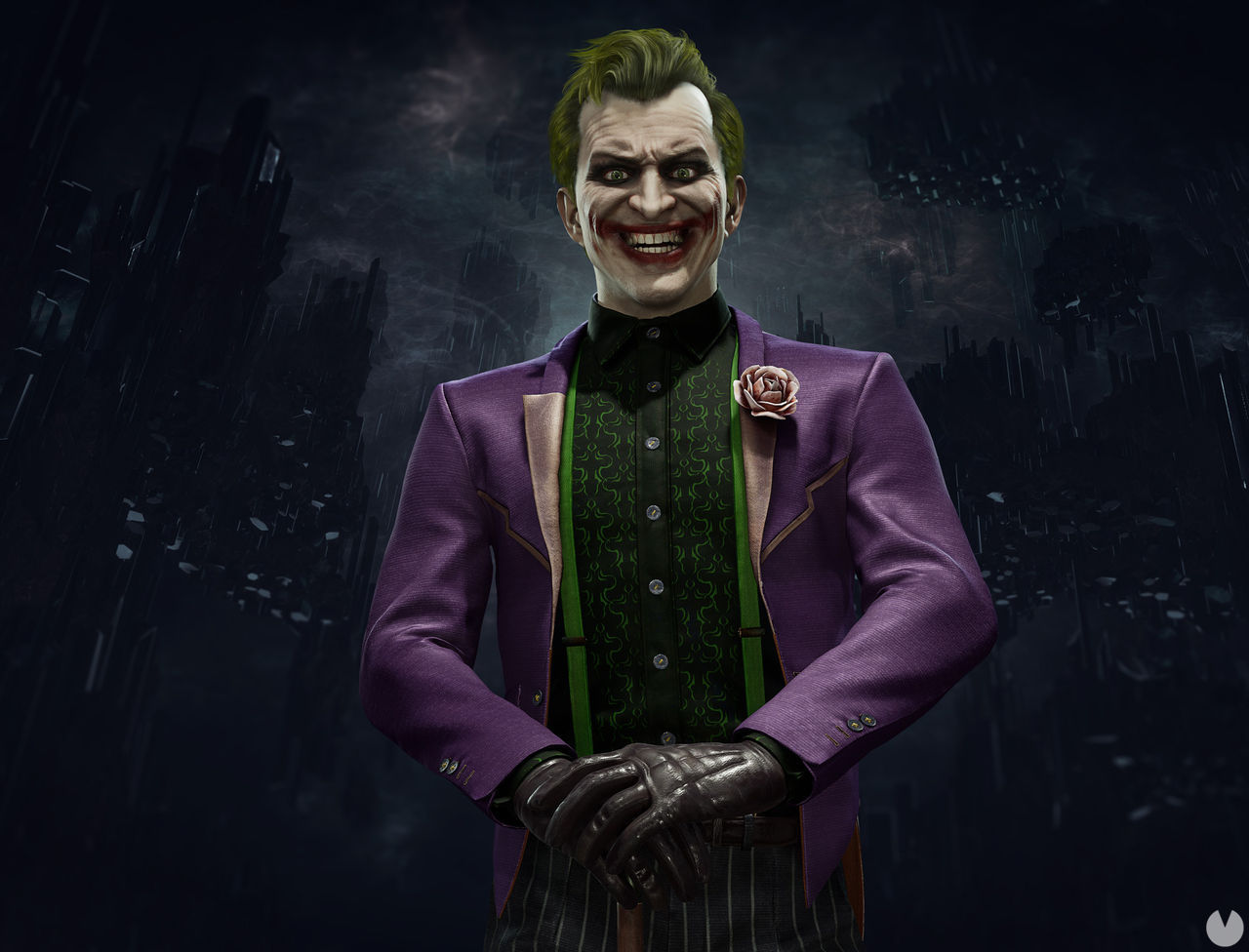 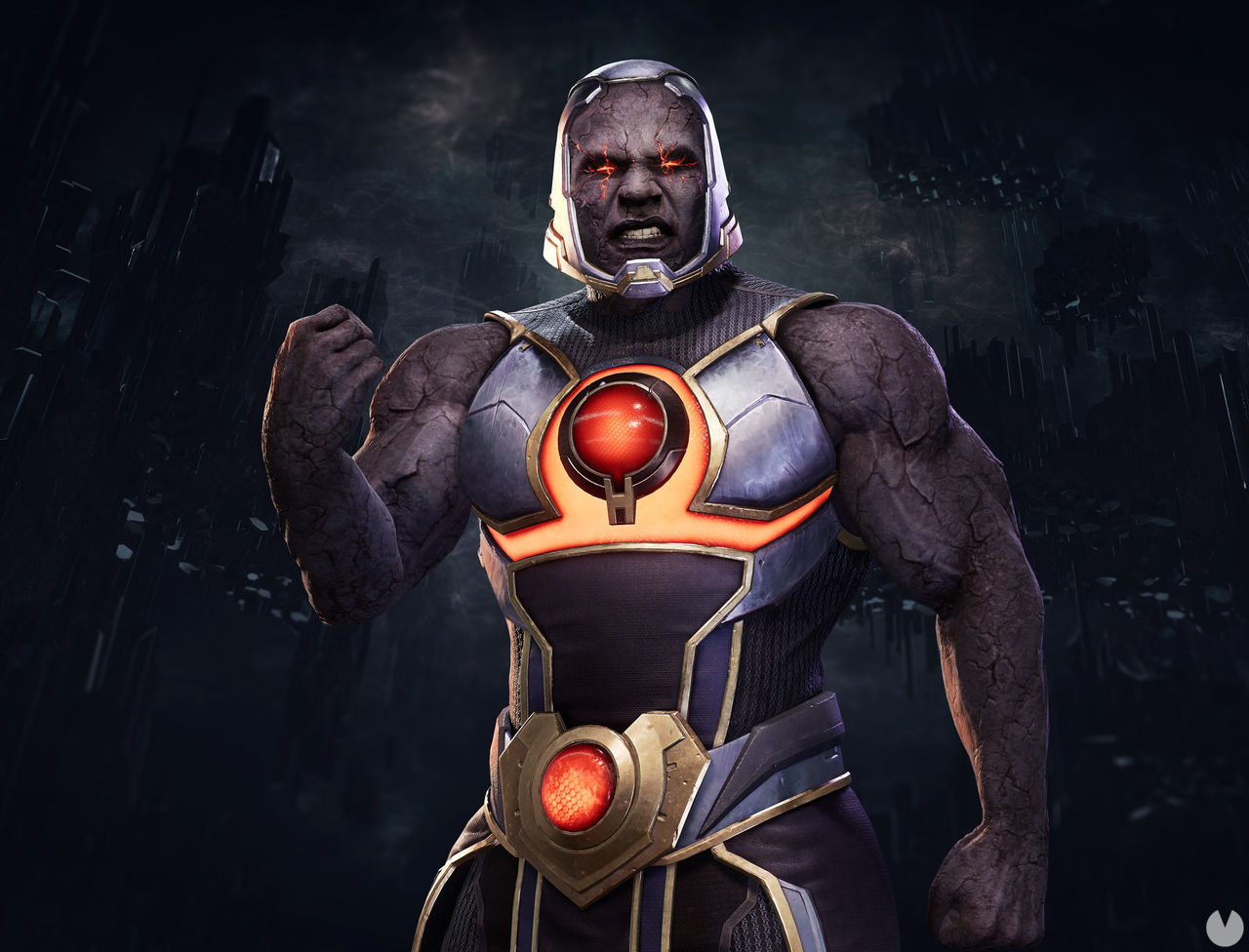 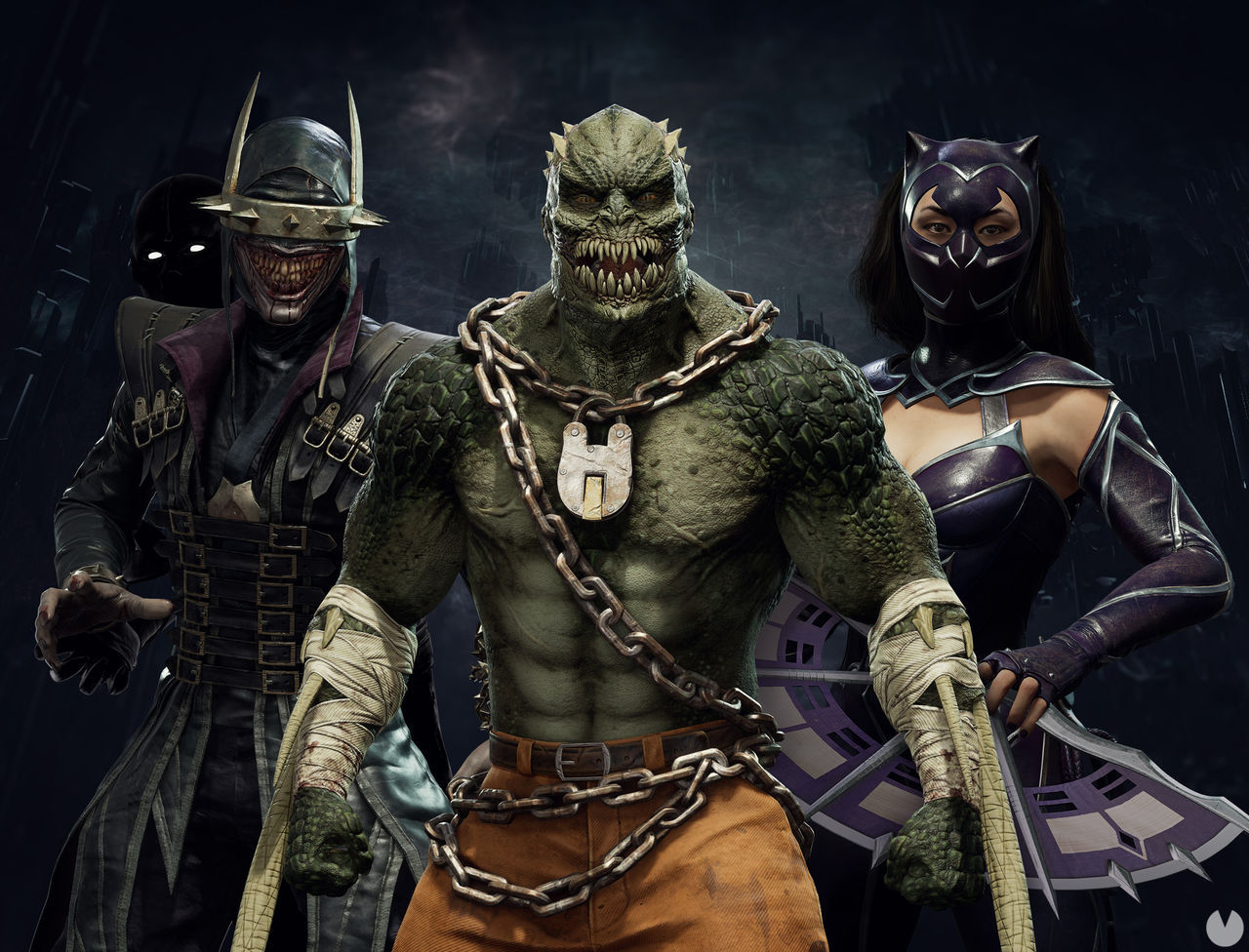 Mortal Kombat 11: The Joker is presented in a new trailer and will arrive on the 28th of January
Source: english
January 16, 2020