The new animated film based on the video game series of fight will come to Blu-ray and DVD next spring narrating a new story between the champions of the classic game.

Warner Bros. Animation, in collaboration with the middle IGN, published the first trailer film animation Mortal Kombat Legends: Scorpion”s Revenge, a title that will arrive directly to the format of home in the form of Blu-ray and DVD for the upcoming spring. The film has the support of Netherrealm Studios, and will have multiple references to the mythical characters of the saga of videojuegos of fight.

The film, which seeks to capture the spirit and the mythology of the license, we will count as the champions of the Outworld and Earthrealm they should fight to the death to determine the future of the Earth. Mortal Kombat Legends: Scorpion”s Revenge will feature a cast full of familiar voices in the world of movies and animation series, such as Joel McHale, known for his work on the series Community, who will voice Johnny Cage or Jennifer Carpenter that will embody Sonya Blade. Your supporting cast features Jordan Rodrigues (Liu Kang), Patrick Seitz (Scorpion and Hanzo), Steve Blum (Sub-Zero), Artt Butler (Shang Tsung), Darin paul (Quan Chi), Robin Atkin Downes (Kano), David B. Mitchell (Raiden), Ike Amadi (Jax Briggs), Kevin Michael Richardson (Goro), Grey Griffin (Kitana, Satoshi Hasashi) and Fred Tatasciore.

The script, supervised by the creators of Mortal Kombat 11, signed by Jeremy Adams, who has worked on successful series such as Supernatural and has participated in the successful Teen Titans Go! Vs. Teen Titans. Based on the universe created by Ed Boon and John Tobias for video games, will have the direction of Ethan Spaulding, a veteran producer and director of several animated movies from DC Comics, such as the recent Batman: Assault on Arkham or Justice League: Throne of Atlantis.

The past and future of Mortal Kombat in film and television

Mortal Kombat, which already enjoyed a successful animated series in the nineties called Mortal Kombat: Conquest -before being canceled-, featured in several movies for cinema and soon, in 2021, again the big screen with a new live action film, which is currently in post-production. Produced by James Wan, responsible for Aquaman and directed by Simon McQuoid, ended its filming last December. 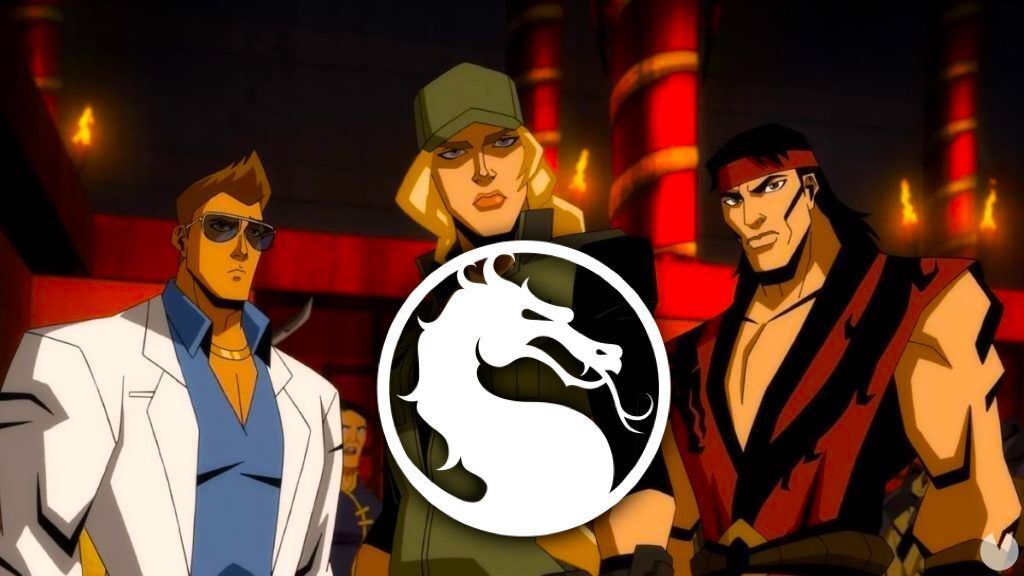