Moto G6 Play: the small Motorola lets see its features in a benchmark 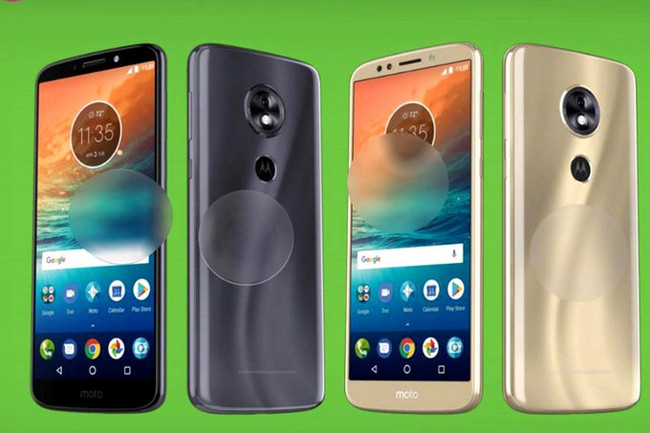 The Mobile World Congress is just around the corner and the leaks are still unravelling details of the mobile that will be announced in Barcelona. We have already seen everything that we expect of the Galaxy S9 and S9+, but they expect many more releases in mid-range as the family Moto G6.

several weeks Ago already leaked details of the three models that make up the family Jet G6 but while there was news about almost all the features of the Moto G6 and Moto G6 Plus, the most basic of the range still kept some unknowns. Now a test benchmark has discovered more information about the Moto G6 Play, the simplest and the most economical of the range.

As we said, the Moto G6 Play had already leaned the leg in leaks earlier. Of him we know that would be a display of 5.7 ” and resolution HD (1,280 x 720 pixels) and that the logo of Motorola on the back would house the fingerprint reader. In addition would be a huge battery of 4,000 mAh, combined with a technical profile rather restrained, may lead to an autonomy of several days.

The new filtration goes through Geekbench, where, in addition to the scores corresponding are also details about the specifications of the product in question. According to the benchmark, the Moto G6 Play will count with a Snapdragon processor 430, which will be accompanied by 3 GB of RAM. In addition, the test also reveals that out of series with Android 8.0 Oreo.

it Is expected that the Moto G6 Play to be presented at the Mobile World Congress along with the Moto G6 and G6 Plus. Would come in black, dark blue and gold, and your price would be around 190 dollars.

Via | PhoneArena
Xataka Android | Moto G6, G6 Plus G6 Play: the mid-range Motorola eviscerated to the full in a new filtration

–
The news Moto G6 Play: the small Motorola lets see its features in a benchmark was originally published in Xataka Android by Amparo Babiloni .